The Most Beautiful Honeymoon Destinations in Indonesia 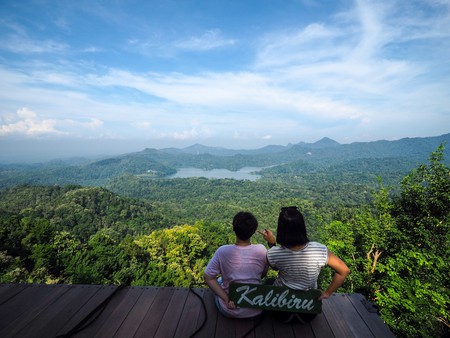 There are many things that make Indonesia stand out as romantic: idyllic exotic beaches, pure natural charm, a wealth of historical attractions, secluded spots, and more. For a dreamy and unforgettable honeymoon, read our guide to the most beautiful honeymoon destinations in Indonesia.

Nothing guarantees an unforgettable honeymoon more than a tropical island with breath-taking nature and fascinating culture. In Bali, honeymooners can get that perfect balance of romantic alone time and exciting adventure time. Bali has an endless choice of couple getaways, from traditional couple massage, romantic dinners, couple yoga retreat, and more. For an exotic ocean atmosphere, try the Uluwatu area; for those who think mountains and hills are more romantic, head to Ubud. 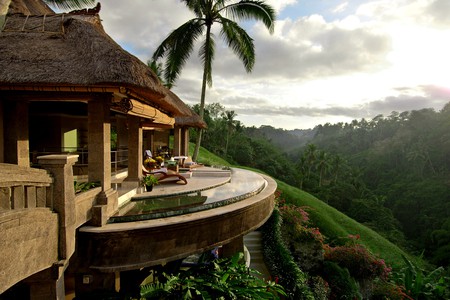 This up-and-coming tourism gem in Indonesia has quickly become one of the country’s popular honeymoon destination due to its exotic nature and calm vibe. The island off the coast of Sumatra has a great selection of private resorts that also arrange honeymoon packages, from excursions to documentation. One of the most popular couple’s activities in this island is watching the glorious sunset at Tanjung Pendam beach before a romantic candlelit dinner nearby.

For couples who fancy tranquil alone time the entire honeymoon, Lombok is the perfect choice. The small island has a raw natural magnetism, but not many people have been attracted to it (yet). It presents honeymooners with a remarkable opportunity to enjoy nature’s charm in each other’s company, and no one else. Honeymooners can go to Lombok’s exotic beaches, stay at a generally affordable private villa, and relax. 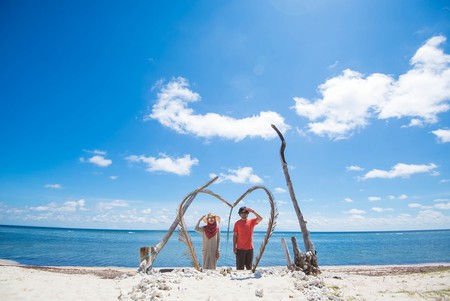 Arguably the most romantic city in Java, Bandung has a great balance of embracing nature and welcoming new swoon-worthy accommodations with creative concepts. Bandung has an ever-growing choice of romantic hotels and resorts that offer honeymooners a private, luxurious time with a touch of nature, many of which come with a private pool overlooking Bandung’s lush hills and mountains. 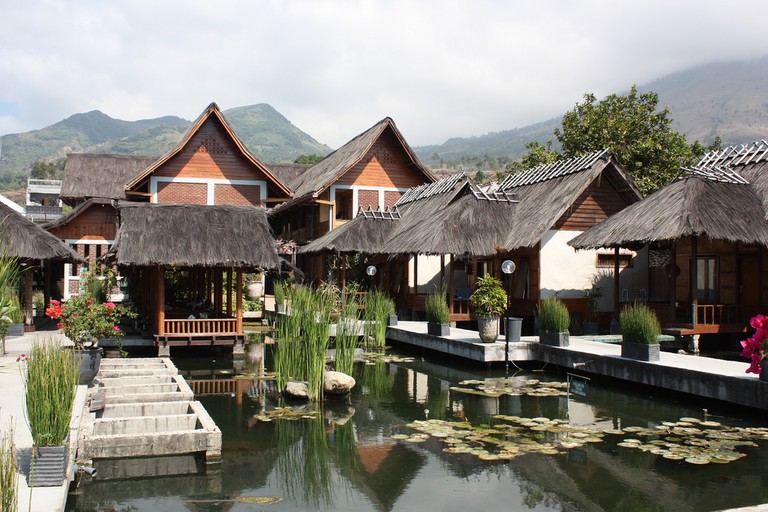 Many tourists know this island as a natural habitat for the ancient, monstrous species of komodo dragons, but it actually has a soft, romantic side. Komodo Island has some of the country’s most beautiful and exotic beaches, including the otherworldly beach with pink sands popularly known as… Pink Beach. Many tours and private resorts in Komodo Island have enticing honeymoon packages that include couple diving and boat trips to nearby enthralling small islands. 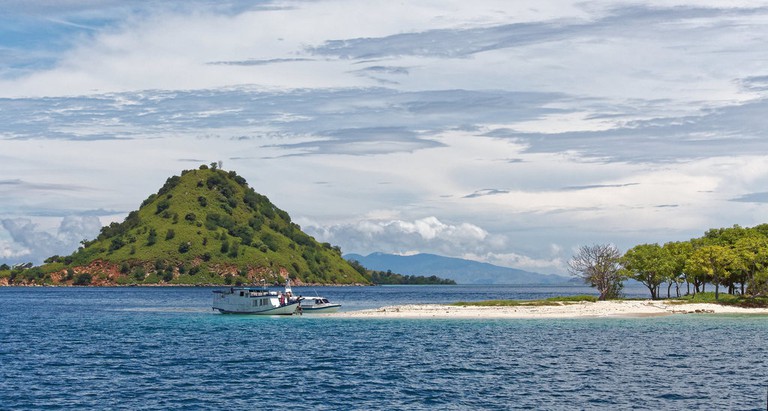 Nearby islands from Komodo | © Christopher Harriot/Flickr

For culture-enthusiast couples who fancy a laid-back but adventurous honeymoon atmosphere, Yogyakarta has the perfect mixture of beauty, culture, and romanticism to offer. Even a convenient short stroll of the city can be romantic, as it is dense with beautiful ancient palaces and old buildings. Honeymooners can also opt for more natural attractions, such as the fairy-tale-like pine woods at Mangunan or the charming Kalibiru viewing deck.

This island may be infrequently heard of due to its relatively remote location, but if that happens to sound like a perfect honeymoon getaway for you, then Seram Island in Maluku is totally worth the journey. The island’s most popular honeymoon destination is the exotic and very private Ora Beach, which is often dubbed as the “Little Maldives of Indonesia”. It has comfortable luxury resorts that will make honeymooners feel like they are in a world of their own. The area is also heaven for couples who like to hike and watch the wildlife, as the translucent beach area is surrounded by lush pristine jungle.