Scuba Diving In Bali: Where To Go And How To Get There

Year in, year out, Bali is voted one of the world’s top destinations for surfing, but there’s as much activity below the surface as there is on top. Whether you want to swim with angel fish, sea turtles or the three-meter mola mola fish, we’ve got you covered with these three spots for scuba diving in Bali. 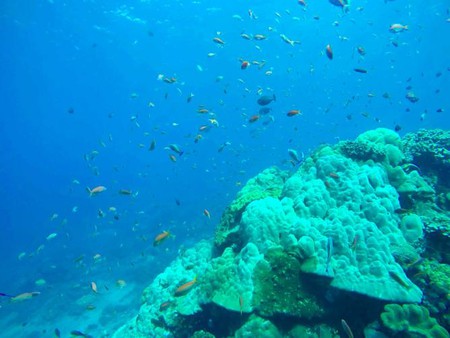 What to see: Perhaps the most famous fish to spot while scuba diving, the mola mola fish, or oceanic sunfish have oft been spotted in these waters between August and October. Although they usually dwell far beneath the surface, they come to shallower waters during this time to allow other small fish to cleanse them of their parasites. It’s not just the legendary mola mola though; explore a little around Manta Point, where you’ll be able to find manta rays all year round.

How to get there: A lot of visitors to Bali flock to Seminyak, where you’ll be able to find street vendors offering day trips for good (and barter-able) prices. However, as Nusa Penida’s current is notoriously unpredictable, don’t just take the cheapest route. To find the most reliable scuba diving hosts, search for a company on GetMyBoat, which lists rental boats and reputable sea excursions, and check the reviews elsewhere online. It’ll set you back around $60 USD for a day trip with two dives and lunch. 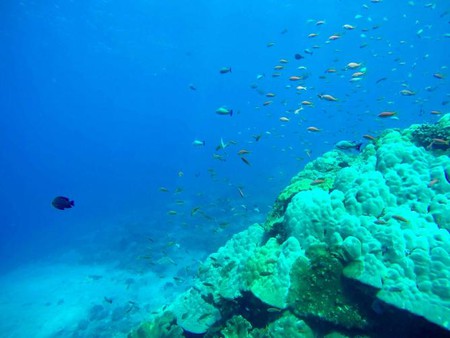 What to see: A great spot for the beginners due to its lack of current, Amed is equally known for its snorkeling as for its scuba diving. The visibility in Amed is great, often up to 50 meters. There are small, peculiar critters aplenty and there have been reports of mimic octopus sightings – though this is rare. Other rare treats include seeing pygmy sea horses and ghostfish.

How to get there: Often, in Bali, hiring an Uber can be as cheap as getting a bus. This is certainly the case when getting to Amed from Padang Bai. While a bus will cost 125,000 Rp (around £6), an Uber will be the same amount and you can fit your whole group in there. If your Uber driver offers a day trip or otherwise tries to get you to pay in cash, say no; unfortunately, this is a growing scam on the island. 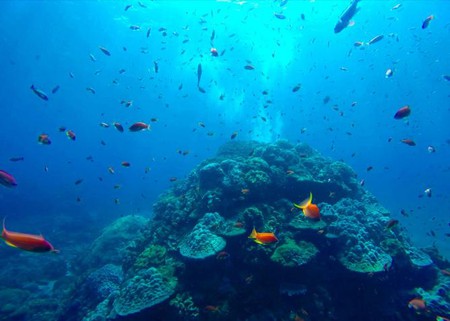 What to see: Among the many draws of the Gili Islands is that it’s been dubbed the ‘turtle capital of the world.’ With a hatchling center on Gili Trawangan ensuring the prosperity of sea turtles in its surrounding waters, this is the place to dive if you want to see these beautiful, ancient creatures. And ask to be taken to the sunken ship wreck near Gili Meno; it’s magical.

How to get there: From Bali, there are many fast boats to Gili Air, Gili Meno and Gili Trawangan. A return ticket will cost you in the region of Rp. 600,000, though this can fluctuate with the season. Every other shopfront on the Gili Trawangan strip pushes a scuba dive, so you won’t be in want for options. If you choose to book online, as with Nusa Penida, do so while in Bali. The electricity and wifi on the Gili Islands is known to be shaky.