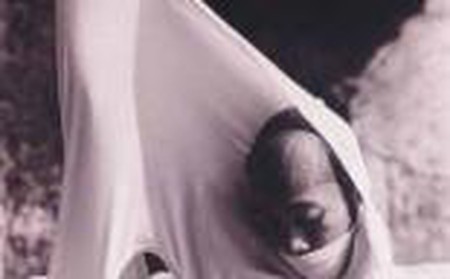 Indonesian dancer and choreographer Mugiyono Kasido has been credited with bringing Indonesian dance to the world. Combining elements of traditional folk dance with contemporary dance, Kasido is celebrated for creating bold works that are not afraid to critique Indonesian society and politics. 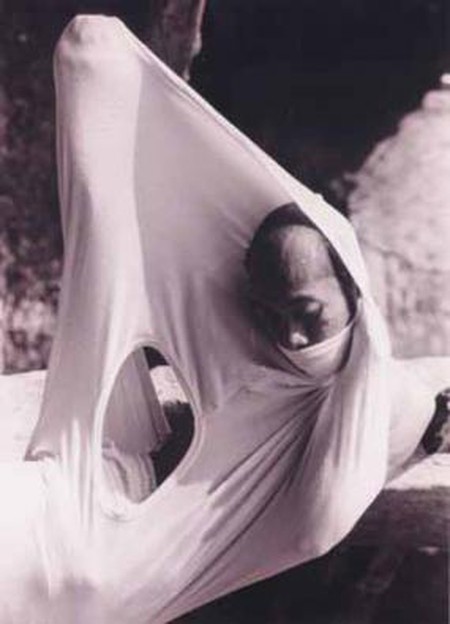 Born into a family with a background in dalang (shadow puppets), Kasido’s childhood was spent surrounded by dancers and performers. He began taking dance lessons at age eight, specialising in classical Javanese dance, a notoriously difficult style with very strict rules of movement. Javanese dance is also considered more than just entertainment, traditionally also acting as a form of moral education and emotional expression.

Though classically trained in traditional styles, when Kasido embarked on his career as a choreographer he made a conscious decision to pioneer his own unique, modern style of dance, unrestricted by the rules of traditional dance. He said of this decision, ‘I have innovated my style to produce dynamic choreography because traditional dances are monotonous. Dancing should create a dialogue.’

In order to create this dialogue, Kasido takes classical Javanese dance principles, but stretches these ideas further, to create contemporary works that often satirise and critique contemporary Indonesian society. In his piece Kabar Kabur (2000), Mugiyono uses his distorted body as a metaphor for his own ‘distorted’ country, a nation in chaos following the fall of the Suharto regime. Using a tiny square of the stage, Kasido fights with his own body from inside a white t-shirt, playfully contorting his body into preposterous poses. The choreographer’s use of humour and facial expressions are also vital elements of this piece. Kasido speaks about the relationship between one’s body and one’s country, ‘A country is just like our body, it has some element, which have their own function and position. They should be kept in harmony, otherwise the body will go wrong, sick, and at last die in misery.’

Kasido draws upon various aspects of traditional Indonesian culture in his choreography, however always infusing it with modern references. For example, his work Rusty Srimpi takes the traditional Srimpi dance, as well as elements of shadow puppetry and Javanese song, to create a contemporary dance work that satirises the government’s preservation of art and culture. Kasido is vocal about his pieces as a political statements, saying ‘I’m not an activist belonging to any organisation so I protested by dancing’.

As the creator of Mugi Dance, a performing arts community comprised of people with various backgrounds in the performing arts, Kasido is intent on further improving contemporary arts in Indonesia whilst preserving the knowledge and practice of the traditional arts. Kasido’s intriguing body of work reflects an artist committed to challenging traditional notions of what dance can achieve.

Watch a video of Mugiyono performing ‘The Rumours’ below: