Indonesia's New Gallery is Bringing Asian Art to the World 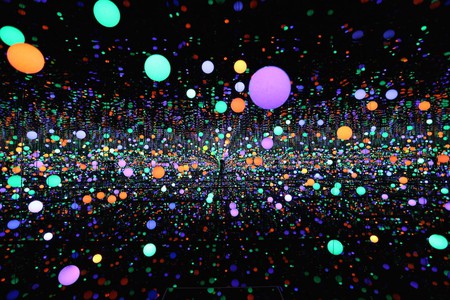 This impressive modern museum was the culmination of 25 years of acquiring important artwork by businessman and art collector Haryanto Adikoesoemo. It boasts an extensive and star-studded collection, ranging from legendary native painters to international contemporary artists. In a way, the museum carries the extent and depth of the nation’s history dating back to the colonial era.

Among the 800 collections housed by Museum MACAN, about half of them are works of native artists, including the fabled Raden Saleh, Sudjojono – who went on to paint some works that became part of the presidential collection – and even renowned contemporary artists like Christine Ay Tjoe and FX Harsono.

The rest of the pieces come from international artists, a great deal of them from Asia. Museum MACAN is probably the only place in Indonesia to have Ai Weiwei, Yayoi Kusama, Andy Warhol, and Damien Hirst under one roof.

Amid a diverse range of artwork and the various messages they convey, there’s still an unmistakable element of continuity that connects it all into one vision of cross-cultural exchange in Indonesia, Southeast Asia, and beyond.

Bringing Indonesia to the world and the world to Indonesia, this contemporary art museum managed to land on the sweet intersection of cultural indigeneity and global outlook.

For its first exhibition, Museum MACAN presented “Art Turns. World Turns”. The project highlighted the dynamic reality between people and their homeland, organised into four chronological sections that spanned two centuries – from colonialism to global outlook. 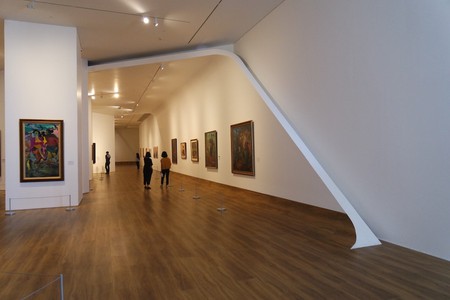 Former presidential painter Sudjojono’s “Ngaso” or “taking a break” depicts the downtime during Indonesia’s struggles for kedaulatan or sovereignty. As an artist, Sudjojono was very involved in politics, and his realist works of art are considered important representations of people and context in that important episode of history. 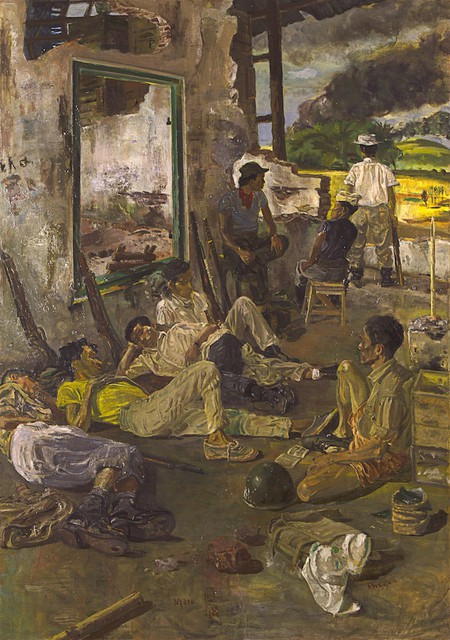 Lingga-Yoni by Arahmaiani Feisal is one of the museum’s most important acquisitions. The controversial artwork put Feisal’s life in danger as Islamic hardliners threatened to kill her for the nuanced male and female genitalia on Arabic scripts. 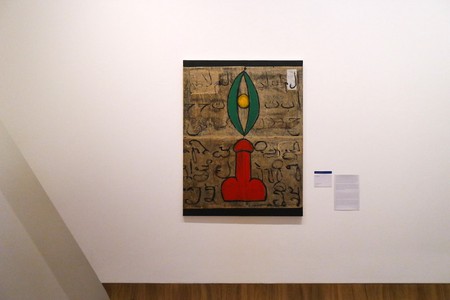 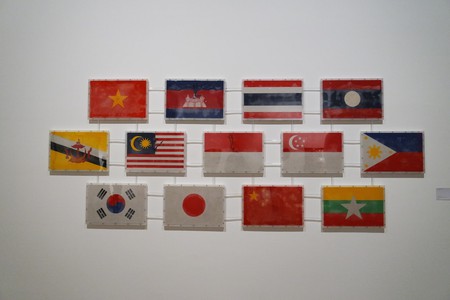 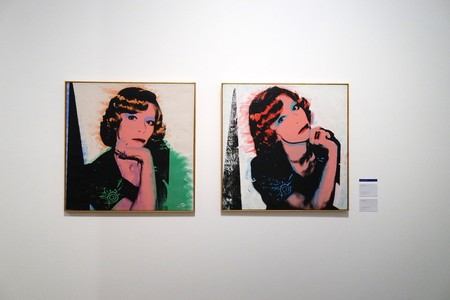 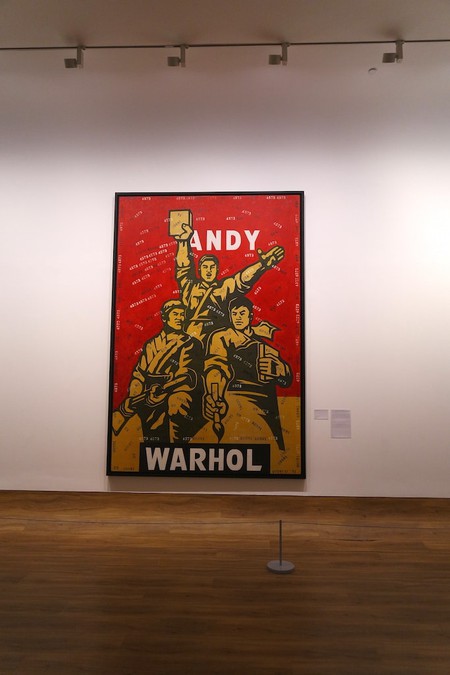 Ai Weiwei’s critical observations on freedom and social injustice found their place in the museum through bold graphic artworks. 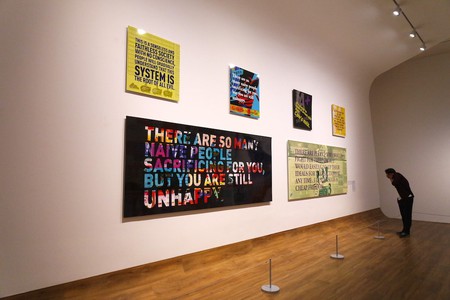 Museum MACAN knows how to present itself well to a nation where art enthusiasm is growing but art appreciation, participation, and infrastructure still call for improvement. Through its curated education programme, MACAN seeks to encourage the general public to get more involved in cultural engagements, especially through art.

Every weekend the museum organises public and family tours, and regularly sponsors school visits to fulfill its mission of making art more accessible to the public. The museum also actively commissions new artwork to add to its foundations and to broaden its perspectives. 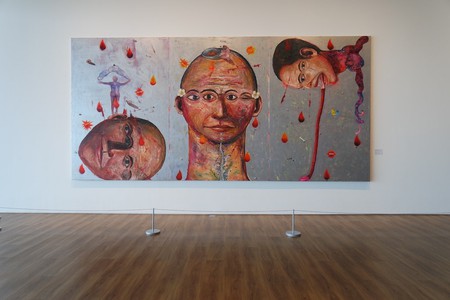 The museum’s first commission by acclaimed Indonesian artist Entang Wiharso is also featured in the inaugural exhibition. It revolves around themes of ecology, permaculture, and their place in urban Jakarta.

A suitable home for world-class remarkable pieces, the museum’s interior is a work of art itself. Designed by the award-winning MET Studio from London, Museum MACAN boasts a free-flowing modern space with calming, earthy tones and minimal distractions. Located on the 5th floor of Wisma AKR, West Jakarta, a part of the museum offers a sweeping view of Jakarta’s skyline. 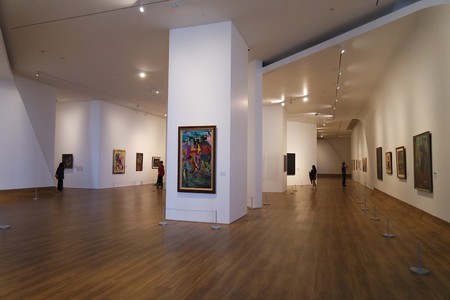 Keeping education at its heart, the museum also dedicates a special area for children, artistically decorated with colourful, whimsical ornaments that will spark joy and creativity. Also sharing the floor with the museum is the renowned 1/15 Coffee that provides urbanites their favourite beverages as the perfect companion for the complete insightful and artistic experience.