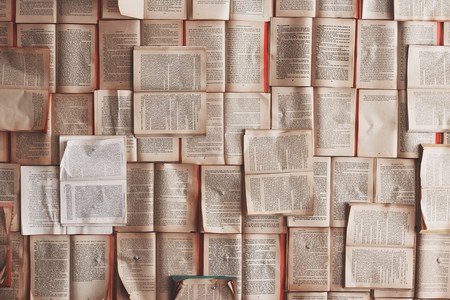 Not many people realize the vibrancy and brilliance of Indonesia’s literary scene, a lively sphere on par with the nation’s diverse culture, history, and dynamics. From fabled patron of literature to contemporary writers, discover Indonesia’s most famous authors.

Living during what was probably the most turbulent time in Indonesia, life gave Pramoedya Ananta Toer a lot of stories that he gave back to the world with excellent poise and brilliance. His works have been translated into 37 languages, including the semi-autobiographical Stories from Blora (1952) and the famed Buru Quartet. As an intellectual thinker as well as author, Pramoedya has been imprisoned by both the colony and Indonesia’s post-independence government for his progressive notions. Although many of his books have been burned or banned, Pramoedya’s surviving works still give us an elaborate and captivating look into Indonesia’s past episodes from a very personal perspective. 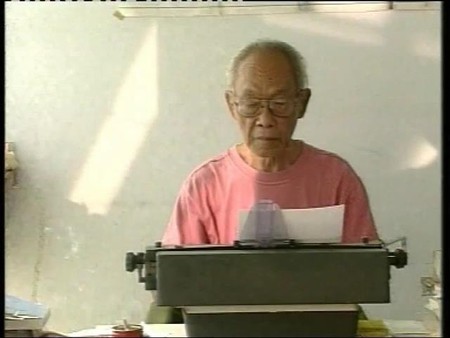 Daughter of a Javanese batik maker, Dini grew up listening to her mother’s stories from traditional literature, which later helped shape her own unique perspective about the world. Among her 20 books and various other literary works, many are well-received and prized as progressive feminist epics of 1970s Indonesia, albeit written in a rather conventional tone. She talks about the roles, justices, and realities of life between the two genders, especially for women. Her most popular works include On A Boat (1972), My Name is Hiroko (1977), and Heart of Peace (1998). During her last years of life, Dini was still busy doing charity work to promote juvenile literacy, including opening her own reading lodge in Semarang.

Mostly known for his plays and poems, W.S. Rendra was an all-round literary darling from Indonesia. Also an actor, director, and playwright himself, W.S. Rendra was known in many countries and was even nominated for the Nobel Prize for Literature several times. His works have also been studied and discussed by scholars from across the globe. His sharpness and keen observations on politics and society have led to repeated imprisonment and ban, but that only attests to the brilliance and significance of the works. W.S. Rendra’s anthology of poems and poetry, as well as his theater in Depok, West Java, have been one of the most important legacies in Indonesia’s literary scene. 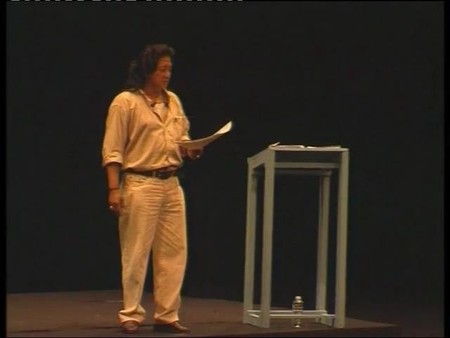 The success of Andrea Hirata’s debut novel Laskar Pelangi (The Rainbow Troops) opened a new world of influence, literacy, even tourism in Indonesia. The 2005 novel, which was set in the now-famed tropical paradise of Belitung Island, was followed by other bestselling books that fascinate readers even beyond Indonesia. His best works have inspired a movie and serial TV, as well as a literary museum built in Belitung to celebrate the local pride. The Rainbow Troops is loved for the heartwarming stories about children from humble origins chasing their dreams, with all their innocence, passion, and peculiar ways of life. 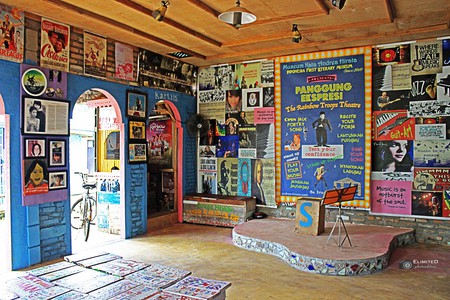 Ayu Utami’s unconventional thoughts and ways of living have given her a bold and unique voice that she expresses with remarkable wit. The journalist-turned-author is a big player in the sastra wangi movement in Indonesia’s literature, where young women take on unconventional and controversial issues like sex, politics, and history. Her debut novel, Saman, has been reprinted 34 times and is still one of Indonesia’s most acclaimed literary works. Since then, Ayu Utami has published more bestselling, mostly politically charged novels, essays, and even screenplays.

A singer-turned-author, Dewi Lestari’s fame began long before her first self-published book was even out. Now she walks around international book fairs with nine excellent books under her belt, four of which have made it into the big screen. Even though Dewi Lestari is a renowned contemporary author, her award-winning Supernova series is often regarded as Indonesia’s classic fiction. Through her well-written literary works and consistency, Dewi has frequented the bestseller list more time than most. 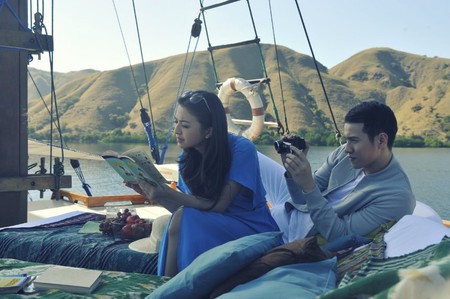 This senior author and poet from Indonesia has been gracing the literary scene for decades, with legacies ranging from must-read essays to his own publication (Tempo) and theater (Komunitas Salihara). After retiring from journalism, Goenawan has maintained remained quite prolific, creating literary works such as plays, poetry, books, and more. Some of his anthologies, such as Parikesit (1969) and Interlude (1971), have been translated into several languages while his series of columns, Sidelines (Catatan Pinggir), is still widely read and referenced by the younger generation. For many, Goenawan Mohammad is not only a patron of art and literature, he’s also an intellectual with noteworthy ideas and notions that his publication banned during Indonesia’s New Order era.

This renowned novelist/journalist bears the hallmark of a brilliant author and thinker during post-independence Indonesia. He was jailed for almost nine years by the first president, Soekarno, as his Twilight in Jakarta novel gained acclaims and popularity out of the country before even being published in Indonesia. The novel, which in 1963 was one of the first Indonesian books to be translated into English, was ‘exported’ to his home country years later and continues to be one of the most prized of Indonesian pieces of literature. Subversive Notes (1980) conveys Lubis’ thoughts and musings during his prison years, and his other journalistic and literary works have been subjects of important studies by international scholars. 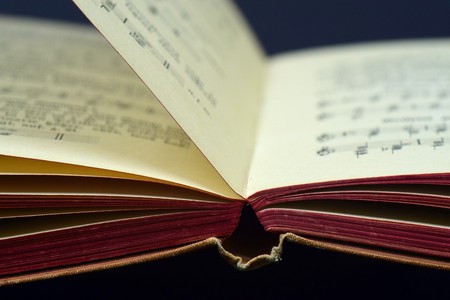 Probably more well-known in the international literary sphere than Indonesia’s, Eka Kurniawan became the first Indonesian to be nominated for a Man Booker International Prize in 2016, just a year after his 2004 novel was translated to English under the title Man Tiger. His other novel, Beauty is a Wound, was one of The New York Times’ 100 notable books. His awards, honors, and intensity in creating exceptional works have led Eka Kurniawan to be referred to as ‘Indonesia’s finest contemporary writer’ more times than most, often as the successor of the famed Pramoedya Ananta Toer, sometimes even likened with Haruki Murakami for his surrealism and satire.

This senior writer and poet has had a long and successful career publishing dozens of books and anthologies since 1969 right up to the present. Prof. Dr. Sapardi Djoko Damono is loved for his straightforward, non-pretentious but eloquent poems, enjoyable by a wide range or readers. His last novel, Pingkan Melipat Jarak, was published in 2017, when he was 77 years old, attesting to Sapardi’s productivity and relevance throughout his extensive career. Many of his anthology books, novels, and poems have been translated into various languages, including the local dialects of Indonesia.