Indonesia Is The Ultimate Diving Paradise And Here's Why 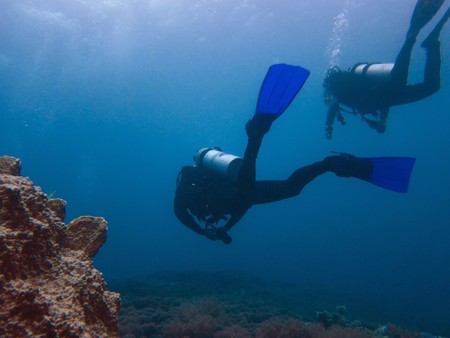 Of the country’s most beautiful natural charms — beaches and lagoons, mountains and waterfalls — the underwater scene remains one of the top reasons tourists fly all the way to this tropical paradise, and they are not disappointed. From marine biodiversity to the best value for the money, discover why Indonesia is a diving paradise.

Indonesia is the Planet’s Biggest Archipelago

Indonesia has more than 17,000 islands or various charms and sizes. That is more extensive than anyone could ever explore in a lifetime. The vast oceans and seas hold bountiful marine beauty, and many more spots are still pure and untouched, waiting to be discovered.

Indonesia Has Something for Every Diver

Whether you fancy a shipwreck dive exploration or a deep dive along a coral wall, whether you are planning your first dive or looking to challenge your advanced skills, Indonesia has something in store for you. The endless choices of diving spots vary not only in natural appeal but also in degree of adventures or difficulty. Even just one locality can cover numerous diving spots with different characteristics, giving you more than enough escapades to tackle in one visit.

Raja Ampat is ideal for a sweeping view of hundreds of species in a single dip. 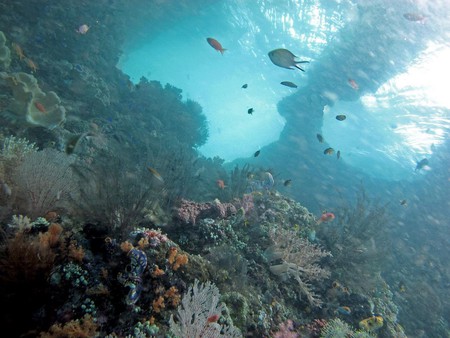 Diving in Komodo will grant you easy shallow reefs, deep walls and everything in between. 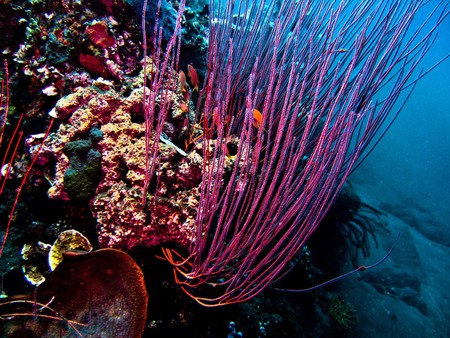 There’s a WWII cargo ship wreck off the coast of Bali. 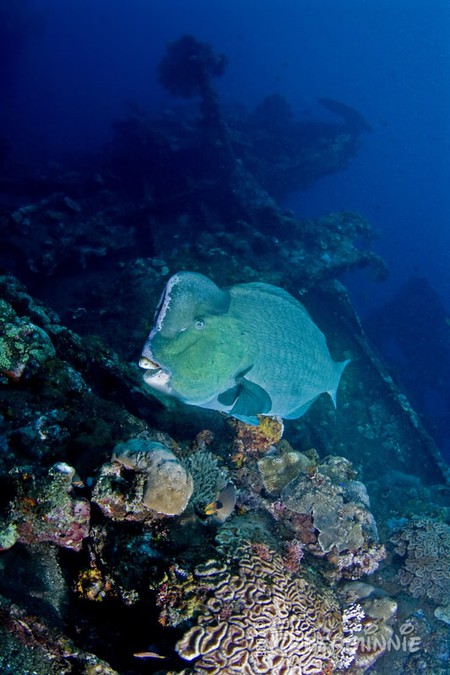 Maratua Islands is loved for the sea caves and great visibility. 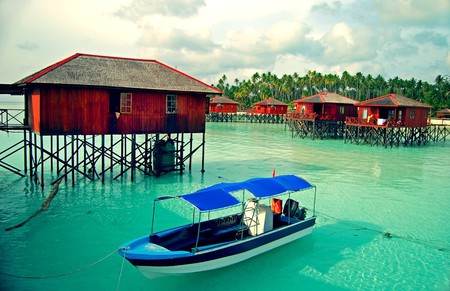 There’s No Bad Time to Dive

As an equatorial gem, Indonesia is blessed with summer almost all year round. The dry season that usually goes from March to October is generally favored for its calmer current and clearer visibility, but even the wet season has its own appeals. Some exotic marine species such as manta rays and whale sharks get especially active during this season. Pick your treat. 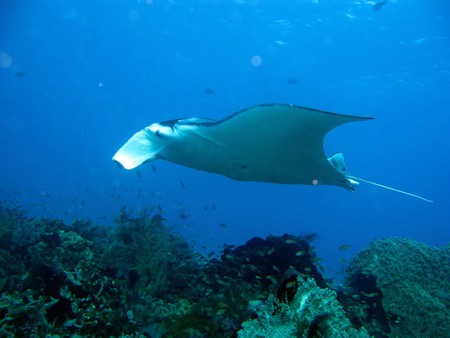 The Coral Triangle is the planet’s most prized region for marine biodiversity. Also called the “Amazon of the seas,” the area covers Indonesia as well as the Philippines, Papua New Guinea, Malaysia, East Timor and Solomon Islands, although Indonesia makes up a large portion of the triangle. More than 75% of all known coral species in the world can be found in this relatively small area, which is less than 2% of the overall oceanic area on the planet. To put it simply, if you can only choose one country to see corals, Indonesia is your best bet. 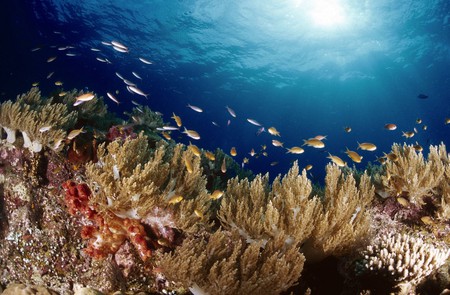 Indonesia is Home to All Kinds of Species

The diverse nature condition creates a home for all kinds of species, above and especially below sea level. Beyond corals, the range of fish, mollusks and other marine species in Indonesia is staggering. Encounters with sea turtles, manta rays, sharks and whales are not rare in many diving areas. Gili Islands, for example, is also known as “the turtle capital of the world,” where divers rub shoulders with the exotic species almost casually. Cenderawasih Bay in Papua is the only place in the world to spot and swim with whale sharks all year long. 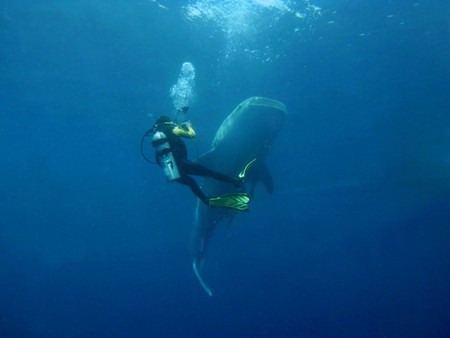 Diving is not the cheapest adventure to pursue, but at least in Indonesia you can do more for less. There are options for all kinds of budgets, from very limited to nearly infinite for diving trips, accommodations and meals. Options range from riding a boat with local fishermen to all-inclusive luxe trips from agencies or resorts. If you come from a country with a stronger economy, even the highest price tags may seem too good to be true for you when compared to the facilities you get. 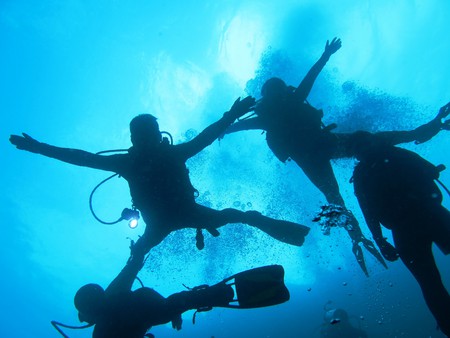 Indonesia still holds some remnants from its long and intricate history, from abandoned temples to sunken WWII ships. These cultural and historical relics add color to the already vibrant nature scene underwater. The fascinating culture also broadens your trip to more than you sign up for (diving!). Consider it a bonus.