10 Contemporary Indonesian Artists You Should Know 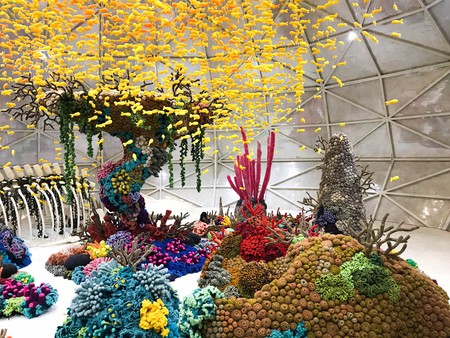 Seeing Indonesia’s fascinating cultures through the eyes of its most creative natives will give you compelling and probably life-changing insights. Get acquainted with the top contemporary artists from Indonesia you should know.

Indonesian contemporary artists are a truly fascinating breed, influenced by the nation’s traditional heritage, diversity, and the dynamic modern society in which they’re living now. All these muses interact further with the artist’s own subjective understanding of the world, resulting in remarkable works and collections that in turn influence and expand observers’ sense of reality. From internationally-acclaimed to fresh emerging talents, discover some of the best Indonesian contemporary artists with our guide.

Born and raised in 1970s Yogyakarta, which was already the dynamic cultural city it remains today, Eko Nugroho is not only familiar with the lively traditional art. Since his debut in the 1990s, this talented artist kept on incorporating more inspirations drawn from social-political dramas and global pop culture alike, creating a distinctive style with both authentic ethnicity and sharp global outlook. Many of his works are whimsical, colourful depictions of social-political themes and events. His work has been admired in Amsterdam, New York, South Korea, and more. Eko’s 2013 collaboration with fashion house Louis Vuitton boosted his standing as an artist, in addition to many participations in prestigious exhibitions around the world. 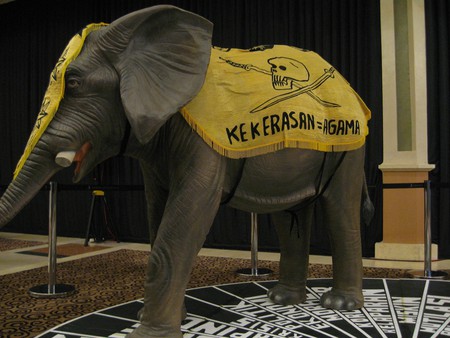 Heri Dono is among the first Indonesian artists to make his name in the global art scene, and until now continues to bring heritage-influenced artworks to an international platform. Despite portraying global socio-political issues through his work, Heri Dono never fails to incorporate folk elements into his paintings and installations. Figures inspired by traditional puppets are often presented in his paintings and inclusive, interactive installations loved by art establishments across the globe. And with that, the Indonesian artist successfully advanced his mission in breaking into the Western hegemony of art in the international art scene. 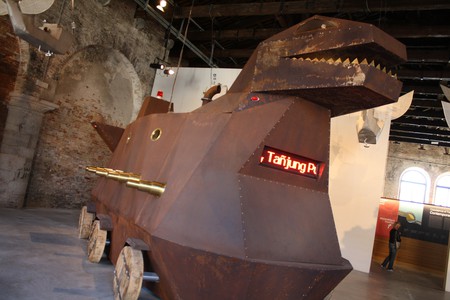 Indonesia’s contemporary art is still a man’s world, but even so Christine Ay Tjoe managed to stand out, especially for her distinctive intaglio drypoint technique. Reflecting big themes such as philosophy, humanity, and spirituality through her own unique worldview shaped by thoughts and experiences, you can see the power and passion in Christine’s profound works. Her paintings, prints, and sculptures are sought-after and priced highly even in international-scale auctions, while her participations in group exhibitions or solo shows are always anticipated across the nation. 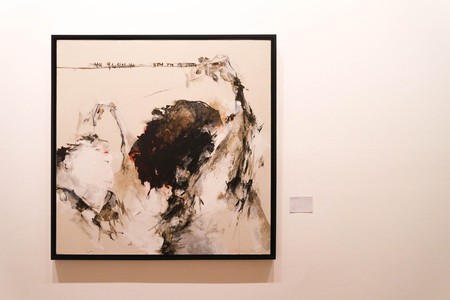 The Bali-born artist is one of the most ‘expensive’ artists in Indonesia’s contemporary scene. Nyoman Masriadi made headlines in 2008 when his painting was sold for $1 million at Sotheby’s in Hong Kong, a huge feat for Indonesia’s contemporary artist at that time. But the whopping price tag was more the norm than exception for Nyoman Masriadi, thanks to his sharp observations of social issues reflected through different characters in his paintings. Albeit seemingly casual and sometimes comical, his works wittily portray Indonesia’s cultural history and on-point social commentary. 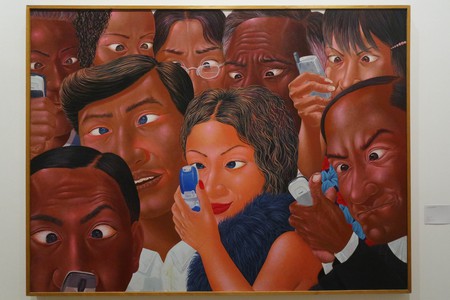 Creating mind-blowing artworks with the help of our everyday scanner, Angki made a name for himself in the art of scanography, or scanner photography. Capturing images of objects using flatbed scanner instead of a camera, his works show remarkable details unique to the method. Bringing together everyday objects like noodles or mini toys to convey deep social comments, the international acclaim is well-deserved. Angki has been invited for solo exhibitions and collaborations in many different countries across the world.

This art teacher-turned-artist has been widely admired for his works for almost a decade now. But he really made a name for himself as a commission artist for Art Jog 2018, one of Indonesia’s most prestigious and anticipated art events. His massive crochet installation of the underwater world is easily the highlight of the event, instantly being social-media famous thanks to the aesthetically pleasing and colourful details that often characterise his works. Mulyana continues to work on more inspired projects, while gladly involving the transgender community and empowering traditional housewives in the creation process. 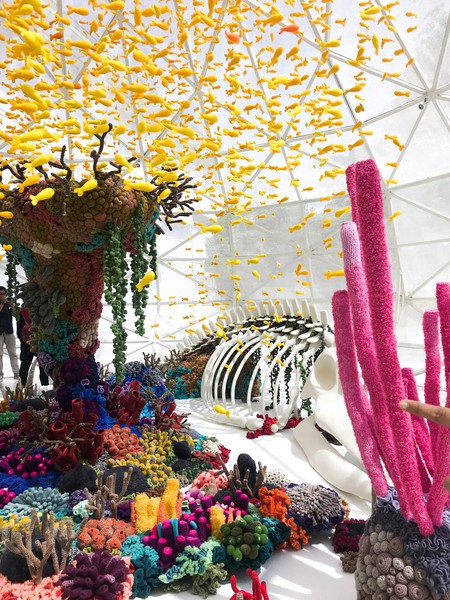 Considered a senior artist in Indonesia, FX Harsono has been through a lot since he first started creating profound artworks as a university student. His art is refined through the nation’s intricate social and political drama, including the 1998 May riot and its aftermath, which inspired many of his most monumental works. But beyond all that, FX Harsono is respected for his contributions for Indonesia’s contemporary art scene. He was a founding member of several important movements during the 1970s, including the New Art Movement. 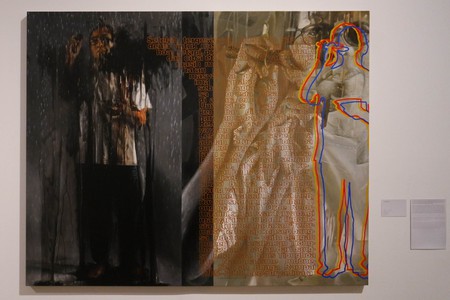 Yusra’s daring experiments with the form of materials make his works so fascinating in addition to aesthetically intriguing. Art enthusiasts from across the globe have swarmed his exhibitions to see soft metal, or be fooled by paintings that are actually three-dimensional. Yusra’s works challenge everything we’ve learned about the world in all its materialism as new insights are forming in our immaterial consciousness. And for that he’s been bestowed some of the most prestigious awards in Indonesia and Asia, not to mention his widely-anticipated participations in international exhibitions.

The Indonesian digital artist made headlines when his doctored photos caught the attention of netizens and the media alike. How could they not, when the photos depict Kim Kardashian, Angelina Jolie, and a number of the world’s rich and famous in the most unlikely settings, hanging out with the most unlikely figures. We’re talking Batman-and-Fidel Castro unlikely. Beneath the mind-blowingly smooth and disturbingly believable photo edits, Agan has a profound message on internet literacy and awareness against hoax and fake news, which have often proven to be the curse of our time. Agan Harahap has also released a number of historical series and collections that will tickle anyone’s sense of realism.

This renowned sculptor from Indonesia is to be credited for more than the aesthetic of her artworks. Through the dynamic figures of her sculptures, Dolorosa depicts a strong perspective on faith, solidarity, multiculturalism, and probably what she’s best known for, female empowerment. Dolorosa strives to portray women as vulnerable but strong beings at the same time, which can be observed in the fragility of the body but intensity of the facial expression and stance. As an artist, her empathy and voice advocates for the discriminated and less fortunate in politics and society, making her works distinctive, profound, and certainly award-worthy.