How to Spend 48 Hours in Lombok, Indonesia 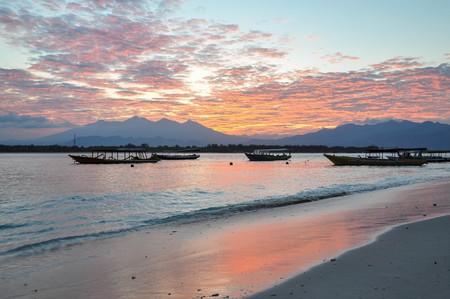 Known as Bali’s more laid-back sister island, Lombok has a charm that puts it high as a getaway option for when the crowds in the more popular island become too much to handle.

Comprising three tiny islands off the shore of Lombok, this archipelago has become a must-visit, especially among foreign tourists. The Gilis are a top destination for backpackers, and affordable accommodation has mushroomed across the most-developed of the three: Gili Trawangan (or Gili T, as it’s commonly called). Hostels aside, the island now has a wide selection of hotels and resorts for every budget. The last boat leaves just before dark, so if you want to experience the infamous Gili nightlife, you’re going to have to stay the night. 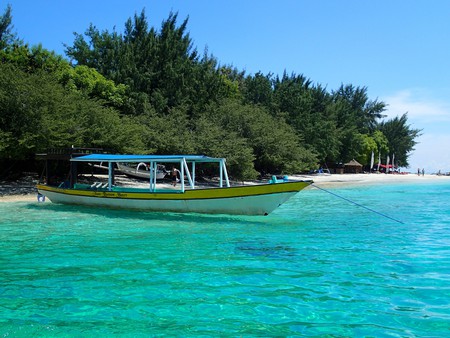 The Gili Islands can be reached via a 30-minute boat ride from Lombok’s Senggigi port or Bangsal public port. The most common route is to Gili Trawangan. Start by renting a bicycle—it will be your transport through the day. The whole island takes about two hours to get around if you’re feeling energetic. You can also stop at any point on the coast to sunbathe or sip a young coconut ice. Beyond idyllic beaches, Gili T has a picturesque hill that hides the remains of machine-gun bunkers from World War II. 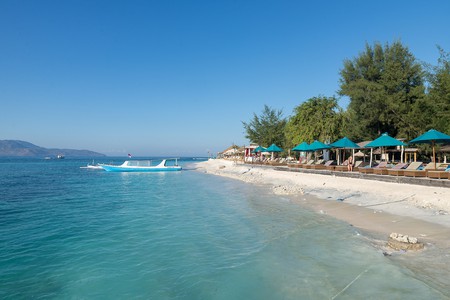 Gili Trawangan has several diving and snorkeling spots, where you will almost certainly encounter elusive species such as sea turtles or manta rays roaming about the colorful coral reefs. Some of the beaches, especially on the eastern side, are perfect for surfing and other water sports.

Looking for more? Don’t forget that Gili T is just the first of the three islands. Get to the nearby Gili Air, either to continue chilling by a pristine beach or putting that snorkel back on and plunging into the sea to find even more enthralling wildlife. 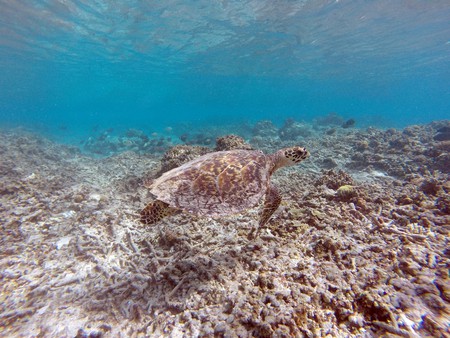 Now to the last of the Gilis. There’s not much to do on Gili Meno, and that’s the point. Many tourists set foot on this island for the sole purpose of doing nothing, with a stunning island backdrop and cool tropical breeze. But if you still have a lust for the sea, Meno Wall is an impressive coral reef.

It could be the laid-back vibe, the shadows of Lombok in the backdrop, the majestic coastline, or the combination of all three, but many declare the sunset at Gili T to be one of the best sights they’ve ever seen. 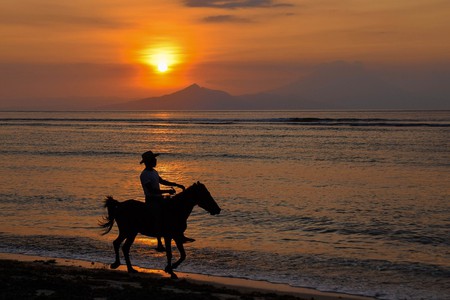 Back in the 1990s, when the island was visited by only the most adventurous backpackers, Gili T was also a haven for party animals with almost no restrictions and no police. Although the island is not as wild as it was back then, the nightlife is still pretty lively.

Even if you don’t fancy partying, nighttime at Gili T can still be pretty amazing. There are many night markets with plenty of street food to feast on and entertainment to watch.

Before saying good bye to Gili T, stop by the art market to get some locally handmade souvenirs. It may be hard after all the partying and adventures, but try to leave as early as possible to squeeze in more adventure on mainland Lombok.

Senggigi is the most developed tourist area in Lombok, and therefore has plenty of restaurants to choose from for lunch. The seaside town is also perfect to laze in, before continuing to the south side of the island. 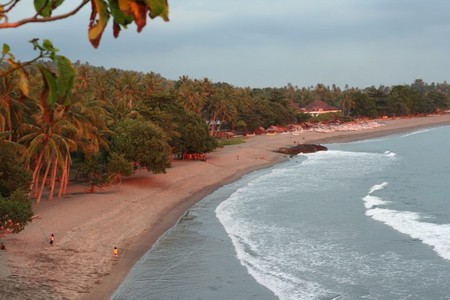 Much like its sister island Bali, the most stunning beaches in Lombok lie on its southern side. You can easily spend a whole afternoon exploring one beach after another. Some of the popular ones include the otherworldly Pink Beach, the picturesque Tanjung Aan with the majestic hills, and Kuta, which bears the same name as the world-famous beach in Bali, but is much less touristy and much more pristine. 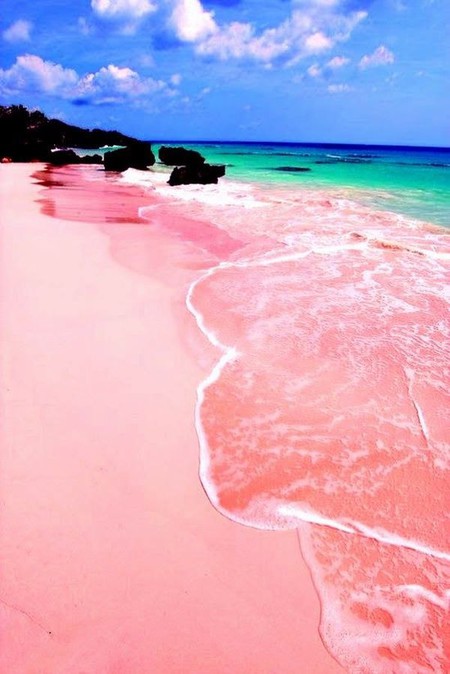 Famous for the extensive white coastline and surrounding lush hills, this beach looks like it was plucked right out of a travel magazine. What’s more, those who stay for the sunset will be graced with the glorious sight of magical colors, against a backdrop of the silhouetted mountains and hills in the distance.