How to Spend 24 Hours in Jakarta 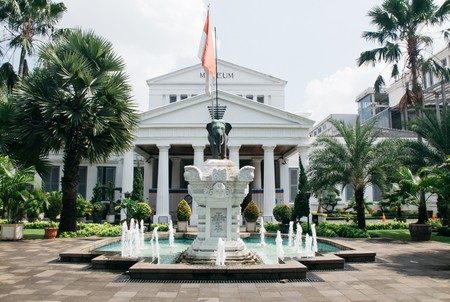 As the capital city, Jakarta is Indonesia’s center of civilization, a melting pot of many different cultures and social communities. If done right, a day in Jakarta will grant tourists a glimpse of the whole huge nation of Indonesia. Read our guide on how to spend 24 hours in Jakarta.

One of the hippest and liveliest neighborhoods in Jakarta, Kemang is lined with great restaurants for enjoying a big Indonesian breakfast. For great coffee and a wide selection of international menu, try Komunal 88; for Indonesian food and an amazing art space, head to dia.lo.gue. The neighborhood is also dense with fashion boutiques and concept stores, so tourists can also spend some time shopping for local or imported goods. 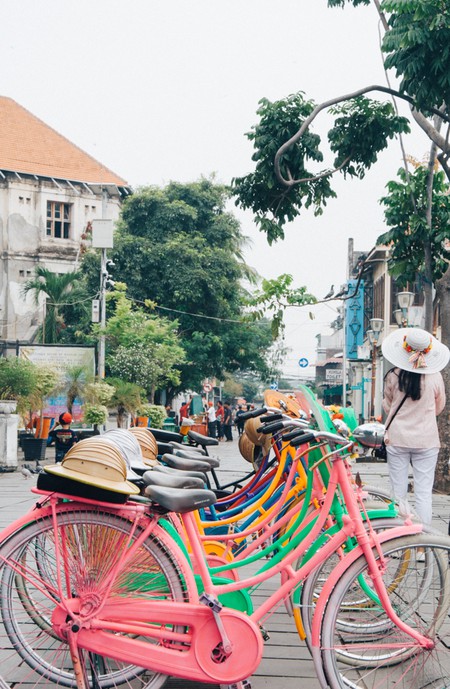 Learn about Indonesia at the National Monument and National Museum

These two landmarks sum up the country’s long and intricate history quite neatly. The National Monument towers at 115 metres (377 ft) high and serves as a deck, with unrestricted view of the city, as well as a museum showcasing dioramas depicting the country’s history. Just across the monument, the National Museum houses ancient relics found across the country. With majestic European exterior and elements, the architecture is a feat in itself. 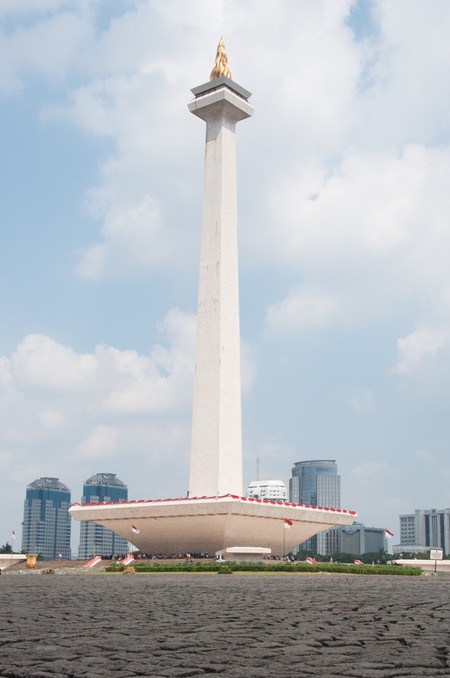 Near the National Monument, the Menteng neighborhood is a high-end area packed with great restaurants that highlight authentic Indonesian cuisine. Bunga Rampai serves Indonesian food from cultures throughout the country in a charming Dutch colonial house, while Seribu Rasa offers a wide selection of traditional meals from Indonesia and Southeast Asia in an exquisite setting.

Indonesia has six official religions, and that unique mix provides tourists with an opportunity to visit and observe mighty mosques, churches, and temples in the same neighborhood. Istiqlal Mosque is the biggest mosque in Southeast Asia and is often visited by world leaders, located across the equally magnificent Jakarta cathedral. 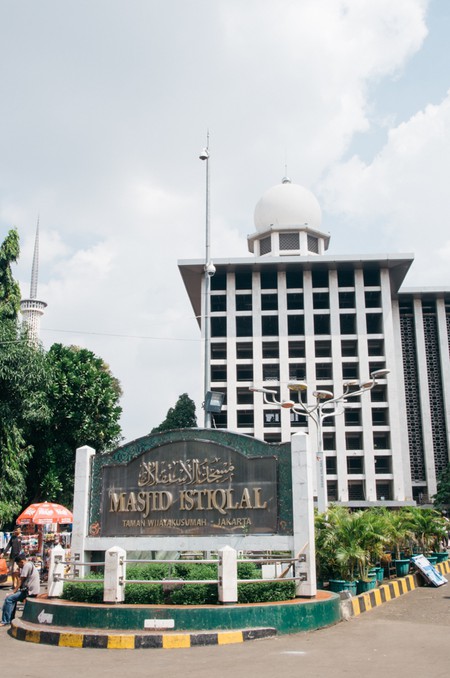 Northern Jakarta has a huge Chinese population living in its charming Chinatown, where tourists can visit temples and countless shops selling oriental ornaments, products, and food. The area is also known for bargain goods, fruits, even electronics. 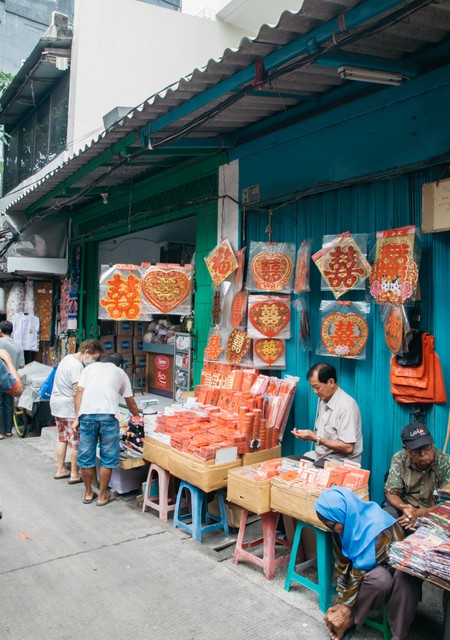 Jakarta was first appointed the nation’s capital during Dutch colonialism. The city, called Batavia at the time, housed important government buildings, many of which can be found in the old town of Jakarta. Tourists can learn the country’s history and observe exquisite colonial buildings, including the Fatahillah Museum built as a sister to the Dam Palace in Amsterdam. 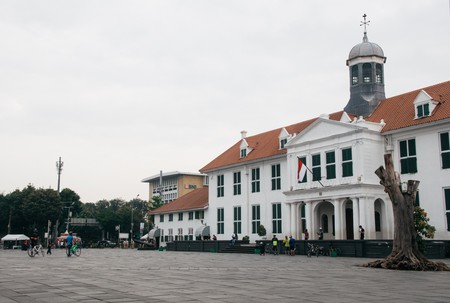 Jakarta is also one of Indonesia’s shopping hubs, with mega-malls and stores in almost every corner. For high-end traditional-inspired products, such as handmade fashion items or ethnic accessories, head to Alun-Alun Indonesia or Sarinah Department Store. 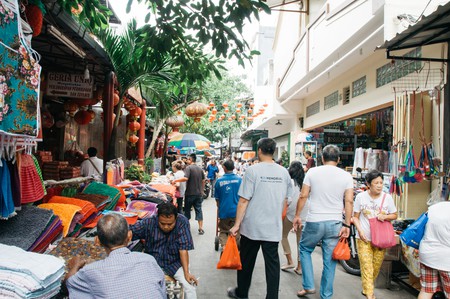 As a metropolitan city, Jakarta has a vibrant nightlife evident in its countless bars and lounges. SKYE is ornate with earthy decorations and a stylish infinity pool with an unparalleled view of the skyline. With refreshing drinks and live music, Lucy in the Sky is also a perfect way to get energized after a long day of travelling.