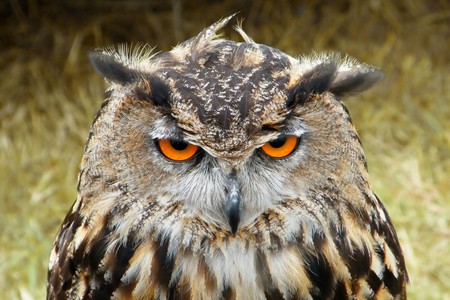 It’s been two decades since the first Harry Potter book was released, but the magical life of the boy remains in the heart of many loyal fans around the world. Some fans go beyond watching the movie and collecting merchandise — they bring the tale to life by acquiring adorable creatures vital to Harry’s journey, the owls. But in Indonesia, a connection has been made between the popularity of Harry Potter and the spark of the illegal owl trade.

In the fascinating world of Harry Potter, owls are depicted as magical mail deliverers that can find recipients without an address. Harry himself has selected Hedwig as his companion, a furry owl recurring throughout the books and movies.

While a causal relationship can’t be determined, the rise in the owl trade occurred around the same time as the books and movies were translated and released in Indonesia, in the early 2000s. A study establishing this claim was published in the journal Global Ecology and Conservation. In 2010, a similar phenomenon was observed in India. Now, after surveying 20 bird markets in Java and Bali between 2012 and 2016, researchers are convinced that a similar thing has happened in Indonesia.

Birds have always been a popular pet in Indonesia, but in the 1990s, owls were hardly in demand. Most of the time, no more than one or two owls could be found in a bird market. 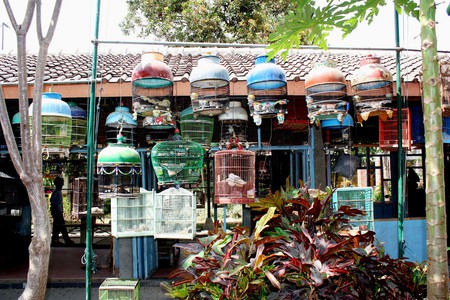 However, since the 2000s, the same bird markets have been offering dozens of owls for sale. The birds are taken from the wild, making the trade largely illegal. Unfortunately, the trend has been overlooked by the authorities, enabling it to continue.

The rise in pet owl ownership is also reflected in the rise of pet owl communities in Indonesia, both online and offline. It’s also evident in the change of discourse around the species. Owls were previously known as burung hantu (ghost birds) among Indonesians, due to their mysterious physical features and the fact that they are nocturnal. However, more recently they have also come to be called “Harry Potter birds”, especially among younger people. 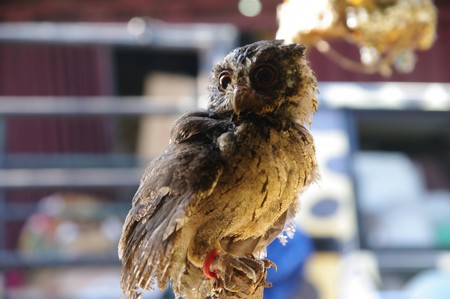 An owl in a bird market in Java, Indonesia | © Andrea Kirkby / Flickr

Researchers have reported the pitiful sight of owls being kept in small cages in bird markets, in direct sunlight, with minimal care given to the animals’ well-being. The increase in the illegal owl trade has hurt the conservation of wildlife in Indonesia, even though the extent of the problem is not known due to limited documentation.