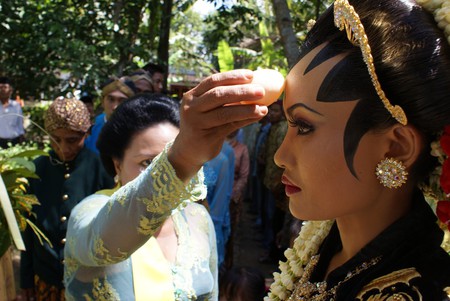 Whether on the island of Java, Bali, or Papua, Indonesia continues to have a tumultuous relationship with its polygamist practices. Although it is not illegal, the tradition of polygyny – the practice of one man taking multiple wives – has experienced an even stronger backlash in recent years as practitioners have come out publicly in defense of their beliefs.

Like an Indonesian volcano, the debate on polygamy in Indonesia perpetually erupts over and over again. It all began in the modern era when in the 1950s, President Soekarno took a second wife. The debate erupted again in 2003 when a pro-polygamy activist decided to hold a “Polygamy Awards” ceremony.

The backlash and opposition was both swift and energetic and the awards was never to be held again. It did, however, provide a platform for a national discussion on a practice that had until then been rather frowned upon without actually being against the law. Further controversy was just around the corner when a well-known cleric and entrepreneur took a second wife in 2006 and, once again, the backlash was immediate. Not only was he publicly condemned, his popular television shows and businesses faced boycotts as sponsors tore up with affiliations. 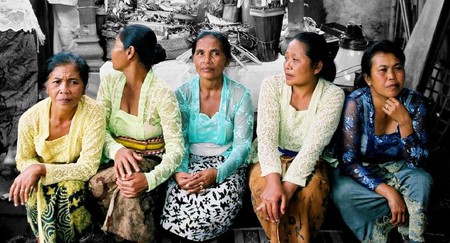 2017 saw the contentious issue take center stage once more. A Jakarta-based pro-polygamy group, Dauroh Poligami Indonesia (DPI), began holding monthly seminars around Indonesia aiming to provide education on how to gain four wives, as is claimed to be permitted by Islam, while also trying to fight the negative public perception of polygamous relationships. Simultaneously, in 2017, a polygamous dating app modeled on Tinder was launched under the moniker AyoPoligami, translating roughly to “Let’s go polygamy”. Since its inception, however, a successful match has yet to occur. However, it has sparked a much-needed conversation in the country.

The backlash to the rising visibility and voice of pro-polygamists has been led by women’s rights advocates and groups. Invisible to the public eye, they say, is the indoctrination young girls receive throughout their lives into accepting this practice, while exploitation and abuse of women occurs more often in polygamous relationships. A 2014 documentary on Hindu polygamy in Bali, “Bitter Honey”, shows that the amount of wives a man can take can be limitless, with one Balinese man having as many as 10 wives. The film shows the hardships experienced by women in polygamous marriages by highlighting the domestic and psychological abuse they suffer. It also exhibits how polygamy is not only an Islamic tradition. Rather, it exists throughout the archipelago in various Indonesian cultures and religions.

Despite the controversy, Indonesian law currently allows for polygamous marriages under certain circumstances. Firstly, a man can have up to four wives if he is able to support them all and treat them equally. Secondly, a man wishing to take a second wife, for example, must provide a consent letter from his existing wife. Lastly, a religious court will then decide whether to permit the proposed marriage while taking into account concerns such as infertility and illness. However, due to these restrictions, a lot of polygamous marriages still occur and remain unregistered. 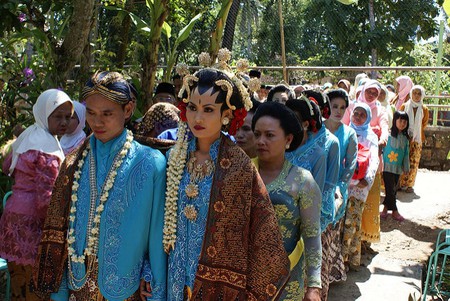 Criticism of the current marriage laws in Indonesia have come from both sides of the debate. While pro-polygamists contend that their freedom of religion is being impeded, anti-polygamists argue that men often lie their way through the process in order to bypass the restrictions.

Child brides are also often taken as second wives, as was the case with a notorious second marriage of a cleric in 2009. Furthermore, multiple marriages are done in secret without consent from their existing wives, while men have also been known to lie about their ability to care for their wives as is ambiguously required in current law.

In a country as plural as Indonesia, this contentious issue continues to fester and bubble. Only now it is being done, like so many things this day and age, in the public eye.