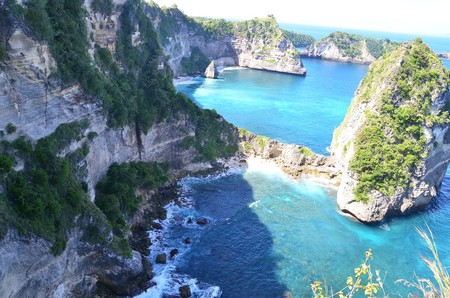 It’s not a far stretch to assume that most avid travelers have either fallen in love with Bali or have drawn an unchecked box next to its name on a bucket list. If you love Bali’s idyllic nature scene and cultural beats, you’ll most definitely love the 10 new Balis that are now being prepared to broaden your adventure and experience in Indonesia. Time to update that bucket list.

If you’ve been to Bali, you may be familiar with the stunning sea temple of Tanah Lot—the ornate temple building on top of a majestic rock formation, the swashing of waves that create the mystical sparkling waters, and the hundreds of heads trying to top the ones in front in order to get a glimpse of the glorious sunset and the silhouette it creates. Wonderful as it is, the Indonesian government can’t help but notice that the island paradise can’t possibly carry all the growing wanderlust zest by itself.

The Growing Wanderlust in Numbers

Last year, the number of foreign tourist arrivals in Bali has slightly exceeded the 4.4 million target, and the lively destination is on track to hit this year’s target of 5.5 million tourists. Bali has also seen a surge in visitors from China, a trend that is also observed in other destinations as China’s travel market takes off and more Chinese are taking trips abroad. Meanwhile, tourists from Australia, neighboring Singapore and Malaysia, Japan, UK, US, Taiwan and India still can’t get enough. 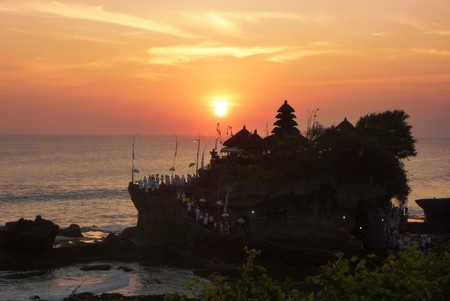 The Indonesian government is determined to keep up with the growing market. One of the initiatives to keep the tourists coming is to expand the Indonesian map of tourism. Even though Indonesia is the world’s largest archipelago with more than 17,000 islands and many more destinations, almost half of the 9+ million arrivals to Indonesia is still concentrated in one island—we’re sure you know which.

Indonesian president Jokowi coined the term ’10 new Balis’ to name the strategy his government devised to share the spotlight with other destinations. The efforts to build these 10 new Balis include developing infrastructure in different localities, from west to east, aimed to improve accessibility.

The massive development will most certainly cost a lot of investment, but the government believes in Indonesia’s potential as a tourist haven, and it’s not difficult to agree with that. With the magnificent share of natural wonders, thriving wildlife and diverse fascinating culture, tourists will never run out of reasons to visit the archipelago.

That’s why you shouldn’t expect to see ten identical tropical islands as a result of this ’10 new Balis’ initiative. The name ‘Bali’ is used only to describe a blissful tourist destination, and the ten destinations will each represent a distinctive, authentic characteristic of their own (and it’s okay to want to visit them all). But rest assured, all destinations will have an excellent mixture of nature, adventure and culture; the things that make us fall in love with Bali in the first place.