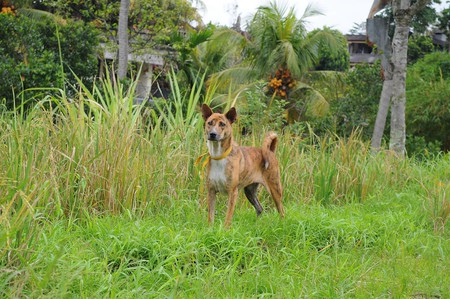 Back in June, I traveled to Bali on behalf of Culture Trip to investigate the controversial dog meat trade that has been unfolding at the popular Indonesian destination. Following an undercover investigation and intense media scrutiny from the international community, Balinese officials have decided to crack down on the island’s dog meat trade, once and for all.

Every once in a while, we are collectively reminded of the power of words and imagery to ignite serious change. The documentary Blackfish—which investigated the sad story behind Seaworld’s famed orca, Tilikum—single-handedly drove the multimillion dollar franchise into the ground, ending the captive orca breeding program.

Netflix’s The Ivory Game, which had a Chinese journalist fearlessly expose the nefarious activities surrounding the poaching and illegal selling of ivory in Africa—sparked worldwide outcry to save endangered elephants.

Now, Bali finds itself in the spotlight after a shocking undercover investigation from Animals Australia filmed the horrific ways in which locals capture, kill and trick tourists into eating dog meat. 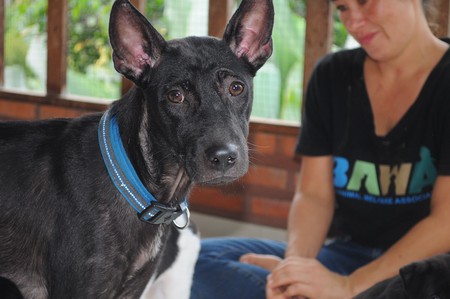 “Behind 66 Beach in the tourist area of Seminyak, in southern Bali, a street vendor admits he’s selling dog to the undercover AA investigation,” reported a local Australian news channel.

While in Bali, I met with the Bali Animal Welfare Association (BAWA) to learn about dog meat on the island. According to research from BAWA, 70,000 dogs are slaughtered each year in Bali for the dog meat trade while 100 percent of those captured are killed in grotesque, inhumane ways. Roughly 70 percent of captured dogs in Bali are lassoed to a tree, partially strangled, and then butchered alive. 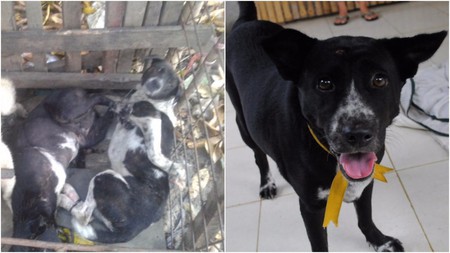 Up until now, Bali’s dog meat trade has remained largely unknown; but following the media scrutiny of the island’s ill-fated dogs, that is beginning to change quickly.

“Balinese governor Pastika, issued a decree to ban the sale of dog meat in Bali, effective immediately, that pushes for education regarding the dog meat trade, marking a huge milestone in the fight to stop this barbaric industry,” reports One Green Planet. “Thanks to international pressure, a [dog meat] ban was imminent.”

While the decree is a positive move in the right direction, BAWA Founder, Janice Girardi, says the fight to save Bali’s dogs is far from over.

“This is not actually a ban on dog meat. What is allowed and what is not allowed needs to be defined by Government with Parliamentary and/or or technical sectoral input,” explains Girardi. “This is the lowest level of Government instruction and frankly it can be ignored. We read it as more like recommendations to follow up with sectoral activities.” 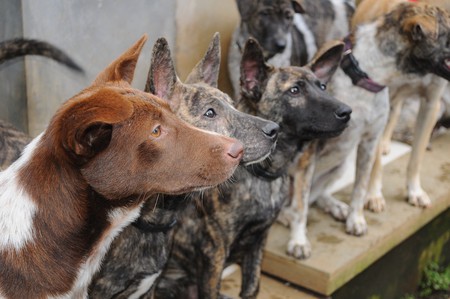 While BAWA aims to use community outreach and educational programs to end the dog meat trade (just one of many animal cruelty acts unfolding on the island), an official ban on dog meat would be a huge win in a country where there are inadequate animal protection laws and no set laws against dog meat trading.

“Bali has an opportunity to take a real lead on this international issue that affects much of this region. Bali could set a great example to show [other countries] the way to stopping the dog meat trade. This is our hope,” says Girardi.“The Governor’s Circular Letter officially recognizes and recommends actions to deal with Bali’s dog meat trade. It is a great first step.”