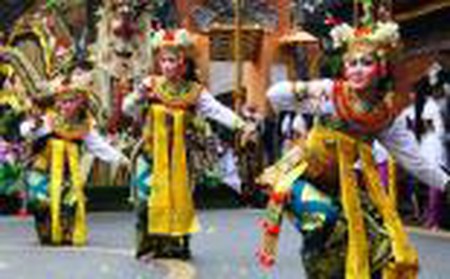 Indonesia’s vast natural beauty and immense cultural heritage lures countless travellers to the islands that make up this archipelago nation. In addition to this, Indonesia also holds a number of festivals and events that celebrate its traditions, as well as the culture of its neighbouring countries. Discover the ten best cultural and artistic events occurring in the latter half of 2013 throughout Indonesia. 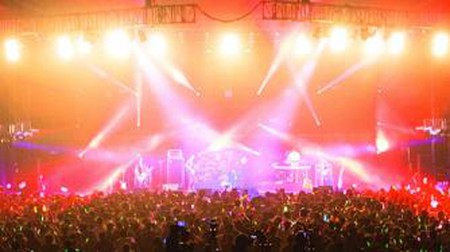 With its first festival in 2012 attracting over 40,000 visitors, Anime Festival is returning to Indonesia as the country’s largest anime and Japanese popular culture event. Creating an environment ‘akin to being in Japan’s famous Akihabara district’, the festival will include an exciting line-up of anime songs sung by Japanese stars, opportunities to meet the creative and voice talents behind the shows, costume competitions, anime screenings and more.

An annual event that presents epic and inspiration orchestral arrangements, Simfoni untuk Bangsa’s aim is to explore the notions of national pride through music. Presented by the Jakarta Concert Orchestra, 2013’s event will feature acclaimed musicians such as Farman Purnama, Christine Tambunan, Edith Widayani and the Batavia Madrigal Singers, while the compositions performed will include works by Beethoven and the celebrated Indonesia composer Mochtar Embut. A fusion of classical song, national songs and folk songs, Simfoni untuk Bangsa offers a beautiful insight into the musical influence of Indonesia. 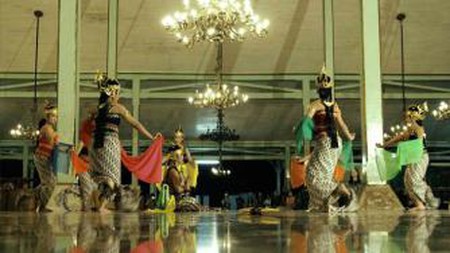 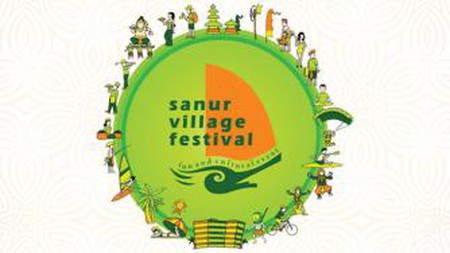 Founded in 2005, this year’s Sanur Village Festival has the title theme of ‘The New Spirit of Heritage’. Exploring the soul of Balinese art and culture, the festival is multi-faceted in its programme and includes a food festival, both traditionally or modern stage performances, water sports, cooking demonstrations and exhibitions, as well as environmental activities such as a turtle release and coral reefs conservation. 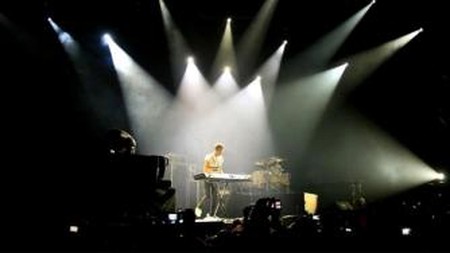 Dedicated to the music genres of soul, hip hop, R&B and rap, the international Java Soulnation Festival is a popular event that presents some of the most exciting acts from Indonesia and abroad. With an aim of boosting Indonesia’s music and tourism industries while also fostering cross-cultural cooperation, the festival’s reputation has been continually growing, and in 2012 it won the JJK Awards for Best Music Festival. 2013’s line-up includes Macy Gray, Far East Movement and Karmin. 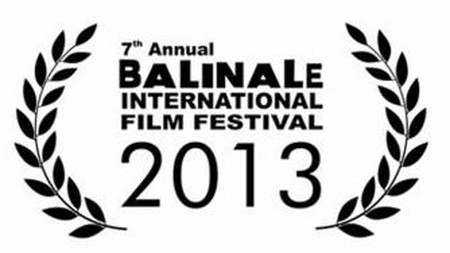 Established in 2007 as a non-profit and non-government charity organisation, Balinale Film Festival is an internationally acclaimed event that provides a platform for Indonesian filmmakers to reach global audiences, while also developing relationships between practitioners, organisations and audiences. Not only screening Indonesian and International films, the festival also facilitates free workshops and seminars, and has had Oscar, Emmy, BAFTA and Cannes award winning filmmakers involved in these programmes. 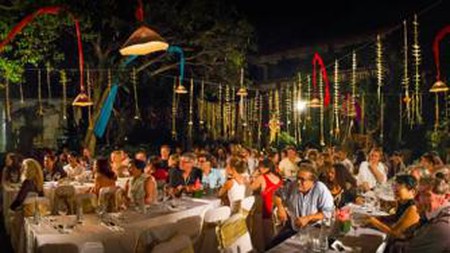 Celebrating its 10th anniversary, Ubud Writers & Readers Festival collects the best Indonesian, South East Asian and international voices for a programme of talks, book launches, film screenings, workshops and other cultural activities. In commemoration of its origins, the festival will return to the theme of its inauguration year, ‘Through Darkness to Light/ Habis Gelap Terbitlah Terang’, which honours RA Kartini, one of the pioneers of women’s rights in Indonesia. Exploring all genres from travel and poetry to comedy and graphic novels, this festival is a must for all literature enthusiasts. 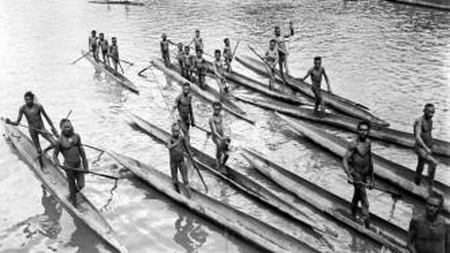 Looking to the cultural heritage of Papua’s Asmat tribe, the Asmat Cultural Festival is an inspiring event that takes place on Indonesia’s most eastern island. Renowned for their woodcarving art, this festival offers enlightening insights into this spiritual art form, as well as other aspects of the history and traditions of the Asmat people. Set in a UNESCO world heritage site, activities such as weaving, boating, dances and traditional musical performances will be showcased, and at the end of the festival some of the art and woodcarvings will be auctioned. 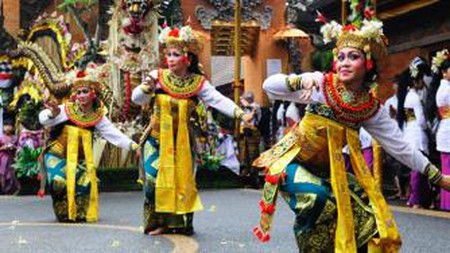 The first of a planned series of annual international meetings in Bali, The World Culture in Development Forum (WCF) is a forum that will discuss Indonesia’s culture and development. While the conference will bring together politicians and stakeholders, a captivating programme of events will be offered to visitors. These include the Festival of Cultural Films, which will showcase national and international films with a focus on cultural awareness; the Art Olympiad, which will feature a number of exhibitions and talks; and the People’s Carnival, which will present performances and activities from cultures around the world, such as Aborigine Festivals from Australia and Neputa Matsuri Festival of Hirosaki from Japan. 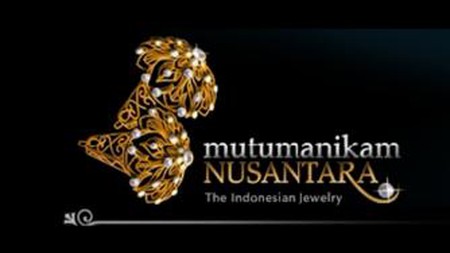 Located within the ‘Ring of Fire’, Indonesia is home to an array of precious and beautiful materials that have been made into jewellery. From South Sea pearls, gold, silver, and natural stones and gems, this exhibition will display some of the finest jewellery works to be found in Indonesia, and aims to boost the country’s reputation in the international scene. The event will feature exhibitions of crafted works, talk from professionals and jewellery design competitions.