A Guide to Religion in Indonesia 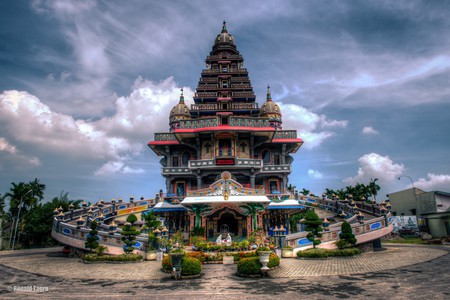 As a nation, Indonesia is a dynamic mishmash of different cultures that have been refined by history. It’s where colonial-era cathedrals stand side-by-side with post-independence mosques, and temples with elements from both Hinduism and Buddhism. Read our guide to religion in Indonesia—the nation with the largest Muslim population and Buddhist sanctuary in the world.

Indonesia is often described as the biggest Muslim country in the world. Although that’s not technically true (Indonesia is a secular state by law), it’s not difficult to understand the blunder. With 85 percent of the nation’s whopping 260 million people identifying themselves as Muslims, Indonesia still holds the biggest Muslim community on Earth. Consequently, many of the state’s laws and regulations are inspired by the Islamic principles—especially the civil laws. The Aceh Province in Sumatra is even granted special autonomy to practice Sharia law in its territory. 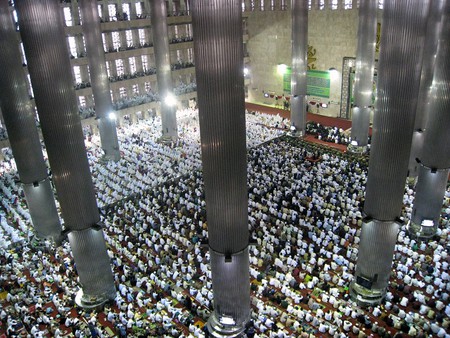 Since its introduction to Indonesia in the 13th century, Islam has been interacting with the nation’s existing culture and belief systems. This mix creates countless variations of religious exercises throughout the country, depending on the locality’s history and characteristics.

Muslim domination in Indonesia has a social and cultural impact as well. In many regions (especially the more rural ones), dressing modestly and needing to adhere to strict social constructs—like only maintaining opposite-sex relationships—have become the norm. Muslims in bigger cities, however, tend to practice their religion more liberally.

As with anywhere else in the world, Christianity is just an umbrella term that covers a wide range of religious denominations. Generally, Indonesians make a clear distinction between Protestantism and Catholicism, with the former
being the nation’s second-largest religion, followed by the latter. The height of Christianity’s influence on Indonesia coincides with the beginning of the colonial era around the 18th century. During this time, missionaries and priests arrived in the nation. Many of the most monumental churches and cathedrals in Indonesia were built during the colonial era. Although Christianity is a minority in Indonesia, compared to Islam, many communities in the eastern part of the archipelago are predominantly Christian. 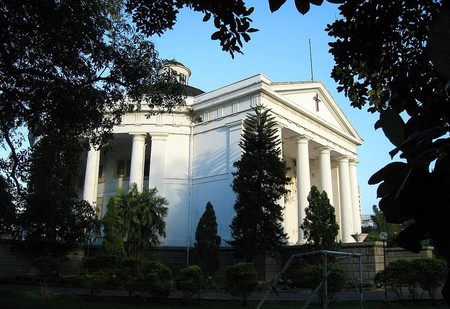 Despite comprising less than two percent of the population, Hinduism is one of the oldest religions in Indonesia. First brought to the archipelago by traders from India during the first century, Hinduism was once the predominant religion that was adopted by the most powerful ancient empires. Eventually, Hinduism lost its influence, after most of Indonesia’s population converted to Islam, with the exception of Bali. Today, Hinduism remains the main religion throughout the island, blending neatly with the culture’s existing customs and belief systems and resulting in a unique branch of Hinduism that’s unlike anywhere else in the world. However, even though Hinduism has mostly been overthrown, ancient relics are still found all over Indonesia that highlight the religion’s golden age, including the majestic Prambanan Temple. 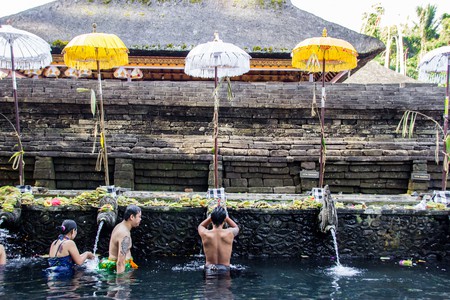 During its time of significance in Indonesia, Buddhism coexisted with Hinduism, arriving in the archipelago only a few centuries later. The religion found a foothold in some of the biggest empires, including the Sailendra dynasty and Sriwijaya kingdom. At the height of its influence, the Sailendra dynasty built the famed Borobudur Temple, which is the largest Buddhist sanctuary in the world. The arrival of Islam and the fall of the Majapahit Empire ended Buddhism’s era in the archipelago. Today, many of the roughly two million followers who practice Buddhism in Indonesia are Chinese immigrants. 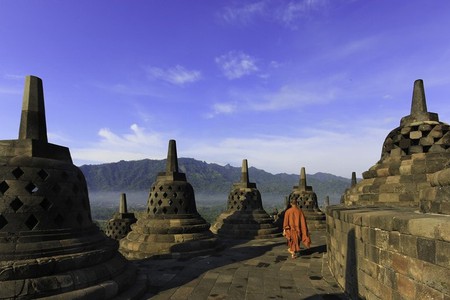 Konghucu is Indonesia’s take on Confucianism that’s mostly followed by Chinese Indonesians. Since its first arrival in the 17th century, this religion has been surrounded by political drama, especially during the New Order era (1966–1998). During that period, this religion was banned by the government, supposedly due to its Chinese heritage and practices. Now, Konghucu followers make up less than one percent of the population.

Long before any of the religions mentioned above became widespread, the native people of what is now Indonesia had their own spiritual practices, drawn from different forms of animism. Although a large portion of this population has converted to one of the official religions, many communities, especially in remote areas, still practice their ancestors’ beliefs and rituals. Recently, the government listed as many as 187 belief systems from native communities across the country.