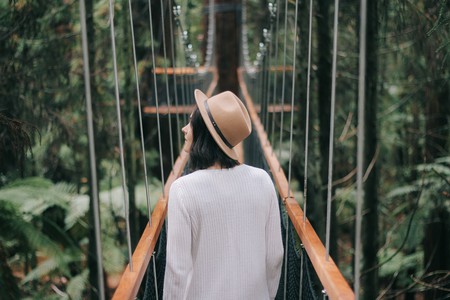 A solo female traveller takes in the sights | © StockSnap / Pixabay

While Indonesia is a popular destination for couples and families, solo female travellers shouldn’t shy away from its charms. With the right preparation, travelling alone to Indonesia can open a totally different window to insightful experiences you may otherwise miss.

Indonesia’s famed natural beauty is matched only by the warmth and friendliness of locals. In fact, the people are one of the best things about visiting this country. Even so, Indonesia has a unique culture and set of customs, meaning preparation is key in order to make the most of your travel experience. This guide is crafted specifically for female travellers, containing essential information, from what to pack to where to go.

Contrary to popular belief, it’s not always sunny in Indonesia. The weather varies throughout the sprawling archipelago depending on the time of your visit, so be sure to research beforehand. As a general rule, it’s safe to assume most foreign travellers will encounter hotter and more humid weather conditions than what they’re used to. It’s best to reserve luggage space for light, breathable clothes – but make room for a lightweight jacket too.

With the exception of highly touristy regions like Bali and Lombok, Indonesia’s mostly Muslim population is used to modest attire. Female travellers may want to pack some tops that cover their chest and shoulders, along with some maxi-coverage when it comes to skirts or pants. A shawl or traditional sarong will do the trick too, which you can easily find in local markets and shops. This is especially important if you’re visiting religious sites and temples, which require visitors to cover up; save the tank tops and hot pants for days out at the beach club. 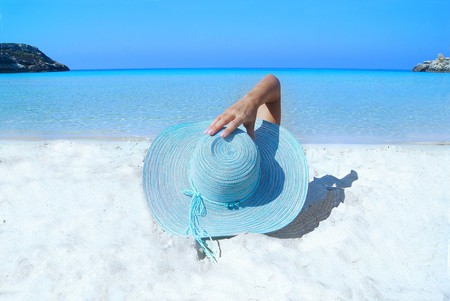 Here’s what we recommend packing on a trip to Indonesia:

It’s generally safe to travel solo in Indonesia. Like everywhere else, the key is to always be aware of your surroundings. However, following these safety tips are a wise move:

Most major cities in Indonesia have a reliable and organised public transportation system. However, brace yourself for the possibility of boarding some dingy old bus without air-conditioning. It’s also common for bus and train operators to stuff as many people as they can in a vehicle, unfortunately creating an ideal setting for theft or groping. When on public transportation, always keep your belongings close and within sight — sling your backpack to your front side or put it in your lap if you’re sitting down, and don’t put valuables in your back pocket.

Taxis are only available in bigger cities, with Blue Bird still considered the most reliable and trustworthy operator over the years. Other smaller companies may operate regionally. An alternative to conventional taxis are ride-hailing apps such as Go-Jek, the local ride-hailing app, and Grab, which acquired Uber operations throughout Southeast Asia. Both companies offer car rides as well as motorcycles, which can get you around faster if you don’t mind the tropical heat. 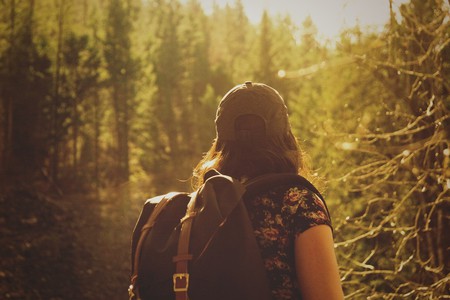 Hitchhiking is not a thing in Indonesia, so don’t count on it. If you can’t judge whether someone is offering a ride to help or because they expect something in return, don’t get in.

Many places in Indonesia are not pedestrian-friendly. Even if you’re walking on the sidewalks watch out for motorbikes, as riders may use the sidewalk to cut the line of traffic.

Always keep your bags close to your person when walking, to avoid them being snatched. Some bag-snatchers can even grab your handbags from motorbikes, so it’s safer to sling them to your front rather than your sides.

Consumption, possession, and distribution of drugs are serious criminal offences in Indonesia, punishable by imprisonment or even the death penalty.

If you get cat-called, just ignore it and walk by. Don’t cause a scene.

Some regions in Indonesia are more conservative than others. Make sure you get enough information about that specific place before you go. Don’t assume everywhere is a lax as Bali – they’re not.

How to meet others

Solo travellers from all walks of life tend to flock towards hostels or homestays, so that’s a good place to start. Signing up for organised tours is also a great way to meet like-minded travellers, and there are plenty of English-speaking tours in Indonesia’s main destinations. If you’re keen to make friends with locals, start by joining local travel Facebook groups like Couch Surfing Indonesia. Don’t forget to practice your essential Indonesian phrases first. 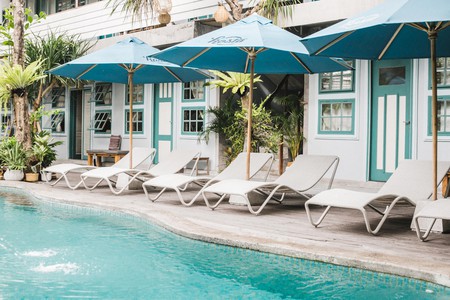 The best destinations for a solo female traveller in Indonesia

Javanese people are generally very friendly and honourable. You’ll be surprised by how caring they are to strangers. Crimes like theft and scams are also less prominent here than in other big cities like Jakarta. Yogyakarta is also known for its affordable living costs, from accommodation to meals and quality goods.

Tried and tested by Eat, Pray, Love author Elizabeth Gilbert, Ubud is one of the safest and most insightful places in Indonesia to explore alone. As it’s located on the island destination Bali, the locals are used to (or even trained to) hosting foreign travellers in a hospitable manner. Whether you prefer hanging out with fellow travellers or locals, this place will give you a good mix of both. 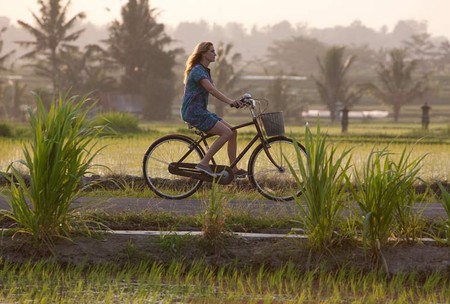 Bandung is a charming highland town in West Java and one of the most-visited weekend destinations from Jakarta. Indonesia’s third-largest city is very welcoming to visitors, if not built for them. Transportation is relatively easy to navigate, and the cool weather is more friendly for tourists coming from colder, non-tropical countries. The city also hosts many art, music and cultural events where you can meet like-minded folk.