15 Indonesian Slang Words to Help You Speak Like a Local 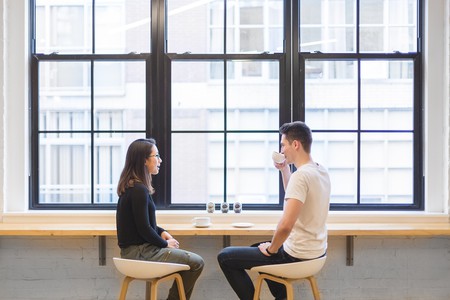 Bahasa Indonesia is a beautiful language representing the nation’s vibrant culture. However, the words you hear exchanged in daily interactions may not be the ones listed in the dictionary.

Your ice cream melts under the Bali heat. If you begin crying or ranting about it, some might call your reaction lebay. You see a group of friends wearing glimmering ball gowns to a beach bar. Don’t say it out loud, but did you see how lebay that outfit was? The word lebay itself is an exaggerated way to say its root word ‘lebih’ (le-bee), meaning more or as the millenials say, ‘extra’.

Baper is a contraction of the phrase bawa perasaan, which translates to taking everything too personally or getting carried away with your emotions. It can be used for any emotion, but lately the narrative around this word has been revolving around romantic feelings. When someone is being attentive to you, don’t get too baper or take it as a sign of attraction – maybe he or she is just a warm, friendly person. 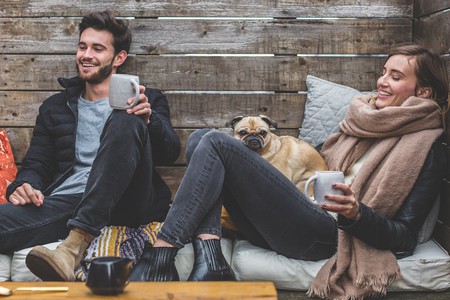 If you read the word from behind, you’ll get selow, which is another slang word derived from the English word ‘slow’. Woles is an interjection you say to someone to get them to calm down. Think of all the instances you’d normally say “chill bro”; that’s your window to show off knowledge of this piece of hip, youthful Indonesian slang.

Alay is short for anak layangan, literally meaning ‘kite kid’. Generally, the word is used to describe or label anything considered tacky or plebeian. A hairstyle could be alay because the cut or colour is off or trying too hard. The way someone texts is considered alay if he or she mixes the alphabet with symbols and numbers to m4k3 oUt w0rd5. Alay is also a noun to label someone that does alay things. Among good friends, calling someone alay may be taken as a joke or harmless, playful insult – but it’s best not to throw this word around to people you’ve just met.

When a peer asks you too many personal questions, you can playfully dismiss them by saying kepo, followed by a courteous friendly laugh. That means that person is being a little bit nosy and should mind his or her own business. It is rude to say to people older than you, but among friends the word is common and totally acceptable. The word stems from Hokkien Chinese, but some people say it’s an abbreviation for Knowing Every Particular Object. 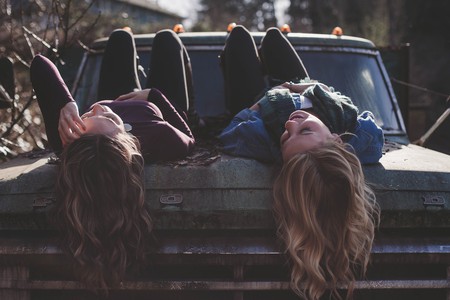 Jomblo doesn’t simply mean someone who is single. It has the connotation of not being able to get a suitable partner instead of being single by choice. The slang phrase is rooted from a Sundanese word that means ‘spinster’, but in daily conversation jomblo is very rarely considered offensive.

Mager is contracted from males gerak, which means ‘too lazy to move’. A friend asks if you want to get together for a drink later tonight. You really want to, but the prospect of leaving the comforts of your room seems too daunting. We all have those kind of days. Instead of wasting brain power meticulously crafting lies or excuses, simply say mager; they will understand.

In daily interactions, you’d often hear Indonesians refer to their father as bokap and mother as nyokap. The two words have their roots in thug-speech, although now widely used and understood by virtually everyone. Bokap and nyokap can also be combined to ‘bonyok’, which simply means both parents.

Cewek is generally used to identify someone of a female gender, and cowok if male. The Indonesian language doesn’t have different third-person pronouns for male and female, so in certain cases you may need to clarify the gender of someone mentioned in a conversation. Therefore, “cewek atau (or) cowok?” is an often heard question when talking about someone in the third person.

Nongkrong (nong-krong) / hanging out with friends, with no plan in mind

Nongkrong basically means hanging out and chilling, getting together – not necessarily with a specific plan in mind. The whole point is to be around your friends; whether you talk about random things or do nothing together is of no importance. You can invite your Indonesian friends to nongkrong anywhere, from a hip bar to random spots by a random street. 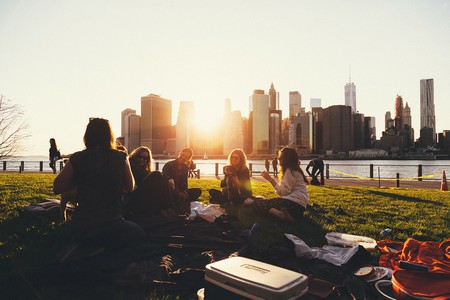 Hanging out with friends | © Free-Photos / Pixabay

When someone is being sotoy, it means he or she is acting like an obnoxious know-it-all. The word can also be used as an interjection when someone was imparting unaccountable knowledge or conjecture. This word is light enough to be said rather playfully without implying disdain. When someone says, “I bet this or that politician will do this or that because of this or that,” you may lightly dismiss with, “Sotoy!”, and move on to another topic.

Some say that this Indonesian slang word is an abbreviation of the English phrase ‘bad tripping’, or drug-induced unpleasant experience. While the origin cannot be confirmed for sure, BT is now used to describe almost any negative mood or emotion. From an anger towards something specific to a general unpleasant mood, you can simply say “BT” when you’re not feeling good – especially when you don’t feel like explaining or talking about it.

Abbreviated from curahan hati, this word can roughly be translated as vent or rant. However, curhat implies trust and intimacy between the parties taking part in it. It’s like pouring your heart out and confiding in someone you trust about something specific you’re going through. 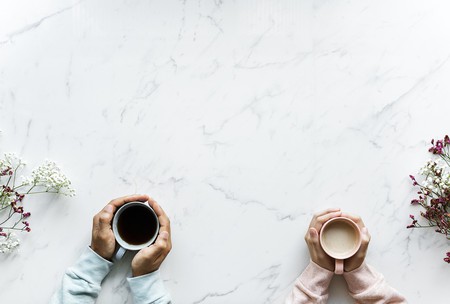 Curcol is a specific kind of curhat or rant. Curcol (contracted from curhat colongan, or ‘stolen rant’) is when someone uses even the slightest window to make a seemingly neutral topic about his or her misery. For example, a group of friends is talking about coffee and one of them suddenly turns the conversation into how he was once stood up in a coffee shop. When that happens, the friends can call him out by saying, “curcol!” and get back to the initial topic – or continue probing about the incident if that sounds interesting enough for the group.

As much as it’s considered tacky, ‘wkwkwk’ or any amount of repeated ‘wk’ is still Indonesians’ notorious way of laughing over text messages or any means of written digital communication. No one knows how it sounds in real life and no one cares. It’s generally understood as a way someone responds to something really funny, just like ‘lol’.