10 Misconceptions About Indonesia You Should Know

While it’s easy to misjudge something foreign, holding misconceptions about a country, culture, or community will hold us back from fully understanding and experiencing their true, fascinating essence. We are all guilty of having false impressions about many things, but read our list of 10 common misconceptions about Indonesia you should know, and be prepared to fall in love with the lovely country.

Indonesia is in Bali

Bali is one of the world’s top tropical destinations, welcoming millions of international tourists each year. However, many people have it twisted when it comes to the island’s geography—one of the common misconceptions being that Indonesia is in Bali. In reality, Bali is one of Indonesia’s 34 provinces. Bali’s sister island Lombok, also a popular tourist destination, belongs to another Indonesian province, West Nusa Tenggara. 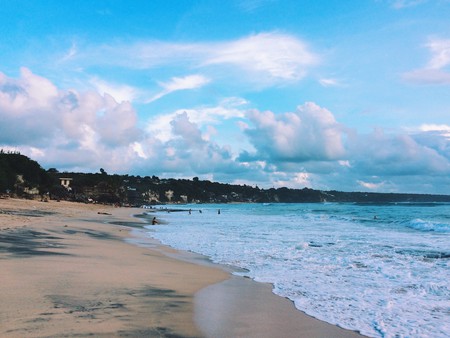 Indonesia is an Islamic country

While it’s true that the majority of Indonesians are, indeed, Muslim, the country itself isn’t constitutionally a Muslim country. Religion plays an important role in shaping the country’s culture and practices, but Indonesia is a secular state by law, and it acknowledges six different main religions. Only one out of the 34 provinces apply the Sharia (Islamic) law: the Special Region of Aceh.

There is a belief out there that all Indonesians are tribe people, and they live naked in trees. For people who have never been to Indonesia, it’s tempting to have a mental image of tribal people living in an exotic-named tropical country somewhere far away. The truth is, while the country does hold indigenous tribes in remote areas (and some do live in trees), the majority of Indonesians live in urban neighborhoods. More than 50% of Indonesians live in cities and towns, and even those who live in more rural areas are civilized with houses and electricity.

Another misconception is that Indonesians cover their whole body, from head to toe, and tourists are expected to do the same. While different regions and cultures in Indonesia have different customs on how to dress properly, in most areas, anyone can wear whatever they want. There are places where dressing modestly is considered more appropriate, but in the major cities such as Jakarta, Surabaya, Semarang, Bali, Makassar, Manado, and more, the streetwear looks similar to those in the Western world, with jeans, shorts, and shirts. Indonesia even has plenty of international designer labels in shopping malls, and many of them are popular among locals. In some cities, many women wear a hijab or headscarf, but it’s more of a personal choice.

Indonesia is a small country

Because many tourists only know Bali as the representation of Indonesia, many think that it is a small tropical country somewhere in the ocean. Bali, however, is just one relatively small island in Indonesia, the largest archipelago on the planet, comprising more than 17,000 islands scattered along its vast area. It’s no surprise, then, that the country is home to about 250 million people, making Indonesia the fourth most populous country in the world. 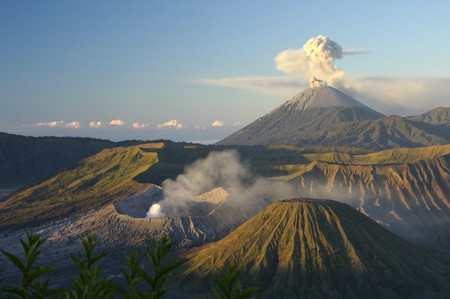 All Indonesians speak the same language 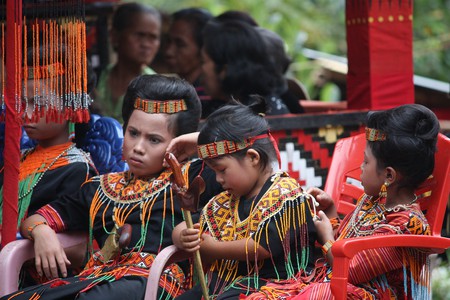 Indonesia is a poor country

While poverty is a current social issue in Indonesia, the generalization that Indonesians are poor is not true. As a country, Indonesia has a strong economic growth and one of the highest GDP in Asia. The country also has a growing consumer class and skilled workers in local and international industries.

Indonesia is a country rich with herbs and spices, and sometimes that fact leads people to identify Indonesian cuisine with one from a fellow Asian country like India or sometimes Thailand. In reality, every culture in Indonesia has their own take on cuisine. There are many variations of a single recipe, and there are many more original creations from different ethnic groups. Javanese cuisine, for example, tends to have a more sweet taste, while the people from Padang likes it spicy and savory. Other than that, many classic Indonesian foods are adapted from Chinese recipes, like wonton, noodles, spring rolls, stir-fried vegetables, and more.

Indonesia is a tropical gem along the equator, and that means the country has never seen even a bit of snow (except for the tallest mountaintops). The temperature is generally warmer than other non-tropical countries, but Indonesia does have its share of rainy seasons, which usually take place from September to January. 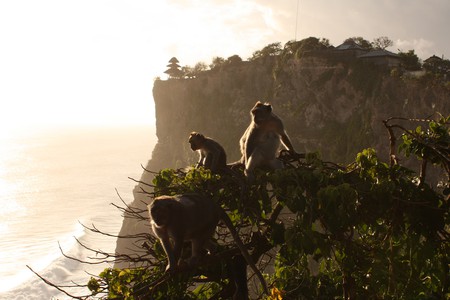 Indonesia is a country of terrorists

Indonesians have lived in diversity for centuries, developing a solid tolerance and sense of multiculturalism. And while the country has its tragedies with terror acts, terrorism is not a present, threatening issue. In fact, Indonesia is one of the few countries actively combating terrorism with preventive measures.