10 Indonesian Idioms to Make You Smile 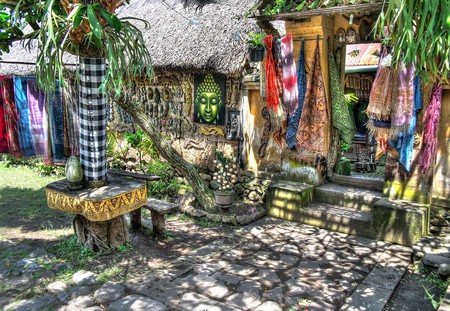 What does it mean when an Indonesian compliments your fly poo, or warns you against stripe-nosed people? Learn these peculiar Indonesian idioms.

Bahasa Indonesia is a rich and profound language, expanding far beyond formal dictionary usage. Culture and history have help shaped new scripts, creating charming and even hilarious idioms unique to each generation. For your insight (and amusement), here are 10 Indonesian idioms to make you smile.

Among a group of people, an ‘onion kid’ is someone who is considered ‘less capable’ compared to the others. Whether it’s on the football field or in a professional setting, the title implies that the individual is not expected to contribute much to the group performance. On the contrary, the onion kid needs more protection and direction from others (much like the inside bulb of an onion).

Others may simply call it a mole or even beauty spot, but the Indonesian name for this pigmented patch of melanin is much less flattering: fly poo. Perhaps the dark little blotch evoked an image of an insect poo and the catchy idiom caught on. Despite the name, people who are blessed with well-placed facial ‘fly poo’ are still considered uniquely charming. 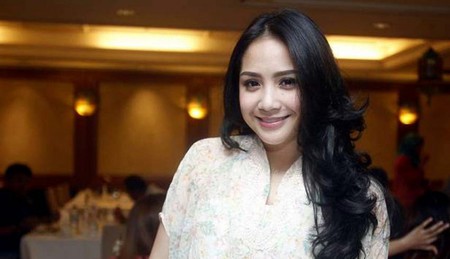 This idiom dates back to the early colonial era in Indonesia, when a young soldier was hung because of his forbidden sexual relationship with the daughter of a Dutch official. Before his execution, the young man received a dirt stain on his nose as a symbol of disgrace. Ever since, ‘stripe-nosed’ has become a way to refer to someone, commonly a man, who likes to charm and seduce women. 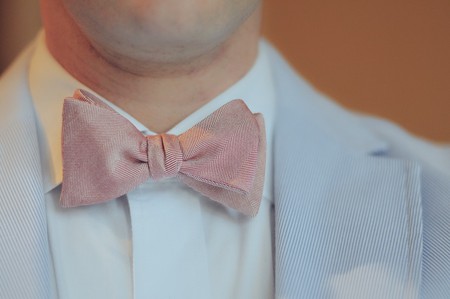 Five-legged vendor, meaning street vendors, became a popular everyday idiom despite at first being a mistranslation. The ‘five’ actually refers to the width of pavement for every main road, as required by the Dutch during colonialism – which is five feet (1.5m). Street side vendors were then naturally called five-foot vendors, or vendors of the five-foot (footpath). Somewhere along the way the words got mixed up and the common idiom of today (pedagang kaki lima instead of pedagang lima kaki) translates as five-legged vendor. 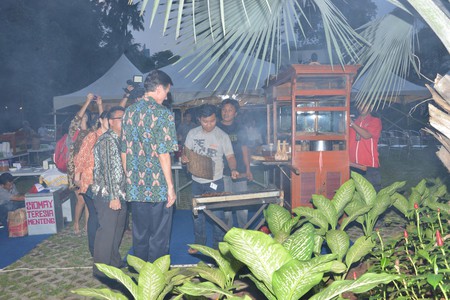 Crocodiles like lurking around in secret, looking for fresh prey to devour. In the case of these land crocodiles, a pejorative term for playboy or womaniser, the victims are usually unsuspicious ladies lured into a troublesome relationship for the crocodile’s own gain.

Symbolising juicy information coming out of someone’s mouth, lip fruit (buah bibir) is something or someone that has been a topic of conversation for a while. Be it a hip new café around the corner or a corrupt politician, people are passionate in their exchanges about the community’s lip fruit. 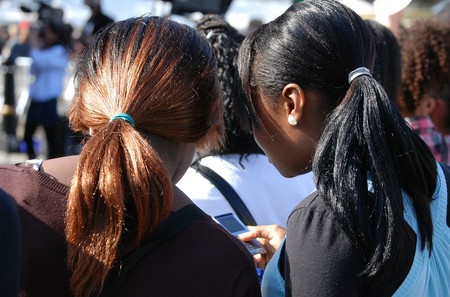 A wall-faced person knows no shame. They know how to conceal flaws and wrongs behind the thick exterior which they present to the world. But most of the time everyone actually knows what mess is hidden behind that glossy, spotless façade.

Cat shy is different from regular shyness. People who are cat shy act like they are too shy to do or receive something, despite actually really wanting to. Sometimes people do this to be polite when receiving an offer, or to keep themselves from losing face. 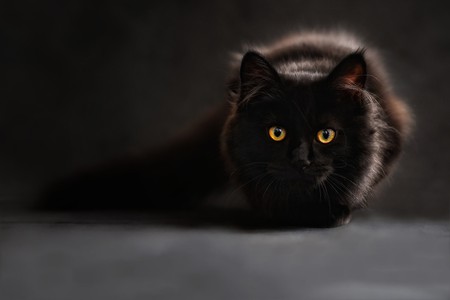 Shy like a cat, an Indonesian expression for a polite shyness | © bella67 / Pixabay

Just like fleas tend to spread all over the place, a ‘hopping flea’ (kutu loncat) is always moving around. This idiom is especially common in a workplace setting, meaning employees who like to switch jobs too fast, too soon. In another context, ‘hopping flea’ may refer to someone who always depends on other people to get by in life.

Indonesians have a heartfelt custom of bringing home souvenirs from travelling. Whether it’s a simple keychain or snacks to share, travellers usually do not return home empty-handed. These souvenirs are called hand fruit (buah tangan), something you pick from the hands of a returning wanderer.