10 Books to Read Before You Go to Indonesia 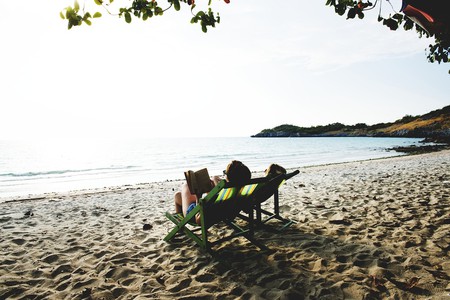 If you’ve been flirting with the idea of traveling to Indonesia, these books might give you the nudge to book your ticket immediately. Or, even if you have all the itineraries figured out, consider these books a preview of what’s coming, or ways to keep the wanderlust tamed while counting the days to go. From tracing the steps of an adventurer through the tropical jungles to a story about a humble village boy, discover 10 inspiring Indonesian books to read before you go.

A House in Bali

Despite being first published in 1947, A House in Bali remains one of the most relevant and heartfelt books ever written about the island. In this timeless book, Canadian composer Colin McPhee tells stories about his journey to discover the Balinese traditional music of gamelan after a chance encounter with a recording of the percussion orchestra in NYC. Readers will be transported to a bygone Bali, when Western influences are yet to infiltrate the rich and indigenous culture, a place McPhee fell in love with and you will, too. 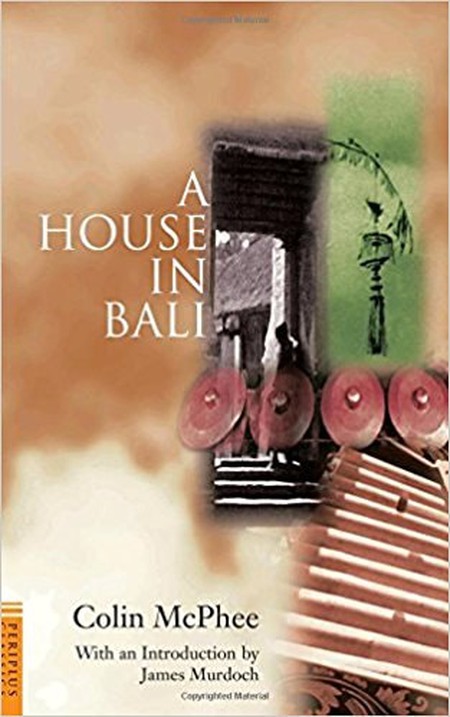 A House in Bali | © Periplus Editions

In The Rainbow Troops, Indonesian author Andrea Hirata recalls his childhood on the island of Belitong, off the coast of Sumatra, Indonesia. The narrative neatly captures some undeniable social facts of Indonesia: poverty, social injustice and the reality (and rarity) of education in remote villages like his. All in all, it’s a heartwarming story of a group of island children (The Rainbow Troops) and their innocent struggles when coming face to face with everyday obstacles like crossing a crocodile-charged swamp to get to school. The success of this bestselling book begets the nation’s first literary museum in Hirata’s hometown Belitong, and has somehow put the beautiful island on the tourism map of Indonesia. 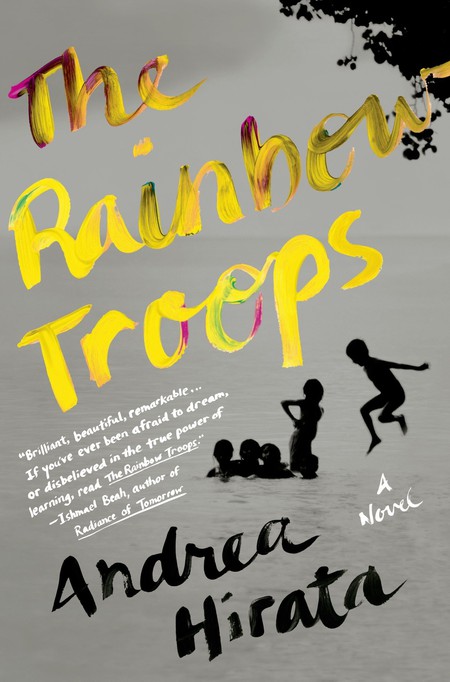 This Earth of Mankind

Written by one of the nation’s most prolific writers Pramoedya Ananta Toer, This Earth of Mankind is the first of the famed Buru Tetralogy and has become one of Indonesia’s must-read classics. Buru is the name of a prison island where Toer spent years as a political dissident in the 1970s. His dingy prison cell becomes the cradle for this great saga of a Javanese boy of royal heritage during Indonesia’s colonial period. Etched in the everyday narration and dialogues are critics of the Javanese patriarchal tradition and historical realities of life beneath colonialism. 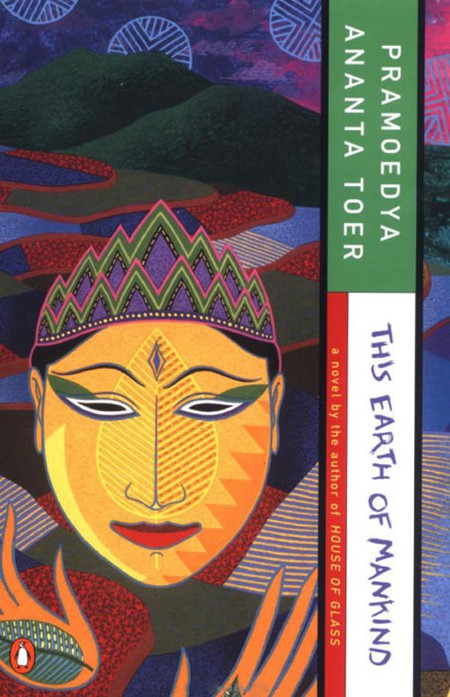 The Earth of Mankind | © Penguin Books

Stranger in the Forest

In 1982, Eric Hansen embarked on a seven month-long journey through the rivers and jungles of Borneo. Although Hansen had attempted years of thorough research before flying all the way to the massive lung of the earth, the experience he had undergone and the discoveries he made still struck him as odd and unexpected at times. From the encounter with nomadic hunters known as Penan to being mistaken as an evil spirit in Dayak villages, Hansen tells a captivating story every bit as strange as fiction. You may have a totally different aim in mind while planning a trip to Indonesia, but this book depicts some general and relevant aspects present in the nation’s daily life, from raw natural magnetism to superstitions and tradition. 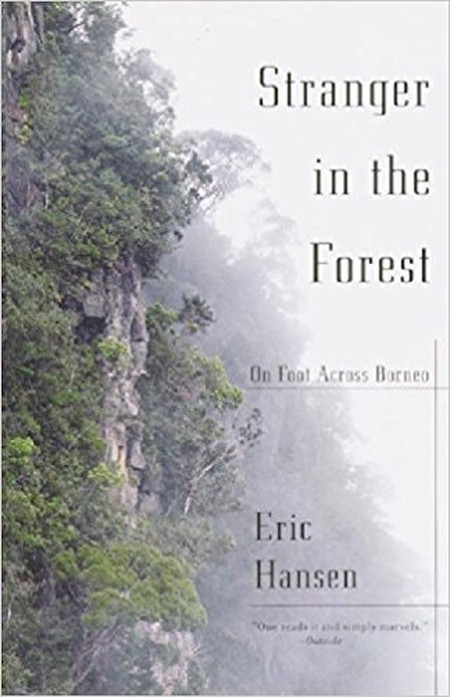 Stranger in the Forest | © Vintage

The island paradise of Bali does not need introduction, but Eat, Pray, Love has certainly widened tourists’ appreciation for the island. Elizabeth Gilbert made Bali her last destination, after rediscovering the joy of eating in Italy and praying in India. Liz made Ubud, often considered as the island’s capital of art and culture, her home. Since the book and movie became a worldwide sensation, many tourists have tried to trace Liz’s steps through Bali, from the secluded Padang Padang Beach to cycling through the rice fields and visiting a spiritual healer in Ubud. But more than just a reference for your itinerary, this book will inspire you to immerse in the culture wherever you go and find joy in the everyday life as though a local. 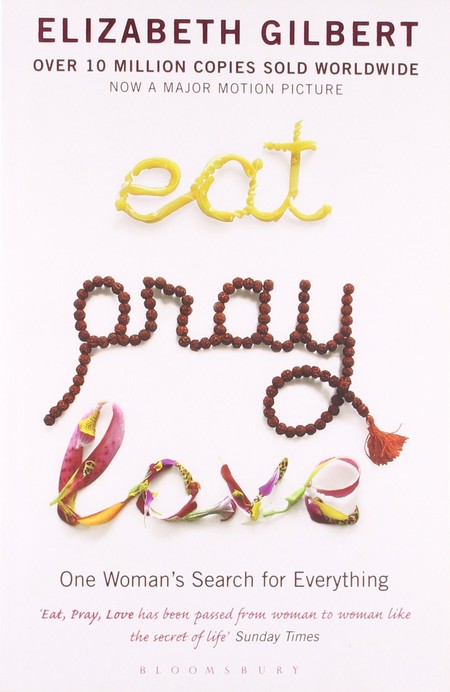 The Land of Five Towers

Alif has dreams bigger than his hometown, a charming village in West Sumatra where he spent his childhood days playing on rice paddies, swimming in the lake, and picking fruits in the jungle. He thought his journey to the modern world could start by attending a public high school in the city but his mother forced him to pursue education in an Islamic boarding school. This coming-of-age story not only depicts the life of a typical Indonesian village boy, it also paints a wonderful picture of the culture’s ways of living and inspires readers to chase whatever dreams they’ve been putting off. 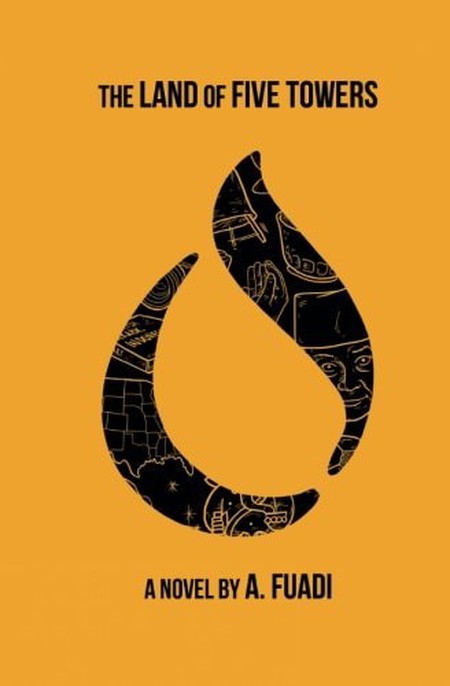 A Brief History of Indonesia: Sultans, Spices, and Tsunamis

Not your typical history book, A Brief History of Indonesia captures this country’s long chronicle through fascinating narratives of kings, soldiers, missionaries, traders, and more. From the early days of exploration by Magellan to recounts of recent visits by American movie stars, this book entertainingly introduces you to the historical episodes, dramas, secrets, and paradoxes that make the country. 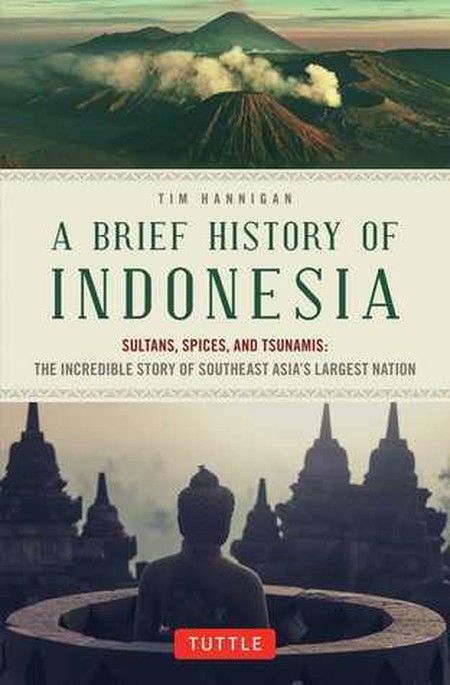 Brainchild of American journalist and scientist Elizabeth Pisani, Indonesia, Etc. brings to the spotlight the forgotten, less-traveled area of Indonesia with all its unique customs. If you seek to broaden your experiences beyond the crowded temples of Bali or the cities in Java, this book will take you to a Sumba village where a pyschic can read your fortune from a chicken’s intestines, or to a passionate Christian congregation in Ambon. If you think you’ve got Indonesia all figured out, this book and all the rare anecdotes in it might just change your mind. 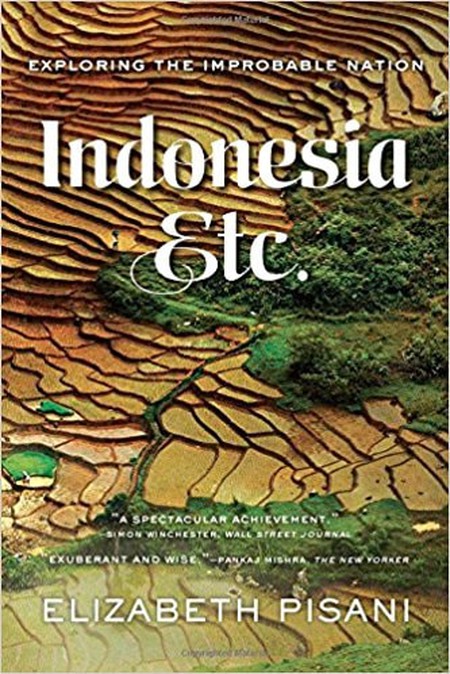 Released only a few weeks before the fall of Indonesia’s notorious leader Suharto, timing is not the only brilliant thing about Ayu Utami’s debut novel Saman. Fearlessly taking to surface the themes of authority and sexuality in a conventional society is something that had awarded the Indonesian writer the utmost critics and upmost acclaims, all at the same time. It tells a story about Saman, a pastor who left his priestly duties to be an activist, a choice that gets him on the list of the regimes fugitives. Although the story is fiction, Ayu Utami’s depiction of the context and settings during one of the nation’s most monumental episodes is sharp and factual. 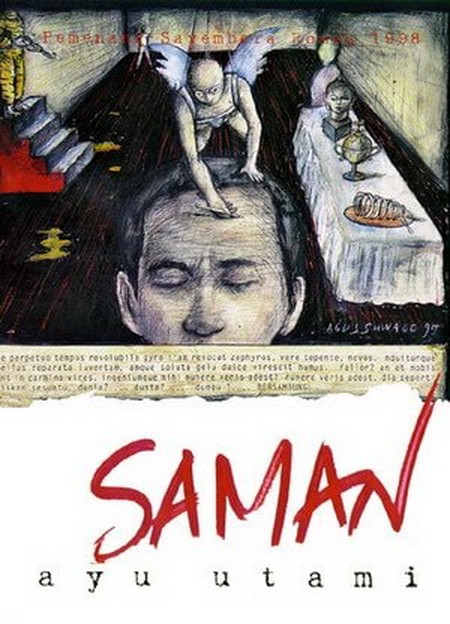 The book includes a collection of poems by Sapardi Djoko Damono, one of Indonesia’s most celebrated poets. Written from 1961 to 2001, readers will find him in different stages of life, from a young Muslim boy outside the church on Christmas to a wise man contemplating about death. Damono is regarded as the pioneer of lyrical poetry in Indonesia, and this book focuses on his own humanity, reflections, and awareness as an analytical being surrounded by the ever-changing social contexts. 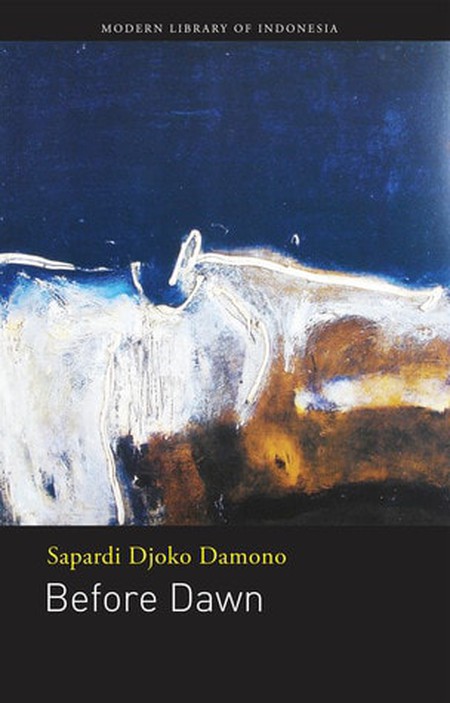 Before Dawn | © Lontar
Give us feedback