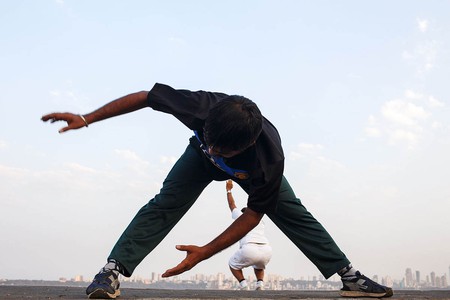 In India’s largest city, many people practice yoga for the fitness and weight-loss benefits. Have the philosophical and spiritual aspects of this ancient system been forgotten?

Yoga is a mind, body and soul system with complexities scholars are still trying to unpack. The practice has existed in India for more than 5,000 years and has shaped the country’s culture in ways both obvious and subtle, earning it a spot on UNESCO’s list of intangible cultural heritage. 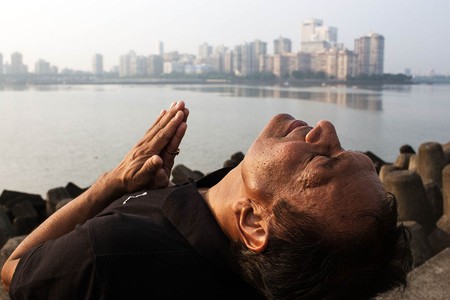 Many yogis eschew the more spiritual aspects of the practice and embrace the asanas (physical poses) primarily as a form of exercise. 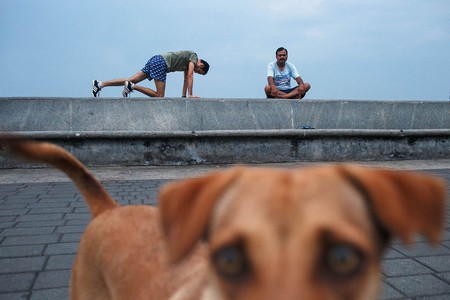 Namita Kulkarni, founder of the Radically Ever After blog, taught yoga in Mumbai from 2010 until 2015. While her private clients wanted help with mobility issues and post-surgery rehab, students attending her group classes were often motivated by aesthetics.

“In India, ‘weight loss’ is a big catchphrase. It’s in the air. Everyone’s obsessed with it,” says Kulkarni. “I would try and explain to people, that’s not what you really want. You don’t want to just knock off numbers on your scale. It’s about improving your health.” 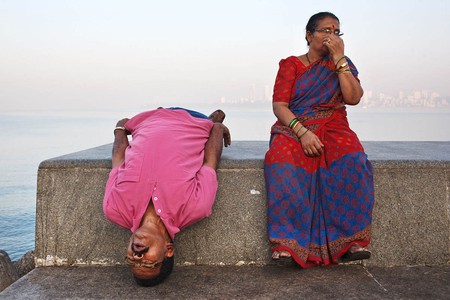 On one occasion a student confided that she used kapalbhati – a breathing technique in which you exhale forcefully through your nose and contract your stomach muscles – as part of her pre-party grooming routine.

“I would teach [the technique] in my class because it cleans out your lungs. You feel nice and fresh after. But kapalbhati for a flatter stomach – who would have thought?” 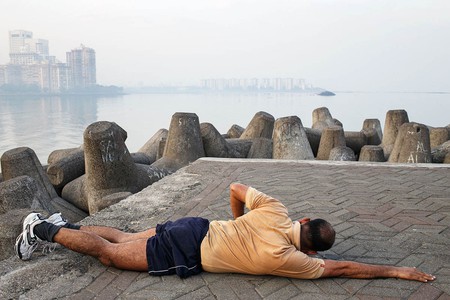 In places like Mysore, where Sri K Pattabhi Jois (a Sanskrit scholar and master yogi) taught ashtanga yoga, and Rishikesh, known as the yoga capital of the world, philosophy is a focal point. People travel vast distances within India and from abroad to immerse themselves in teachings from The Yoga Sūtras – the seminal yoga text comprising 196 aphorisms penned by a mysterious sage named Patañjali. 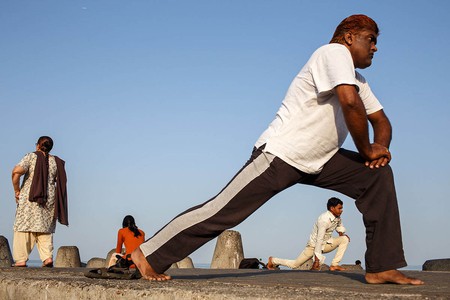 Before The Yoga Sūtras, knowledge was passed down from teacher to student. Delving into some of the more esoteric concepts from yogic tradition is challenging for teachers in cities like Mumbai, where people are too busy to commit to classes of more than an hour. 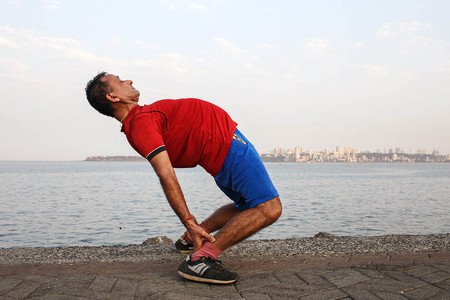 “Yoga is known to India vaguely as a system, but unfortunately we fail to have a complete picture of what it is, recognizing only the more obvious aspects of the practice, which is the asana and pranayama,” explains Samanta Duggal, who teaches in Mumbai and hosts regular retreats around the globe. “I definitely try and touch on subtler aspects of the practice in terms of philosophy, or principles of alignment and anatomy, or perhaps even mantras and chakras to delve more into the energetics of the practice.” 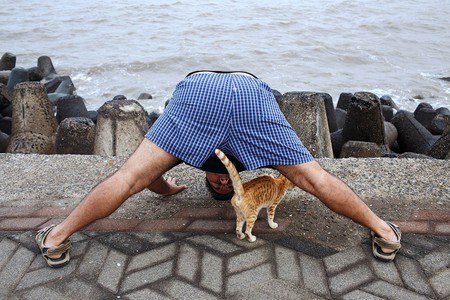 Yoga has a way of creeping up on you. Many who initially come to the mat to see physical changes in their bodies stay for the mental and emotional benefits. Their lifestyle becomes healthier without much conscious effort, and their curiosity about the principles behind the practice grows. 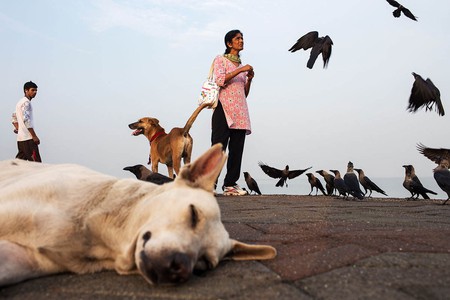 “I wouldn’t say the [spiritual, philosophical side] has been lost. There are still people who are into it, and they’re just quieter I suppose,” Kulkarni says. “The philosophy of yoga – the things that were written in The Yoga Sūtras – they’re timeless and always relevant. That side of yoga still lives on.”