Why This Village in India Has No Shopkeepers 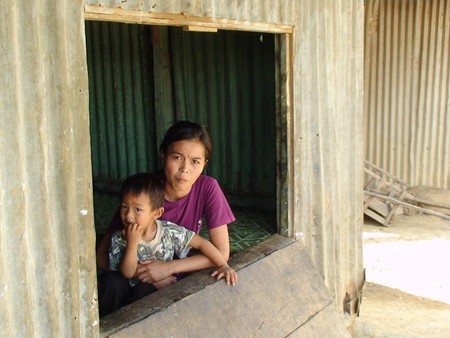 Nghah lou dawr, or ‘shops without shopkeepers’, is a way of life for the community living in and around the village of Seling, in India’s Mizoram state. Instead of wasting precious time and labour costs on tending to their stalls, local farmers set up bamboo tables, complete with a rate list and plastic bottle container, and return to their work. They rely on the trust they have in their community and passersby to serve themselves.

Dotted along a highway, 65km from the state’s capital, Aizawl are small unmanned ‘shops’ selling local produce. They are often nothing more than simple wooden tables with a tarpaulin roof, but these humble structures are teaching the world an important lesson in humanity. Passersby are trusted to take what they need and complete the financial transaction of goods themselves. If change is required, they are encouraged to help themselves from the same container. 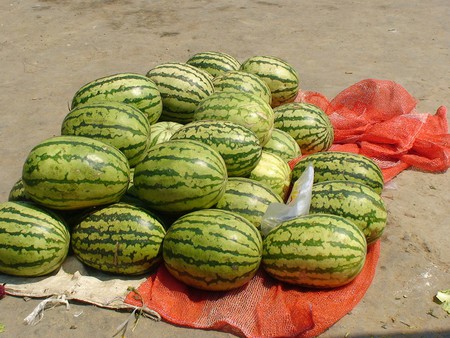 The people of Mizoram, known as the Mizo people, are a close-knit society with no class distinction and no discrimination on the grounds of sex. This is different from other parts of the country, where socially constructed status plays a significant role. There is a local name for the unspoken code of ethics that knits the Mizo people together, ‘tlawmngaihna‘, which essentially means to behave in a way that is hospitable, kind, unselfish and helpful to others.

The community has managed to build successful grassroots commerce from their values of goodwill, where trust is successfully exchanged with integrity. The system works exactly as it was intended to do. Locals are happy with it and have been reported as saying customers “have never failed us. Nothing has ever been lost from our shops.”

The ‘shopkeepers’ all have important roles to play in the farming and cultivation of their land, which produces a variety of vegetables and fruit. There is not always the option of paying a villager a daily wage to look after the shops. Because of their trust in people, they do not feel it is necessary to sit idle in shops when they could be getting on with other activities, such as tending to their farms and gardens. The shops effectively run themselves. 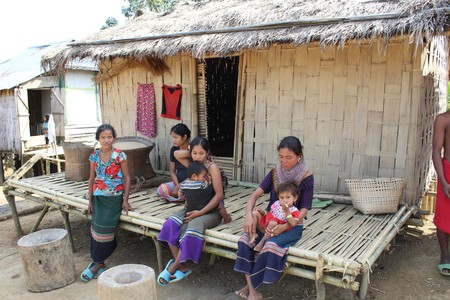 This system adds other benefits to the farmers, as customers are encouraged to buy locally, rather than from commercial chains, because of the trust that the farmers give to them. The community is happy to support such a positive initiative and proud to contribute.

India’s Northeast is known for its culture of warmth and openness, and those lucky enough to travel there leave touched by the kindness of the inhabitants, many of who have fled conflict and hardships in surrounding Mongolia, Tibet, Myanmar and Nepal. Despite this, they live with dignity, and in many of their actions and ways of life, they teach others how to do the same.