Why Is Bangalore Known as the “Town of Boiled Beans”? 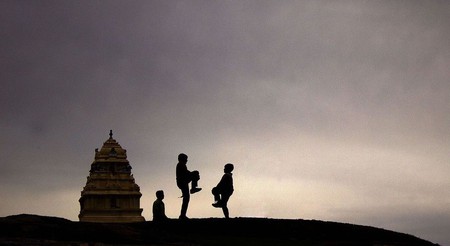 More often than not, the nomenclature of Indian cities alludes to the country’s rich mythological tapestry. Glorified by old wives’ tales, shrouded in contradictions and fiercely guarded by the cultural crusaders, the anecdotes behind the current monikers of Indian cities are quite something. Bangalore, for its part, has an amusing story as to why it’s known as the “town of boiled beans,” and the story goes back centuries.

The name Bangalore has metamorphosed from “Benda-kaal-uru,” the Kannada language translation of “town of boiled beans.” Legend has it that Veera Ballala II, a famed king of the Hoysala dynasty, went astray during one of his hunting expeditions and stumbled upon a run-down dwelling with an old woman in it. Much to his delight, the woman served him some customary boiled beans. Contented by the offering and the hospitality he received, the Hoysala king named the place “Benda-kaal-uru,” which caught on over time, finally leading up to the name Bengaluru or Bangalore.

While there aren’t any relics to substantiate the story, unlike many other Indian city names, the boiled beans story is widely accepted nonetheless. While the ethical undertone of the story is likely to have worked in its favor, the boiled beans story’s veracity has been ambiguous throughout history, often disregarded by famed scholars. Indeed, a 9th-century relic has given the story’s opponents an edge over its proponents. 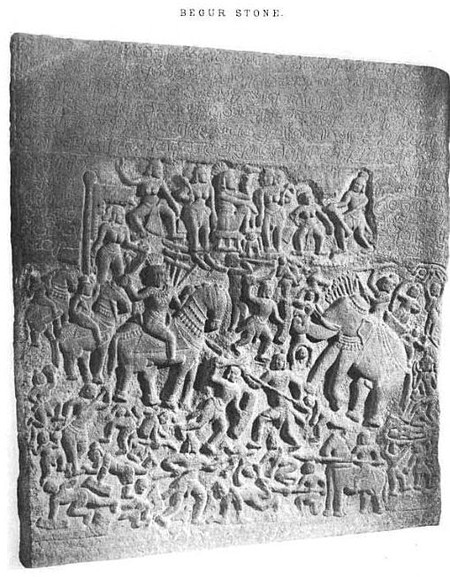 An edict belonging to the Ganga dynasty that held sway over a good part of today’s Karnataka state in the 9th-century speaks of a battle that was fought in a certain “Bengaval-uru” in 890 CE. Given to Bangalore’s topography, which provides a military advantage to its incumbents, the name “Bengaval-uru”—meaning “city of guards”—has a relevance that’s hard to ignore. As the hypothesis goes, “Bengaval-uru” is likely to have evolved to Bengaluru or Bangalore over time.

Bangalore’s history is incomplete without the mention of the clan of Yelahanka Nadaprabhus, especially Kempe Gowda I, who laid the first stone of modern Bangalore in 1537. It is, therefore, easy to understand why many scholars attribute the naming of Bangalore to the visionary that was Kempe Gowda I. His bloodline gave many landmarks to the city, and it’s safe to say that Bangalore flourished during their reign.

However, the power struggle saw an end to the reign of Kempe Gowda’s kin over Bangalore, and the place fell into the clutches of their enemies. The Marathas had their stint, followed by the powerful Mughals, and it was finally sold to the Wodeyars—the erstwhile rulers of Mysore. Bangalore had come full circle, but that wasn’t the end. The aggression of colonialism proved too dear for Tipu Sultan who left Bangalore at the mercy of the East India Company. It was, indeed, during the British rule that the city made strides to prominence, and the earlier names were left behind and taken over by a more western name, “Bangalore.” 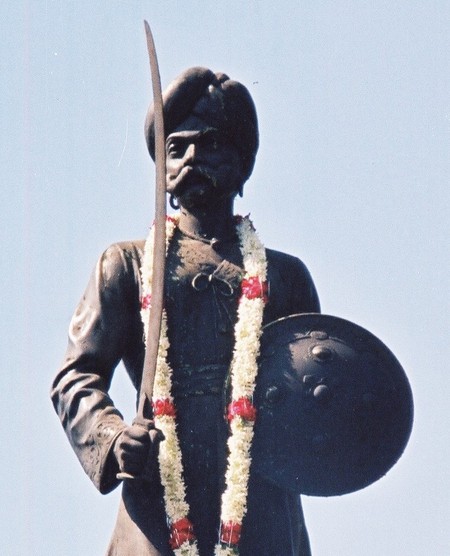 Over the past decade, there have been constant appeals to change the name of Bangalore to Bengaluru, conforming to orthodox values. The Karnataka state government acknowledged the request in 2006, and Bangalore was officially renamed Bengaluru in 2014 at the behest of the union government of India.

In any case, it will take more than a relic or the word of scholars to arrive at a definitive origin of Bangalore’s name. With that said, it’s important to address the reason why the boiled beans story gained credence. The gesture of goodwill in the boiled beans story fuels a sense of pride among the natives, and who doesn’t love a good story, anyway?