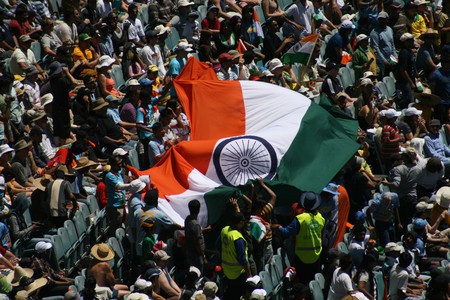 India is rarely thought of as a soccer-crazy country. It is cricket madness that runs through Indian veins. The country sees unparalleled unity during cricket matches, spanning across regional, linguistic or political divides. Though soccer fans in India have mostly been restricted to crowds in a few states – Goa, Kerala, West Bengal, Assam, Manipur and Sikkim, among others – the sport has recently seen a popularity explosion throughout the country.

Soccer has a long history in India, it is thought to have been introduced by British soldiers in the mid-19th century. Calcutta Football Club, the country’s first soccer club, was established in 1872, and Mohun Bagan, the country’s oldest current team, was founded in present-day Kolkata in 1889. Kolkata soon became the country’s unofficial soccer capital, which still stands true today. The Durand Cup, founded in 1888 is Asia’s oldest and the world’s third oldest soccer competition. 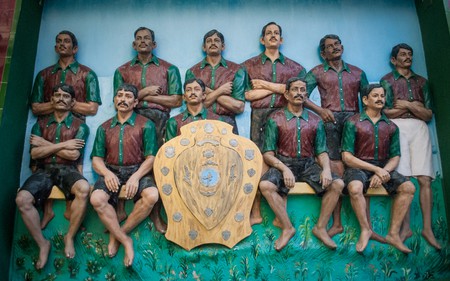 Though the All India Football Federation, which governs association football in India, was founded in 1937, the sport didn’t gather much momentum in the country until India achieved independence in 1947. While India qualified for the FIFA World Cup only once in 1950 (from which the team withdrew prior to the tournament beginning) the national team won gold at the 1951 and 1962 Asian Games. At the 1956 Olympic Games, India’s soccer team finished in fourth place and became the first Asian team to reach the Olympic semifinals. However, the national team hasn’t fared so well in international competitions since.

Much of the sport’s surge in popularity has to do with the growth of India’s soccer league system. The National Football League, established in 1996, and later renamed and restructured to become the I-League, is the country’s top domestic soccer tournament and has significantly contributed to increasing the sport’s popularity.

However, the Indian Super League – launched in 2013 – must be given significant credit for having taken soccer popularity in India up a notch. Modeled quite like the very successful Indian Premiere League for cricket, the ISL includes teams from various states of India, consisting of eight to 11 foreign players, in addition to domestic players. Aimed at increasing the sport’s popularity at home while also giving recognition to Indian soccer outside the country, the league has been one of the most promising moves in Indian soccer so far.