Why Everyone Should Be Proud of Kerala's Transgender Policies 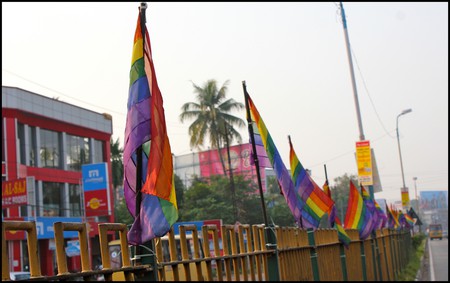 Kerala, the “God’s Own Country” is doing just what the whole world needs to do—this southern state of India is making headway with welcoming the liberal and avant-garde approach towards the transgender community in India, while other parts of India often discriminate, ostracize, shun, and harass this community. In November 2015, Kerala became the first state in India to formulate and launch a transgender policy in a bid to end the injustice against this “third gender” community—the Hijras. Here, Culture Trip brings you reasons to be proud of Kerala’s Transgender Policies.

Kerala accepts the third gender community with open arms and its Transgender Policy is making the headlines, for all the right reasons. It includes a plethora of progressive steps for the recognition, inclusion, and empowerment of the community, including trans men, trans women, and intersex individuals in economic and social opportunities, public transport, health, social security, education, and career sectors, thus setting a strong example across India and abroad.

As a part of the Kerala’s transgender initiative, Kerala has come out with a justice board. This board offers legal help and deals with cases in the transgender community, including work towards ending discrimination and violence against the third gender community. Needless to say, this initiative has enhanced the life of the trans community. 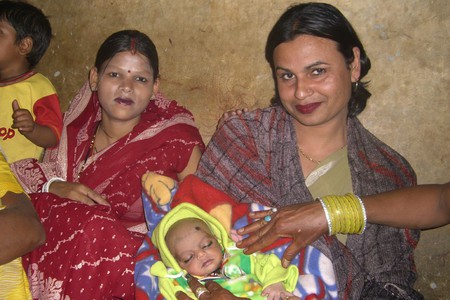 Based on the basic principle of inclusiveness, Kochi Metro Rail Limited recruited 23 transgender individuals for different roles, thus becoming the first government-owned organization to do so. Furthermore, an MNC in Kerala broke down barriers by hiring a transgender woman, Zara Sheikha, as an HR associate.

First Ever School For the Transgender Community

Yet another thing that makes everyone proud of Kerala’s transgender policy is the establishment of the first school for the transgender community, named “Sahaj International’ in the Ernakulam district of Kerala. At this school, students are guided under the National Open School System and school dropouts who are transgender are given vocational skills training. The best part: it is run by a transgender activist, Vijayraja Mallika.

The Kerala Sports Council hosted the India’s first ever Transgender Sports Meet in Thiruvananthapuram’s Central Stadium. Over 130 transgender athletes from 14 districts took part in various field and track events. This meet etched its name in history of India, as no other state in India has ever carried out an event for the transgender community at the state level.

Kerala notched up yet another accomplishment in its transgender policy by hosting the first transgender beauty pageant. This contest was organized by the transgender association in Kerala, the Dhwayah Arts and Cultural Society, and over 40 transgender woman participated, out of which 15 made it to the final; it was a truly one of a kind experience. This grand event was attended by well-known personalities from all walks of life, including famous actors of the South Indian film fraternity and several politicians.

Vanitha, a popular fortnightly magazine in Kerala, broke the convention by featuring a transgender woman, Deepthi, on its cover along with her story.

While many times, trans people have been cast in movies as a side role, this time, a transgender woman named Anjali Ameer was cast as a female lead in a mainstream bilingual movie.

Kerala has managed to take the transgender inclusion initiative to a new level by opening a health clinic exclusively for the third gender community. The Government Medical College Hospital (MCH) in Kottayam opened up the trans healthcare clinic since health is one of the significant concerns for third gender people.