Why Do Indians Shake Their Heads? 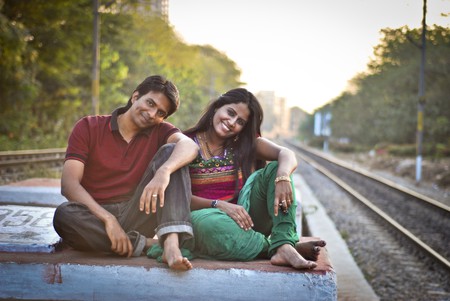 As thrilling and amusing as a trip to India is, sometimes the many different cultures and traditions throughout the country can be confusing. One thing that often bewilders travelers is the Indian head bobble. The head nod is so intrinsic to Indian culture that locals hardly realise they’re doing it or how confusing it may be for someone who isn’t familiar with it. This guide will help decode why Indians shake their heads.

The Indian head wobble is a non-verbal, short and quick mode of communication and depending on how the head and chin is moved, it could have several meanings.

The Indian head wobble to say ‘yes’ or ‘thank you’

When an local slightly dips his head and ducks his chin quickly about three or four times, it means he agrees with you. The gesture could also mean the person is saying ‘yes’ to whatever you just said or asked. The same head nod is used to show that the person is being attentive to what you’re saying.

You will observe that the same head shaking gesture is used by someone to show their gratitude. At such times the head nod is accompanied with a smile. So, next time you tip your driver or the guy who helped you park, you will see this head nod with a grateful smile. 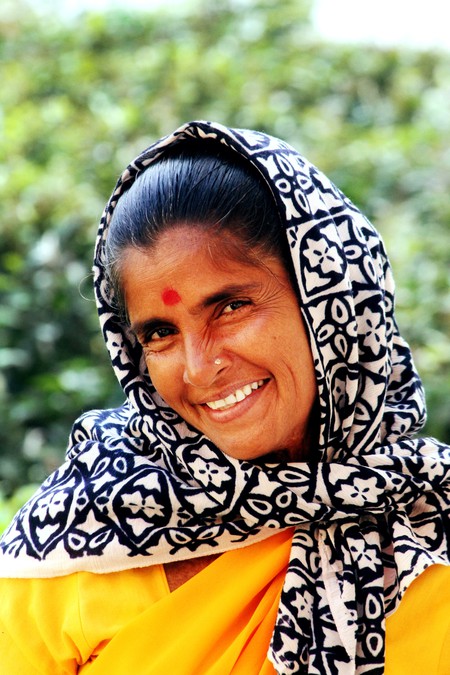 When the head is tilted slighty from left to right in quick motion, this also means yes.

This gesture is more often used to convey ‘okay’. For example, if you take an auto-rickshaw (tuk-tuk) and you talk to the auto driver while he is driving, he might not make a sound to acknowledge what you said. Instead, he will reply with a silent head nod. 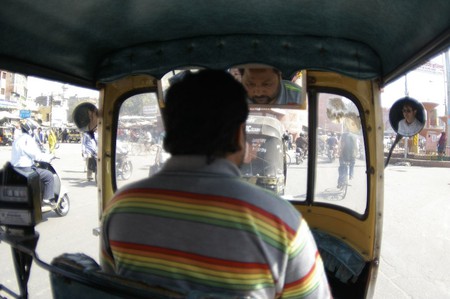 Sailm's driving is dexterous, efficient and friendly. Unlike most other drivers on Indian roads he doesn't use his horn constantly, but has disconnected it.

The Indian head nod to say ‘no’

When the head nod looks like the person is moving his head slightly from left to right (from the neck), it means he is saying no. You are bound to experience this with local transport, especially taxis and auto-rickshaws on your Indian holiday. The drivers are infamous for rejecting passengers. By the end of your trip, you will recognise this nod all too well. 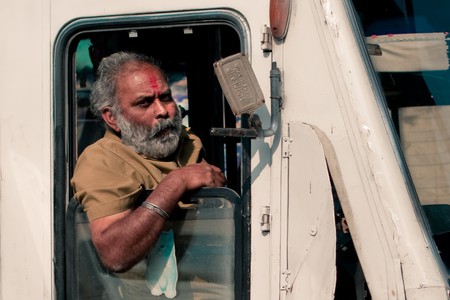 Often, Indians raise their chin and tilt their head backwards in a single thrust motion, while raising their eyebrows at the same time. It sounds complicated, but it is almost an involuntary gesture to say ‘hello’ or acknowledge someone. This gesture is usually accompanied with a smile and sometimes a verbal greeting. 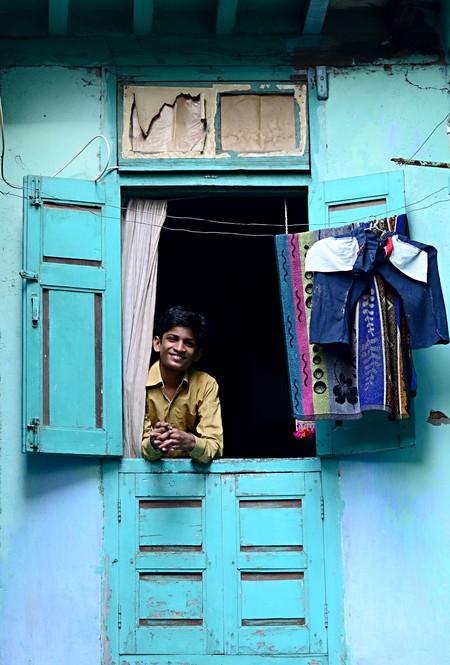 There is a specific head wobble to say hi or oh, hey in India | © Pop & Zebra / Unsplash

The head wobble is omnipresent and, so, you will encounter this habit no matter which part of the country you are in. A lot of times these gestures are made without any words to foreigners who don’t speak the local language. But, rest assured, it’s only because the local can’t speak your language and resorts to head shaking to communicate. We hope this has helped you decode the mystery of head wobbles in India and has gone a little way to simplifying the unique and intricate Indian culture.