Why De Monte Colony Is Chennai's Most Haunted Neighborhood 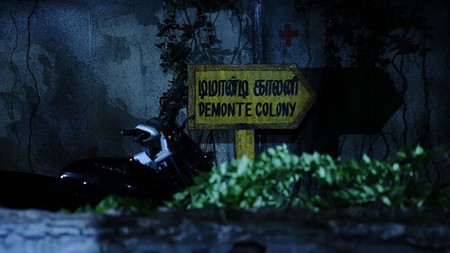 There’s no dearth of supposedly haunted places in Chennai: from the Theosophical Society Campus and Broken Bridge in Adyar to Madras Christian College in Tambaram. But while most are quick to dismiss these horror tales, there is one location that no local takes lightly: De Monte Colony. The secluded and near-abandoned area has captured the imagination; the spooky legends fuelled by word-of-mouth horror tales and a feature-length horror movie. So what is it that makes De Monte Colony the most haunted neighbourhood in Chennai?

A haunting from ages past 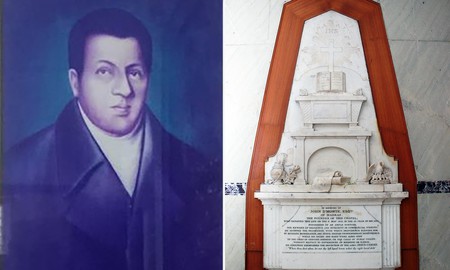 The story of the De Monte Colony in Chennai begins with a wealthy Portuguese prince who founded the first settlement here. John De Monte lived with his wife, Mary, and owned several acres of land in what are now some of the poshest spots in the city, including Moubray’s Garden, Greenways Road and the Madras Club.

He was a devout Christian and a rich man for most of his lifetime. He was also credited with having constructed the Our Lady of Mount Carmel Church in Kovalam, where he owned a weekend home. But as with every good horror story, this one is short of happy endings. 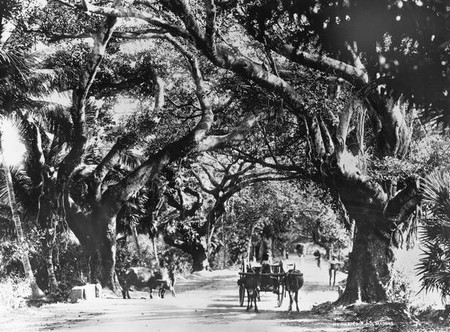 According to corroborated accounts, at some point during their stay here, De Monte’s wife had a mental illness. Additionally, his son, who was brought up in Europe, apparently died at 22 on the eve of leaving for India to join his father. These two misfortunes left De Monte a grieving old man longing for home.

At the end of his life, De Monte entrusted all of his properties to the care of the Archdiocese of Madras-Mylapore, and over the years the lands were leased to a number of holders. But stories about the place and how it was cursed by De Monte’s misfortune started spreading around the neighbourhood; bolstered by reported hauntings.

A little more than a decade ago, the rumours of ghosts in the neighbourhood led to a mass exodus of residents, and the area is now abandoned and in ruins. It’s now a hotbed of crime and antisocial behaviour, perhaps posing more of a threat to visitors than the rumoured ghouls. 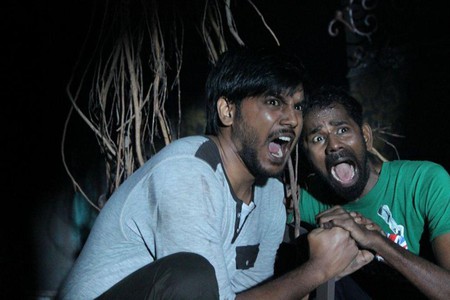 The horror film Demonte Colony (2015 ) furthered the ghostly legends and lured in more curious visitors. But fortunately (or unfortunately for ghost chasers), the church that owns the property is talking of developing the area. Whatever De Monte Colony’s future, the sad and haunted past has resulted in one of the most enduring legends in Chennai.