Where to Go in India Based on Your Personality 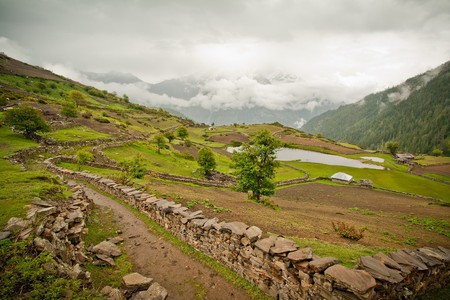 India is such a vast country offering diverse travel experiences. This is why planning a trip can be confusing for anyone. If you’ve always wanted to visit India but aren’t sure which place you should go, here’s a useful guide to help you pick a destination based on your personality.

Delhi has seen the rise and fall of some of India’s mightiest empires. The modern city is a conglomeration of seven smaller cities, each built by different rulers at different periods of time. The most famous of these is perhaps, Old Delhi or Shahjahanabad, built by Mughal Emperor Shah Jahan. The city’s culture diversified with the arrival of each new kingdom and this heritage is preserved in iconic monuments, art galleries, theatres and the literature of Delhi. 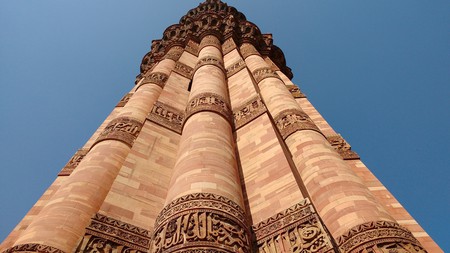 Arunachal Pradesh is the eastern most state of India and one of its most scenic. With snow-capped mountains, lush green paddy fields, orchards, lakes, waterfalls and national parks, Arunachal offers an incomparable experience for all nature lovers. The state also has some great trekking routes including the challenging but breathtaking Mechuka trail. You can also visit Arunachal during the Ziro Music festival, when the serene and beautiful Ziro Valley plays the perfect host to some of India’s best musicians. 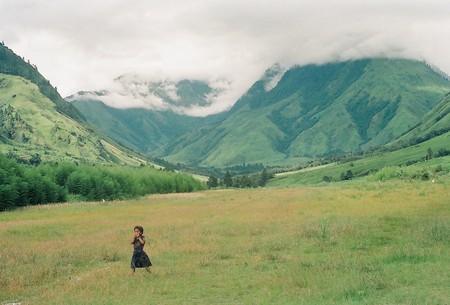 When you think of beaches in India, Goa is usually the first place that comes to mind. But if you travel further south to Andaman and Nicobar Islands, you’ll realise there’s more sun, sea and sand to explore beyond everyone’s favourite Goa. In fact, the local Radhanagar was even named as Asia’s best and the world’s eighth best beach by TripAdvisor. Havelock and Neil are the two best islands to explore in the Andamans. 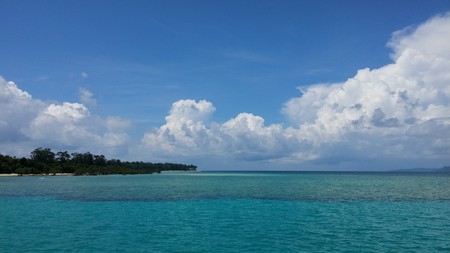 For those who enjoy short escapes: Udaipur

If you’re time-strapped and can only manage a short trip to India then Udaipur would be the ideal getaway. The city of lakes and palaces is often referred to as the “Venice of the East” and there are a lot of things you can explore here even during a brief holiday. For design lovers, there are the majestic palaces and temples of Udaipur and a plethora of arts and crafts. If you’re simply looking to relax and rejuvenate, the beautiful lakes and the surrounding Aravalli Hills present just the right setting to do so. 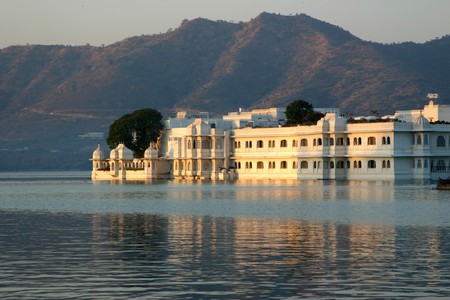 Rishikesh, with its many yoga ashrams and meditation centres, is popularly known as the yoga capital of India. The holy city, located in the foothills of the Himalayas, has for centuries been the meditating site of saints. Legend has it, that it was in Rishikesh that a sage named Raibhya Rishi was blessed by Lord Vishnu after being pleased with the former’s penance. The Osho GangaDham, Anand Prakash Ashram and Parmarth Niketan are some of the famous yoga centres in the city. 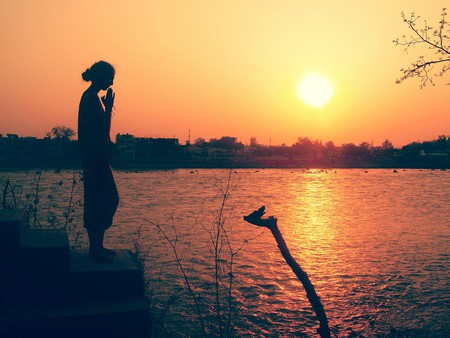 Cruising in a cosy houseboat in the tranquil backwaters of Kerala should certainly be on every hopeless romantics’ bucket list. The houseboats have been inspired from the original Kettuvallams, which were crafts used to carry agricultural produces by farmers in Kerala. These vessels sail at their own leisurely pace allowing you to spend quality time with your loved one while capturing the picturesque landscape of the state known as “God’s own country”. The city of Alleppey is known to have the best houseboat cruises in Kerala. 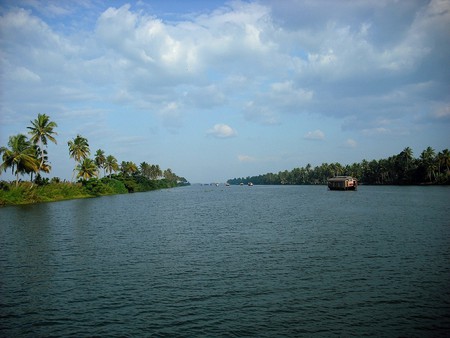 The Indian film industry, popularly known as Bollywood, generates over three billion dollars just in ticket sales around the globe in a single year. The movies that are produced in the industry today are far more diverse than the cliched musicals the world has come to define Bollywood as. If you’re fascinated with Hindi films, then you can take a Bollywood tour where you can visit the Mumbai Film City, see famous actors’ residences, watch dance shows and even witness live film shootings. 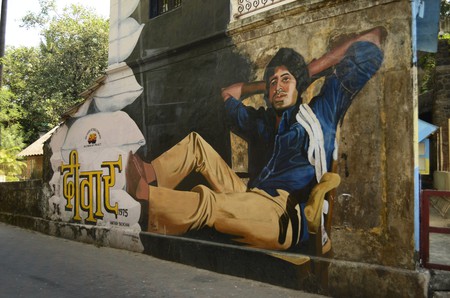 Bodh Gaya is the city where Buddha attained enlightenment under the Bodhi Tree over 2,000 years ago. While the place is considered sacred by the Buddhists, people of every faith and religion visit Bodh Gaya to seek spiritual fulfilment. Visitors from all over the world also come to the holy place to study Buddhist philosophy and for meditation. 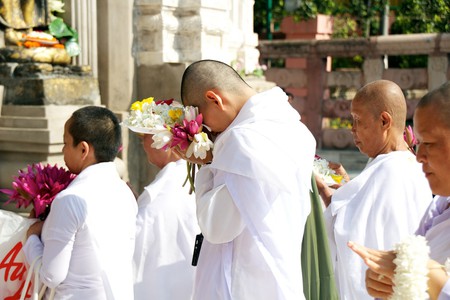 For those who want to volunteer while travelling: Spiti Valley

Travelling is such an enriching experience, and choosing to volunteer while globetrotting makes it even more rewarding. The cold mountain desert of Spiti Valley is one place where you can help create sustainable livelihoods for the local community. Ecosphere is a social organisation which has been tirelessly working with volunteer tourists in Spiti who help in tasks like building greenhouses and promoting indigenous handicrafts. 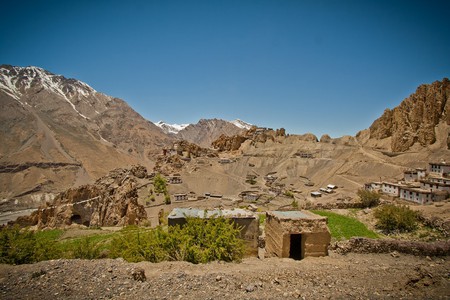