Where to Go Forest Trekking in Tamil Nadu 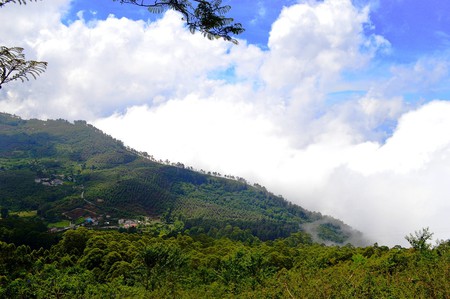 When it comes to natural wealth, Tamil Nadu is more popular around the world for its pristine coasts and beautiful beaches than its forests. However, it is also the only state in India which is home to a significant portion of both the Western and Eastern Ghats ranges, known for their thick forest cover and abundance of wildlife. Tamil Nadu’s hinterland features some of the most beautiful forests in the country that are perfect for trekking, but as the recent deadly forest fire in the state highlighted, it’s also important to know which parts are safe for trekking and which aren’t. Here are some of the best forests in Tamil Nadu to go trekking.

Located within the Nilgiri sub-cluster of the Western Ghats, a UNESCO World Heritage Site, the Mudumalai National Park is one of Tamil Nadu’s greatest natural treasures. Its thick jungles and incredible wealth of wildlife make it a perfect destination for anyone interested in forest trekking and the park routinely draws a large number of trekkers from around the country. Famous for its population of tigers, elephants, and birds, the park also is a great choice for those interested in birding and wildlife photography. The park confines are home to three small lakes that can be reached through different trekking routes, where chances of spotting animals are the highest. Plus, one can also indulge in fishing here with prior permissions. 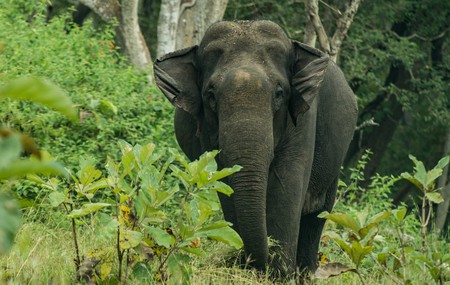 The Agastya Mala Biosphere is technically located in the state of Kerala, however, the peak and a major part of the adjoining forest area falls inside Tamil Nadu. The region has been named a biosphere reserve for its immense wealth of flora and fauna, making it a fascinating place for trekking within the state. The peak stands at a height of nearly 1,868 metres and the trek up the peak passes through thick jungles and is considered relatively difficult. An important feature of the trek is that in the monsoon months there are a number of small waterfalls along the way, and the summit offers some of the best views of the Western Ghats in the region. 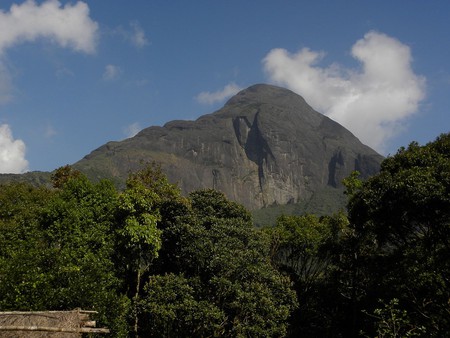 Tamil Nadu’s Anamalai Hills is located in the middle of the massive contiguous protected region that spans the border of the state with neighbouring Kerala. Its thick jungles boast a wealth of wildlife including a large population of tigers, elephants and leopards, making it a great destination for trekking. One of the tallest sub-clusters of mountains in the state, the region surrounding Anamalai Hills is home to a number of great trekking trails including routes inside the Anamalai Tiger Reserve, a paradise for birding enthusiasts. 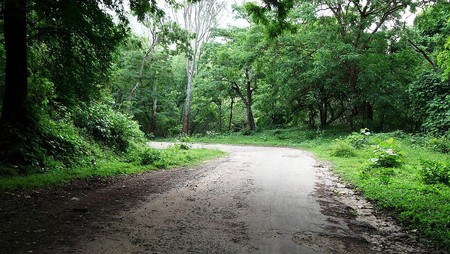 Located in the Alangayam Reserve Forests near the city of Vellore, Jawadhu Hills has become one of the most popular destinations for trekking in Tamil Nadu in recent years, thanks to a renewed interest from trekking clubs in nearby cities such as Chennai and Vellore. The picturesque hills are located at an altitude of 700–1,000 metres and are home to several trekking trails with various levels of difficulty. One of the most popular trails in the region is the Jawadhu Hills Ultra trek, which is organised by a Chennai-based trekking club and spans over 37 kilometres.

Palani Hills Reserve Forest is one of the most popular places for forest trekking near the tourist hotspot of Kodaikanal. With an elevation of more than 2,500 metres, the Palani Hills RF has moderate to cool weather all through the year, making it conducive for trekking. The region is also home to a large number of lakes and waterfalls and even a picturesque dam in the Parappalaru Dam. 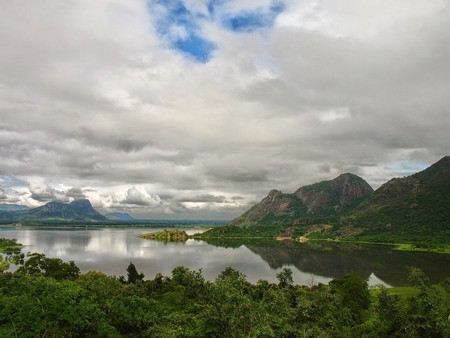 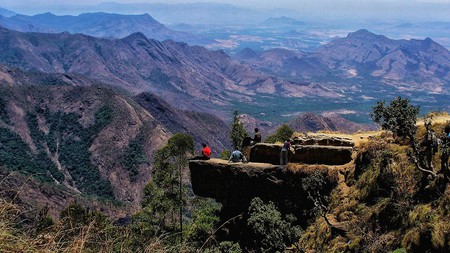 Being the closest hill station to Chennai, Yelagiri draws a lot more tourists and is also extremely popular among trekkers thanks to a large number of beautiful trails in the region. The most popular among these is the Perumadu Trail which leads to the picturesque Perumadu Waterfalls. The route is relatively easy and suitable for all ages and measures about two kilometres one way. Other famous trekking routes in the vicinity include the Sunset Point Trek and the Swamimalai Trek, which is considered to be among the toughest treks in Yelagiri. 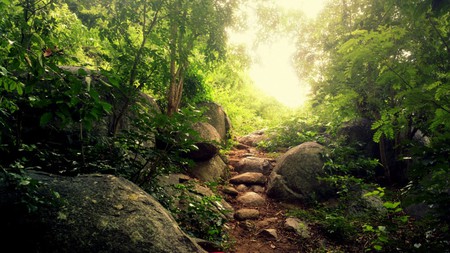