Where to Catch a Traditional Indian Dance Show in Mumbai 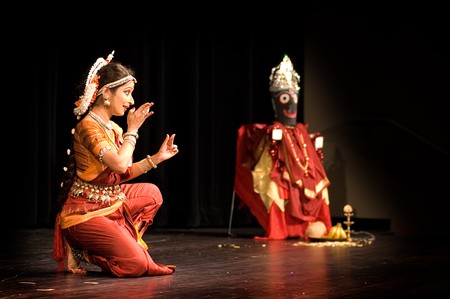 Mumbai has plenty of public and private institutions that regularly showcase the country’s rich performing arts, so you have quite a few options for watching a traditional dance performance. Here’s a roundup of the city’s top spots to catch a show, from a remote folk dance to a classic Bharatanatyam performance.

Established in 1959 with the aim of promoting fine arts in the city, Shanmukhananda is among Mumbai’s premier arts institutions. This legendary auditorium frequently showcases dance performances and festivals and has hosted everyone from Lata Mangeshkar to Ustad Zakir Hussain. The annual dance and music festival features folk and traditional dances from remote corners of the country.

On the ground floor of the P. L. Deshpande Maharashtra Kala Academy—set up in 2002 to celebrate and promote Marathi theatre, music and arts—is the Ravindra Natya Mandir Auditorium, yet another venue that consistently showcases quality traditional dance performances. Recent shows at this venue have included Kathak, Odissi and Bharatanatyam performances, as well as workshops on relatively more remote folk dance forms.

Founded in 2006 to preserve, promote, and propagate Indian classical art forms, the Ninad Center for Performing Arts trains dancers of all ages and frequently hosts performances with a focus on Kathak, making it an ideal venue for anyone interested in this particular traditional dance form. 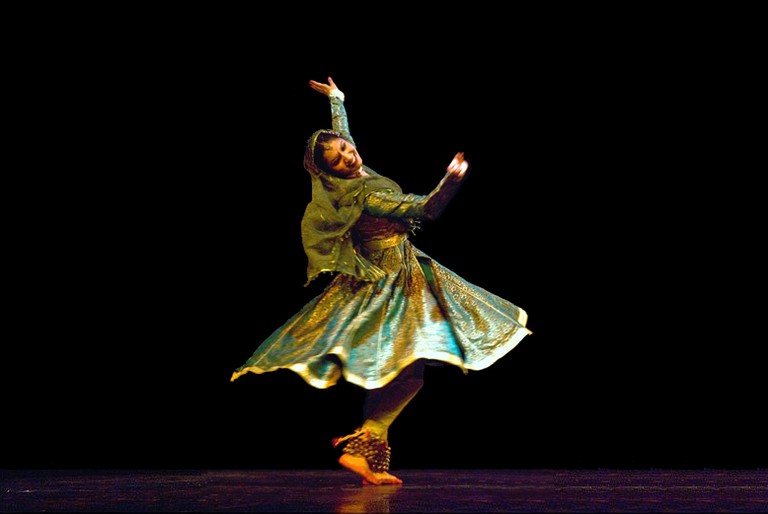 Run by the Fine Arts Society, the Sivaswamy Auditorium is a fantastic place to watch performances by young and emerging classic dance artists.

As one of the premier institutions of Bharatanatyam in Mumbai, the Kala Nrithya Academy is one of the finest options for those looking to appreciate this classical dance from the south. Training dancers as young as five years old, the institution frequently puts together performances and festivals.