What You Need to Know About Anti-Hindi Agitations in India 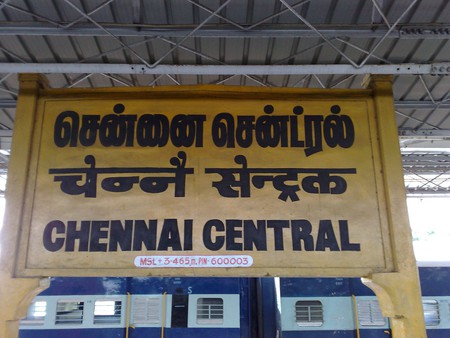 The station board at Chennai Central Railway Station | ©Superfast1111/Wiki Commons

It’s common to identify a country with its most dominant language and pick up a little of it before visiting. You know, like French in France or Japanese in Japan. But doing so with Hindi in India might not only be pretty useless (depending on which part of the country you’re visiting) but actually land you in trouble! A wave of anti-Hindi agitations have occurred in India in recent years, rocking the southern states, especially Tamil Nadu and Karnataka. 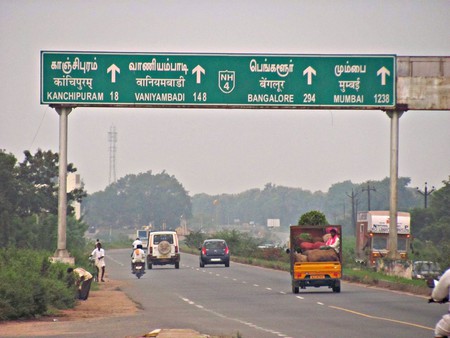 The birth of anti-Hindi sentiment

The history of this conflict predates India’s independence, and dates back to the days of the British Raj. However, unlike most conflicts that prevail today in the subcontinent (such as India’s rivalry with Pakistan or its border issues with China), this problem was not a design of the British Raj. It was brought about by the actions of the then-biggest political party in the country, the Indian National Congress. In 1937, the Congress-led government in Madras Presidency (which later split into the four states of South India) introduced compulsory Hindi education in schools across the region.

While the move was aimed at unifying the divided country through a single language, it was seen by many in the state, especially E.V.R. Periyar (a pioneer of rationalist and anti-caste Dravidian politics in the region), as a measure to impose Hindi on the local populace. Periyar believed that the move would slowly erode interest in the Tamil language, which is of great antiquity and boasts a rich tradition of prose and poetry. Thus, in 1937, the first wave of anti-Hindi agitations took place in the state, and lasted for more than three years, until the move was repealed in 1940. 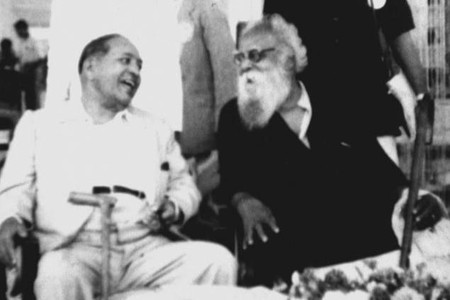 Anti-Hindi sentiment in the post-Independence era

The clamor around the issue died down a little after India’s Independence. However, it was always in the background, and arose again in 1950, and later in 1965. During the framing of India’s constitution in 1950, the Congress government hoped to make Hindi the sole official language of the country. However, because of strong opposition from South India, it was decided that English would remain an associate official language, along with Hindi, for 15 more years. Then, Hindi would take over in earnest. But when the time came in 1965 to do away with English, there was once again strong opposition, and English remains an associate official language today. To placate the states, it was also decided that each state would have the liberty to choose its own official language, and 22 such major languages were then officially recognized in the constitution.

Demographics of the conflict

The idea of making Hindi the official language comes from the fact that it is the language with the most speakers in India. However, in a country as diverse as India, that doesn’t mean it’s spoken by a majority. In fact, Hindi in its official form is only spoken by 15 percent of the population. However, allied languages and dialects derived from Hindi are spoken by nearly 45 percent of the country. While this could possibly warrant the consideration of Hindi as the sole official language, the problem is that nearly all of the Hindi-speaking population resides in central and north India. And while there are a considerable number of Hindi speakers in most other states, that number is almost negligible in Tamil Nadu, Kerala, and Karnataka. 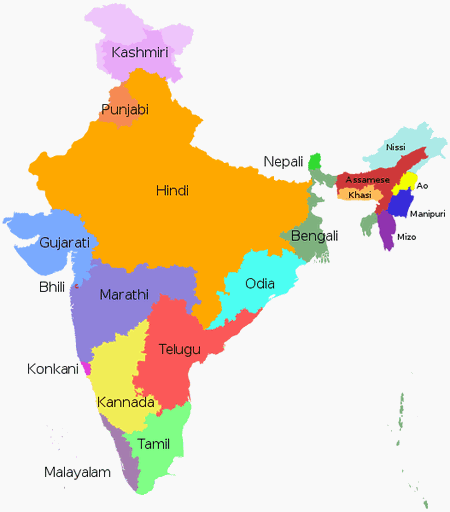 One would imagine that letting each state choose its official language would shut the matter down for good. However, in recent years–especially after the 2014 elections–the South Indian states have once again cried foul about Hindi imposition by the Center. This time not in the form of compulsory education, but via signboards at stations and highways, notices, and critical documents such as train tickets. The first such move came in the form of a government notice in 2014 that directed that all government entities using official social media accounts should communicate in Hindi or English, but prioritize Hindi. This was hotly contested by the late Chief Minister of Tamil Nadu, J. Jayalalithaa, who expressed that ‘it was against letter and spirit’ of the Official Languages Act.

While the majority of the conflict’s history has remained in Tamil Nadu and partially in Kerala, in recent years it has also found a foothold in Karnataka. Agitations in Karnataka started earlier this year after Hindi was used in signs and name boards at the Bengaluru Metro Rail stations, and in other crucial services, such as nationalized banks. There were several incidents of Hindi signs being blackened, and the chorus has only grown louder in recent months.

So, if you are a foreigner traveling in India, now you know where you can show off your Hindi and where you definitely shouldn’t.