What to Do On a Layover in Chennai, India 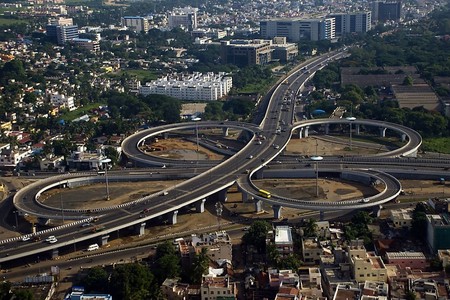 Layovers aren’t often enough to get a decent experience of any city. This is especially true for culturally rich Chennai, which is a destination that grows on you the longer you stay. However, that doesn’t mean Chennai isn’t any fun if you’re on a short layover here. From medieval churches and temples to colonial-era landmarks, here’s everything you can do to put your layover to good use.

If you’re on a three-hour layover…

A three-hour layover is always tight, but if budgeted the right way it can be ample time to check out some great must-visit attractions in Chennai. The airport isn’t in the centre of the city, but thanks to recent improvements in infrastructure, connectivity between the city and the airport has become much easier and faster. Still, getting to most popular landmarks can take a minimum of half-an-hour, or even more for destinations such as the Marina Beach, which is at the northern end of the city. 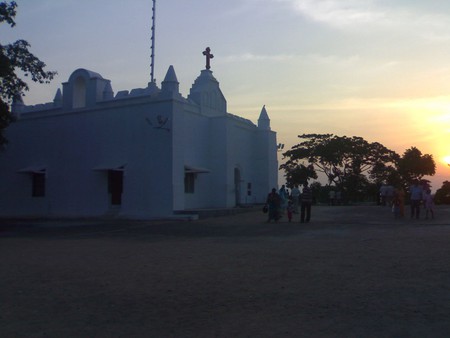 The old church atop the St. Thomas Mount Hillock | © jenith/WikiCommons

The closest must-visit attraction from the airport is St. Thomas Mount, which is located just a few kilometres away. Apart from being a great vantage point for viewing the city, the St. Thomas Mount is also steeped in history. It was on this hillock that St. Thomas, one of the 12 apostles of Jesus held his sermons and is believed to have died. The hill-top still houses a centuries-old church and a cave shrine in honour of St. Thomas. If you don’t want to exert yourself on a three-hour layover by climbing a hill, other fun options to do include spending some time at popular bars and restaurants near the airport such as the Irish House or Salt Company 531 Kitchen and Bar. 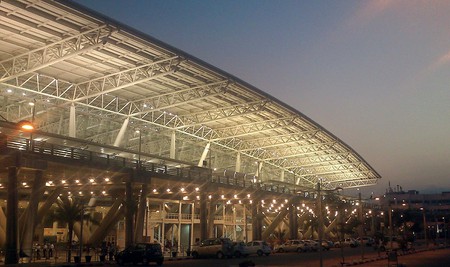 If you’re on a six-hour layover…

While getting a holistic experience of Chennai may take longer, there is still a lot you can do with six hours in Chennai. To budget it right, it would be wise to pick places close to the airport. While relaxing at the Marina Beach might not be feasible, Chennai’s other popular beach, the Besant Nagar Beach is fairly close to the airport and is only a 30-minute drive away with favourable traffic. 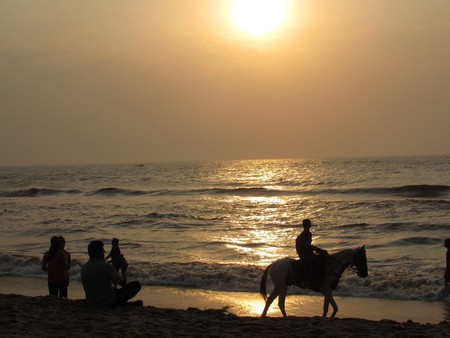 Other popular options include the Pheonix Marketcity Mall, one of the largest shopping complexes in Chennai, which is just about 10km away and provides a great shopping experience. Also just a few kilometres away from the airport are green spaces such as the Guindy National Park, one of the few national parks in India located within the limits of a major city, and the Theosophical Society International Headquarters, which also features a fully-fledged library. 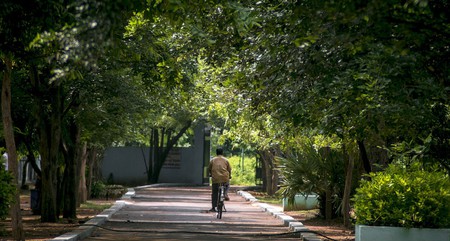 An idyllic walkway inside the Guindy National Park | ©Sudharsun Jayaraj/WikiCommons

A 12-hour-layover is truly a jackpot that allows you to do almost everything that anyone visiting Chennai on a holiday ought to. Start your clock with a visit to the truly magnificent Marina Beach, which is the second-longest urban beach in the world before heading to Mylapore, one of Chennai’s best-known and culturally rich neighbourhoods. Among must-visit places in Mylapore are the Kapaleeswarar Temple, which has a history going back 13 centuries, and the Santhome Cathedral Basilica, which is one of the few basilicas in the world built over the tomb of an apostle of Jesus. 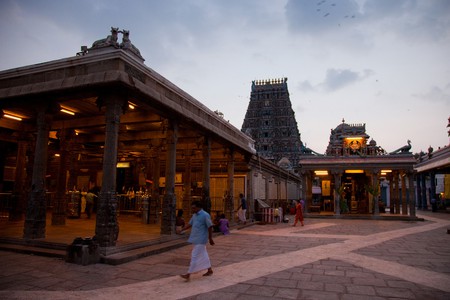 Other major destinations to visit in Chennai are the Government Museum, heritage district near the Central Station, and the shopping district of T Nagar. Finish your layover/mini-vacation with an evening drive along the scenic East Coast Road, and you’ll have yourself a quintessential Chennai experience in just 12 hours!