What These Ancient Cities Can Teach You About India 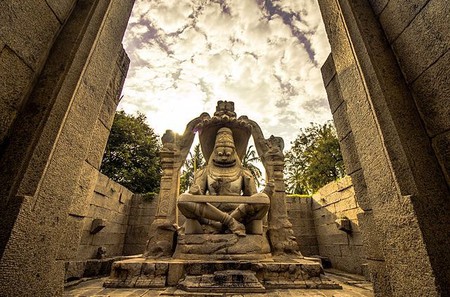 Ancient cities were created to serve a conspicuous purpose; to contribute to society’s evolution and finally succumb to ruins when empires eventually crumbled. India is home to some of these ancient cities that have a fascinating history; read on to discover where to go to learn more about spirituality, education and architecture that all contribute to the India that thrives today.

Varanasi is one of the oldest living cities in the world dating back to the 6th century BC, and a thriving city of culture in north India, in the state of Uttar Pradesh. Varanasi’s land was once an inspiration to prominent spiritual and religious figures such as Buddha, Ravidas, Kabir, Tulsidas and the founder of Sikhism, Guru Nanak Dev. As one of the holiest destinations for Hindu pilgrims, legend has it that Varanasi is where the eternal light of Lord Shiva meets the earth; many pilgrims come to Varanasi to bathe in the sacred waters of the Ganges. You’ll also see around 2,000 temples along the city’s winding streets, including Kashi Vishwanath, the Golden Temple, dedicated to the Hindu god Shiva. 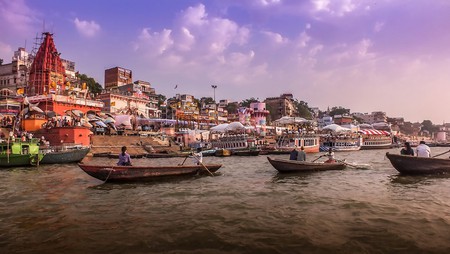 Ayodhya is one of the seven pilgrimage sites in India for Hindus. The city became as a religious site owing to the belief that it’s the birthplace of Lord Rama. Some even call it the mythical city of gods that gave India its first epic poem, the Ramayana, about the struggle of the divine prince Rama to rescue his wife Sita from the demon king Ravana. As one of the largest epics ever written, the Ramayana gave rise to debate about culture among India’s diverse traditions. 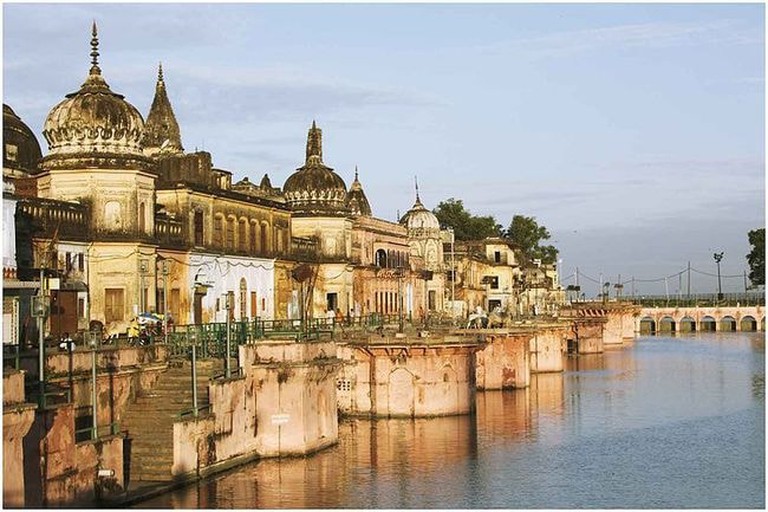 Lessons on planned township in Lothal

Lothal is part of one of the earliest urban civilisations, the Indus Valley, dating to 3,700 BC, and excavated in the late 1950s.The ancient city was not only thriving in exuberant culture and trade, but it also pioneered the concept of the planned township. Lothal’s dock is regarded as the earliest known and many archeologists call it, ‘an engineering feat of the highest order’. 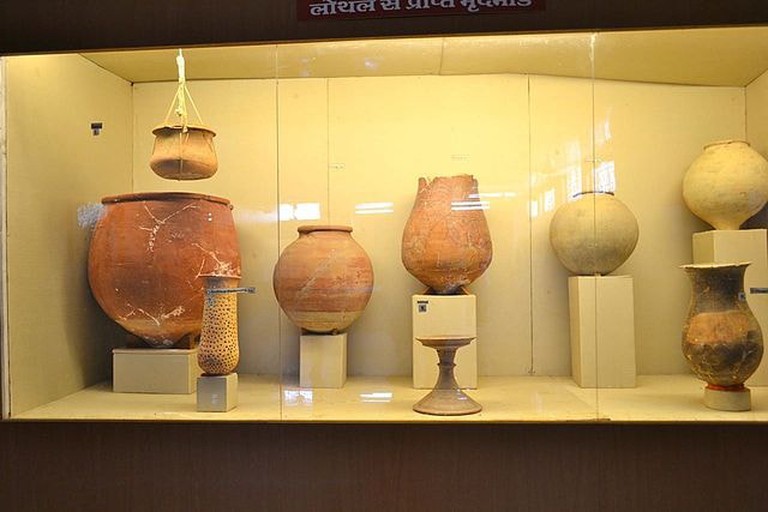 Scattered within the ruins of the Vijayanagara empire, Hampi is an ancient temple town dating back to the 13th century. The capital city, Vijayanagara (meaning ‘City of Victory’), was ruled by four dynasties that had built over 500 monuments between them, including the 7th-century Hindu Virupaksha temple, near the revived Hampi Bazaar. The empire marked an era in the history of south India that promoted Hinduism over regionalism as a unifying factor. This further reinforced the value of architecture in political authority. 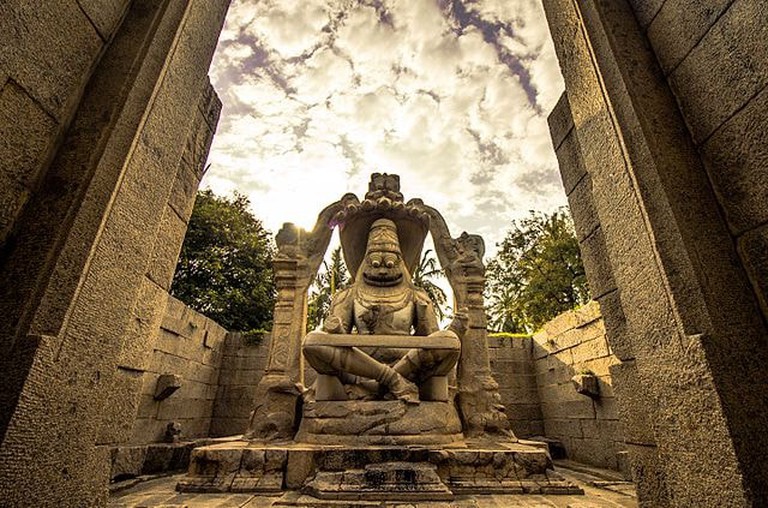 Founded in the 5th century AD under the Gupta dynasty, Nalanda is one of the ancient world’s universities and India’s first residential university. During this period, Buddhism became the most pronounced form of learning that underlined the exchange of culturally liberal thoughts. For 800 years, education flourished here until the university was destroyed under the rule of Bakhtiyar Khilji. This ancient site represents an important historical lesson on the destruction of the right to education. 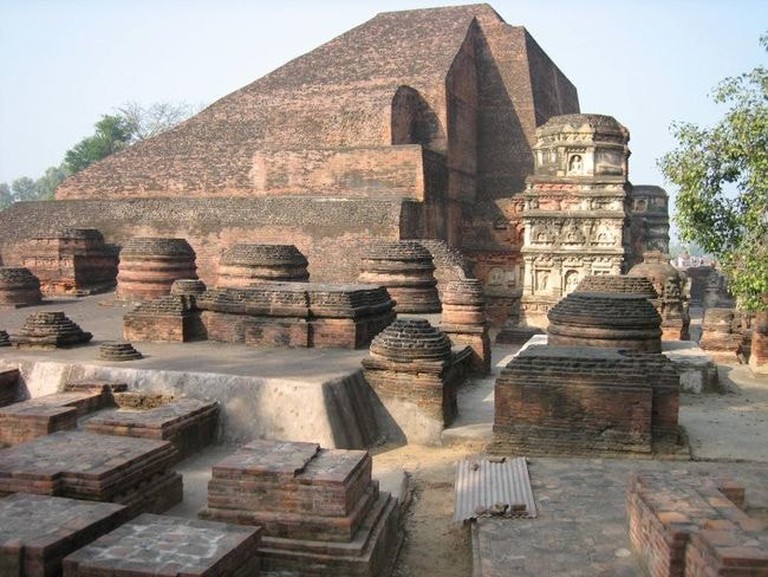 Arikamedu is an ancient city with remnants of the Roman Empire. Formerly a fishing village, it flourished under the Roman rulers until the 5th century BC. It was during 1947-1950 that excavations discovered how Arikamedu, which was also known as the first place to have made small glass beads, as well as having an impressive stone bead industry, which it traded with the Romans. This cultural exchange became a premier link of Indian antiquities to the Greco-Roman period. 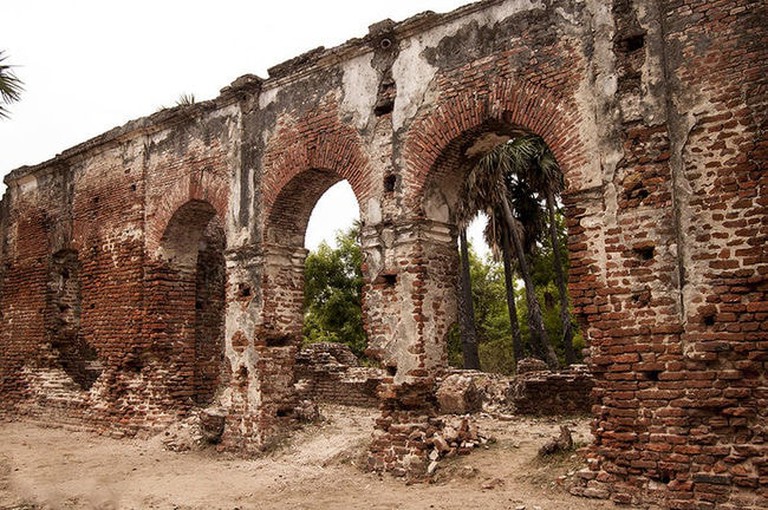