Top Artists from Mumbai You Ought to Know 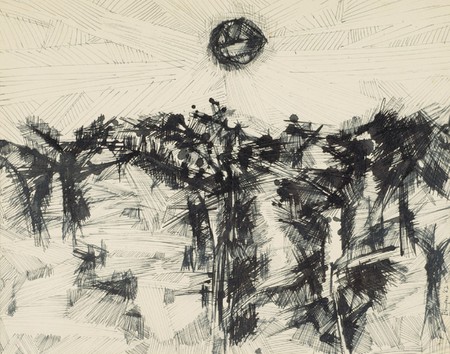 With its acclaimed galleries, art appreciating populace and unrivaled ability to inspire, Mumbai has been India’s foremost city in fostering artists over the past century. There are few contemporary or 20th century Indian artists without any connection to the city. We have rounded up a list of the most celebrated artists hailing from Mumbai who you ought to know.

Among the pioneers of modern Indian art, Padamsee first interacted with art when copying images from his father’s The Illustrated Weekly of India magazine as a child. Today, the native Mumbaikar is among India’s most celebrated artists and recipient of some of the highest honors awarded in the field, including the Lalit Kala Akademi Fellowship and the Padma Bhushan. Working with a variety of media including oil, plastic emulsion, water-colour, sculpture, computer graphics, and photography, Padamsee is most known for his abstract landscapes. 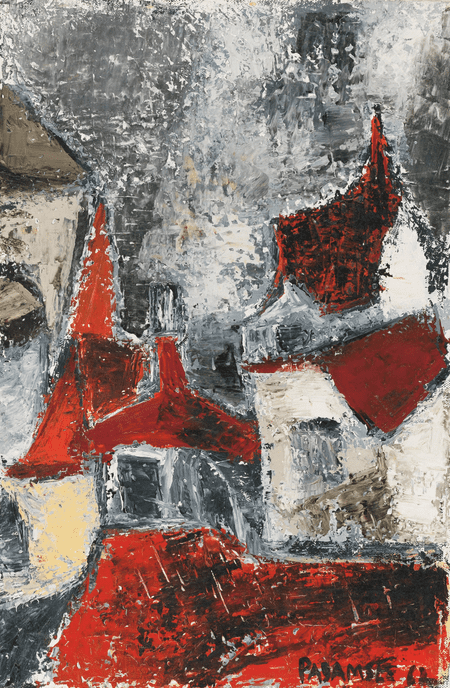 Yet another legendary Indian modern artist who is originally from Mumbai, Bhupen Kakkar started his art career relatively late, at the age of 38, after being a chartered accountant. The self-trained painter used his works to explore social class, sexuality and other themes. Today, he is among the best-known and celebrated Indian artists. 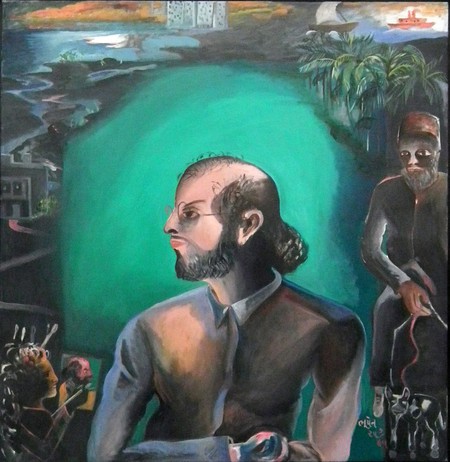 A graduate of the prestigious J.J. School of Arts, this Mumbai-born artist has exhibited his work around the globe. Taking inspiration from contemporary India, his work reflects social realities as well as historical happenings with a distinct pop art influence. One of his defining art series so far has been on Mahatma Gandhi, where Dodiya reconstructed images from a forgotten biography.

Working with a variety of media — from oil and acrylic to cast resin sculptures, giclee prints, installations and video art — Jaideep Mehrotra has been exhibiting since he was 13 years old. Inspired in his youth by surrealists like Salvador Dalí and Bikash Bhattacharjee, he brings an enigmatic element to his work.

A poet, playwright and practicing doctor in addition to being an acclaimed avant-garde painter, Gieve Patel is undoubtedly a master of multitasking. Born in 1940 in Mumbai, Patel works with oil and acrylic, among other media, and frequently features the city and its stories in his work. He has exhibited his art around the world, from the Royal Academy of Arts in London to Mumbai’s own Jehangir Art Gallery.

One of the most prominent contemporary artists in India, Kallat has a rich body of work to his credit, including paintings, photographs, collages, sculptures, installations and multimedia art. Among the many topics he explored, his work on Mumbai and its economic, political and social histories are most revered today. 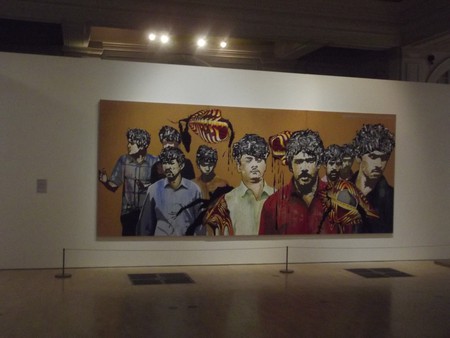 Sweatopia by Jitish Kallat | Elliott Brown/ Flickr
Give us feedback