Fruit at Crawford Market, Mumbai © Marco Zanferrari/Flickr
A huge aspect of culturally diverse Mumbai is the culinary experience the city offers. Mumbai boasts of variety of street foods that it puts on display and everyone, from billionaire to beggar relishes it. Learn more about this subtle yet omnipresent part of Mumbai’s culture. Here are the top 10 street foods to eat.

Originating in Maharashtra, Pav Bhaji is now available all over India with regional variations. Despite that, the traditional Maharashtrian Pav Bhaji is an evergreen favorite. Pav is bread heated on a pan with a light application of butter and ‘Bhaji’ is a Marathi word for vegetables. In this case, it is an assortment of vegetables which are mashed and cooked with spices and seasonings. It is presented in a tray with Pav and sides like onions, a piece of lemon, tomatoes and most importantly, a dollop of butter on top of it. A popular Pav Bhaji joint in Mumbai is the Cannon Pav Bhaji which started off as a stall but now has a proper shop.

Known by different names in different parts of India, Pani Puri is one street snack that is popular everywhere. This blissful dish consists of a round, hollow fried crisp Puri that is stuffed with a mixture of chickpeas, potatoes, spices, tamarind chutney and most importantly spicy water made of chili, Pani. There is nothing more divine that the burst of flavor in your mouth when you chew on the Puri and let the ingredients inside it do the magic (you can eat an entire Puri in one bite, it’s that small). Elco Pani Puri centre in Bandra has a constant crowd because of their famous Pani Puri, widely considered the best in the city. 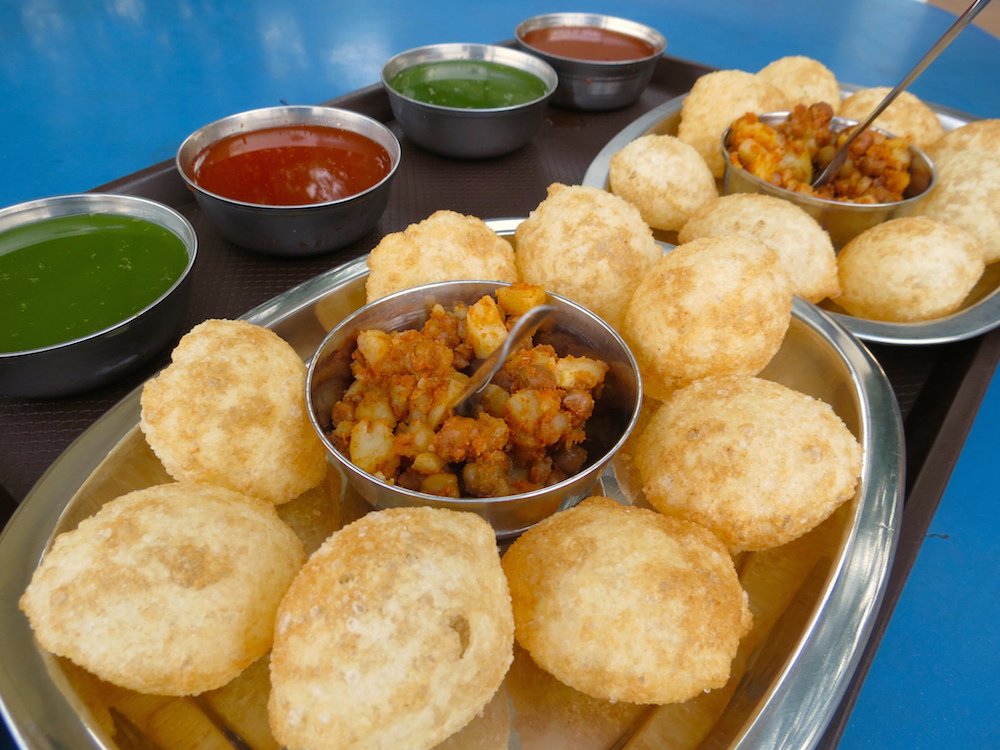 Mumbai is the birthplace of Frankie which consists of flour wraps filled with mutton, eggs, mashed potatoes, chicken, or anything else you can imagine. The main ingredient is often complemented by raw onion and spicy sauces. This dish was created by Mr. Amarjit Tibb who was inspired Lebanese style pita bread wraps when he visited Beirut. After some experimentation, Frankie was born and is currently found in many stalls across Mumbai, though the best one still remains Tibb’s Frankie which has its branches all over the city.

Originating in Middle Eastern countries, this is one delicacy that has solidified its culinary hold over the non-vegetarian enthusiasts in Mumbai. It is essentially consists of chunks of fish or meat that are marinated and grilled over a bbq pit using a skewer. A very famous street stall-turned-shop in this case is Bademiya that sees a full house every evening in front of its shop, people can’t wait to dig in 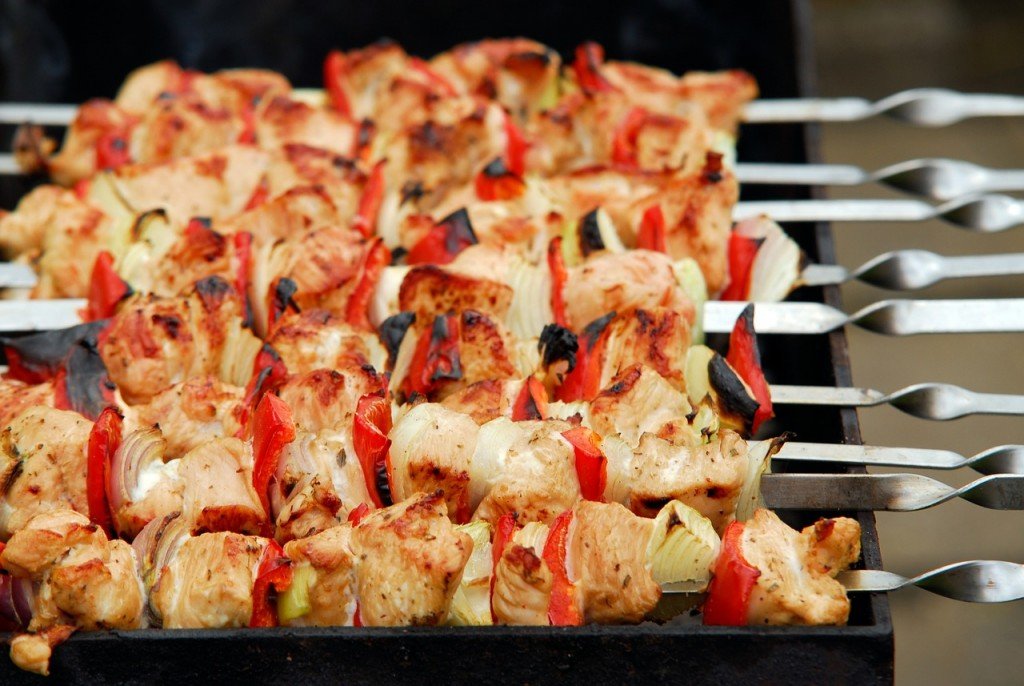 Mumbaikars love our “Pav” or bread rolls. Another prevalent dish in Mumbai is Kheema Pav. It is Pav with a dish of minced meat that is cooked in spices. It is served with many sides, like lemons, onions, and pickles. Olympia Coffee House, although not really a roadside stall, has the best Kheema Pav you will ever eat. 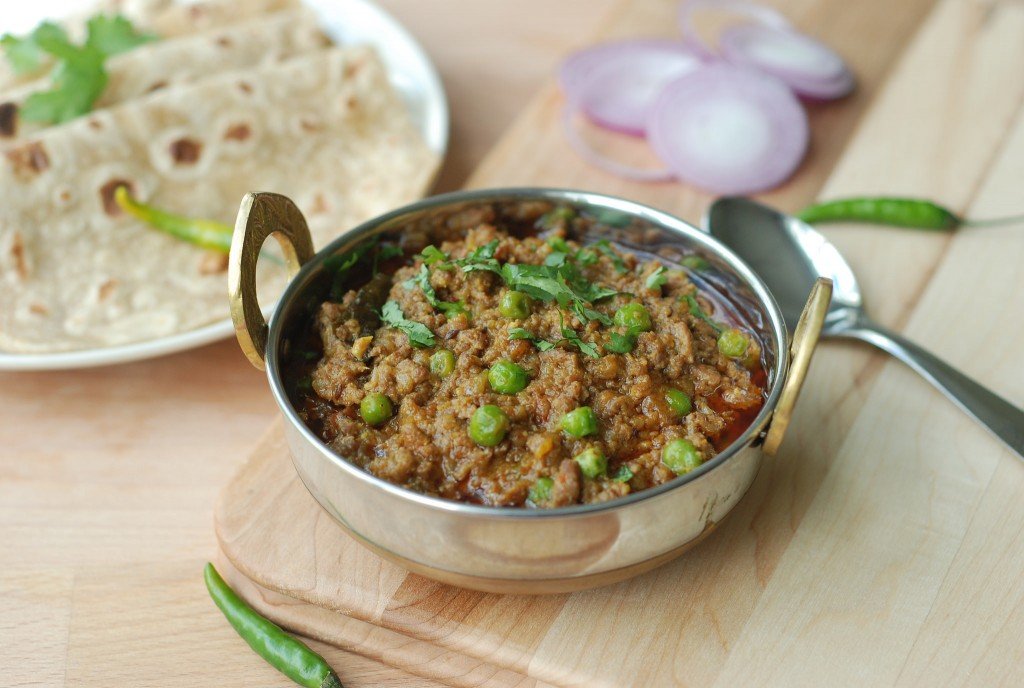 A staple South Indian dish, Dosa is a thin pancake-like food that is made of fermented rice batter. Well, this dish has left its mark all over the country and Mumbai particularly. The collection and variety offered in Mumbai when it comes to Dosa is tremendous. Chinese Dosa, Mysore Masala Dosa, Schezwan cheese Dosa and Jini Dosa are some favorites and are scrumptious. They are offered with many types of chutney. Nandu Dosa in Juhu is a very well known Dosa stall. Many celebrities frequent here too. This place is especially famous for its special’Chocolate Dosa.’ 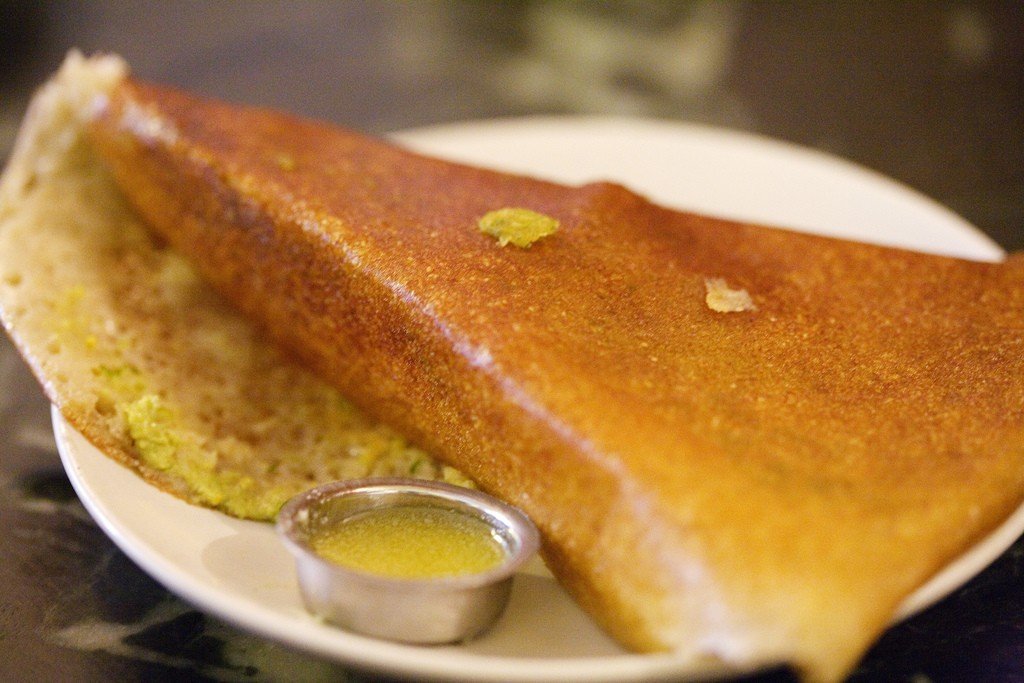