Top 10 Books Every Indian Should Read 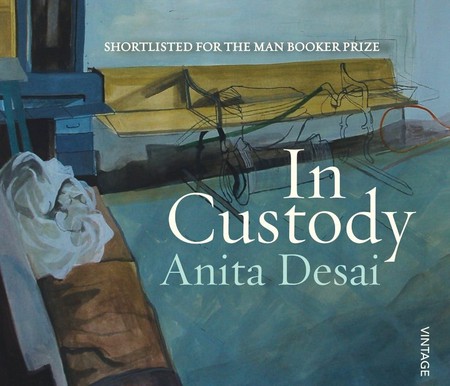 From groundbreaking novels to influential non-fiction, here are 10 books that every Indian ought to read at least once in their life. Picked from across genres and time periods, each of these books offer unique insight into being Indian.

Neel Mukherjee’s Man Booker Prize shortlisted novel is set in Kolkata in 1967, and follows the story of several generations of the Ghosh family, who all live in the same house. Headed by an ageing couple, the family comprises their five children and grandchildren, each of whom are engulfed in their own highly interesting journeys. Following the various crises that the family faces and their relation to the extremist political activism and unrest present in India at the time, Mukherjee has crafted a unique and epic read. 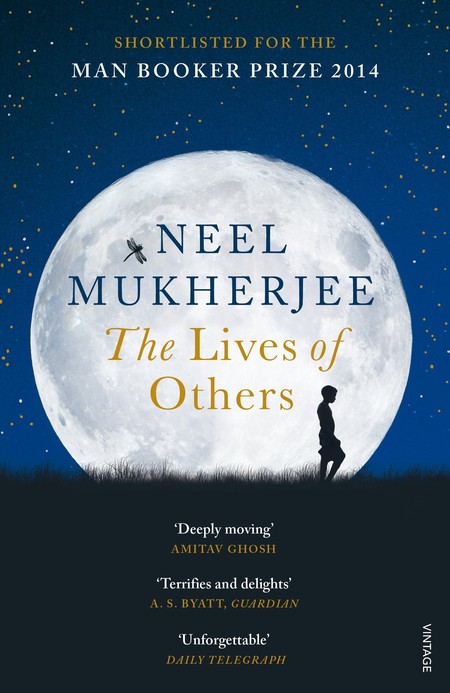 The Lives of Others by Neel Mukherjee | Courtesy: Vintage

Primarily revolving around the quest of Mrs. Rupa Mehra to find ‘a suitable boy’ for her daughter in newly Independent India, Vikram Seth inspects a range of aspects of life in mid-twentieth century India. This 1,349 page novel is among the longest English-language novels to be published in a single book.

The Palace of Illusions

The Palace of Illusions is a radical retelling of the Hindu epic The Mahabharata, told from the perspective of Draupadi, its lead female character. While the original epic tells us little of Draupadi’s motives or inner life, Chitra Banerjee Divakaruni’s retelling takes us deep into the psyche of the queen who is famous for having married all five of the Pandava brothers, the protagonists of the epic.

The Discovery of India

Written by India’s first Prime Minister, Jawaharlal Nehru, this comprehensive read traces some of the most important developments in the Indian subcontinent, starting from the ancient Indus Valley Civilization to the early twentieth century. Penned between 1942 and 1946, when Nehru was imprisoned off-and-on by the British for his political activism, this book provides an education unlike no other on the cultural and historic significance of the land that is India today. 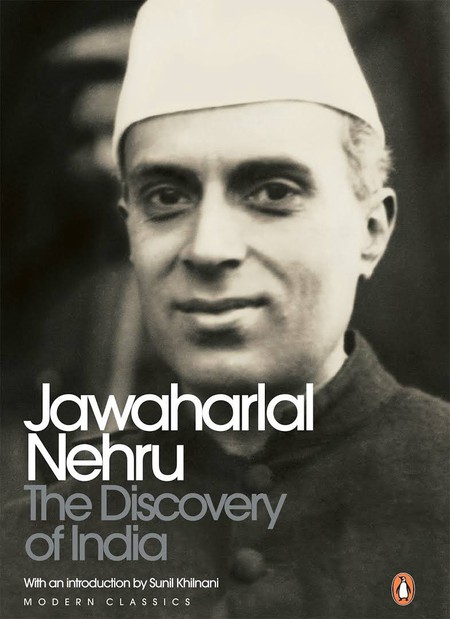 The Discovery of India by Jawaharlal Nehru | Courtesy: Penguin

A uniquely thrilling first-person narrative told from the perspective of Balram Halwai, a young man from a poverty-stricken village who moves to Delhi to work as a chauffeur for an elite family. The White Tiger is a uniquely memorable read. It won Aravind Adiga the Man Booker Prize, even though it was his debut novel.

Shashi Tharoor recasts figures from India’s Independence Movement as mythological characters from the Mahabharata in this highly acclaimed satirical novel. Recreating the Mahabharata within the context of India’s freedom struggle and the decades following Independence, the book is a revolutionary read, even decades after its release. 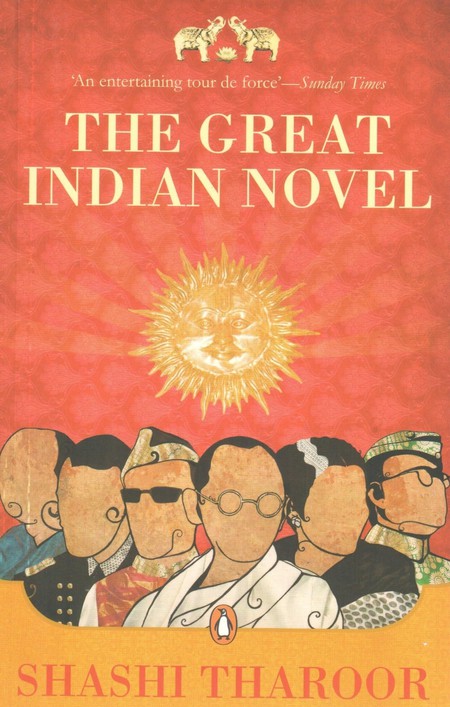 Deven Sharma, an Urdu scholar stuck in a mundane life in small-town India, finds himself suddenly being given the chance to interview Nur, one of the country’s finest poets. Sharma sees this as a way to do something more meaningful with his love for the language, and break from his job teaching Urdu to indifferent college students. However, things do not go as planned in this Booker-shortlisted masterpiece by Anita Desai.

Khushwant Singh’s historical novel tells the story of the partition of British India into India and Pakistan, but from a highly human perspective, the first of its kind upon its release in 1956. Breaking from the tradition of recounting the partition in terms of its political aspects, Singh tells a tale of human suffering and loss. It is among the most essential reads in Indian literature today. 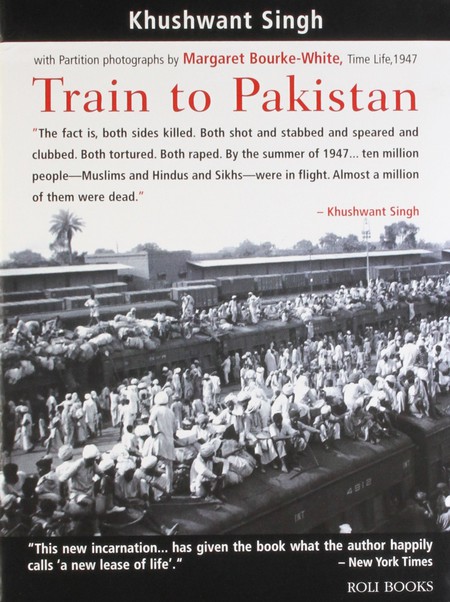 The God of Small Things

Arundhati Roy’s Booker Prize-winning debut follows the story of two fraternal twins and their larger family, set in Kerala in the 1960s. It explores a range of issues, from the country’s rigid caste system to Kerala’s encounters with communism.

Nobel Prize-winning economist Amartya Sen focuses on India’s deeply entrenched traditions of public debate and argumentation, and discusses democracy in India in this highly acclaimed collection of essays. The Argumentative Indian is an essential read for anyone seeking to understand the foundations of India’s democracy. 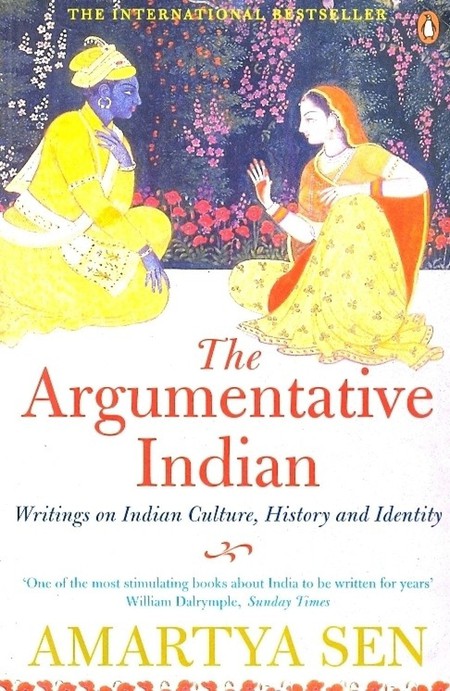 The Argumentative Indian by Amartya Sen | Courtesy: Penguin Books
Give us feedback