Time Travel With These Exceptional Vintage Photos of India 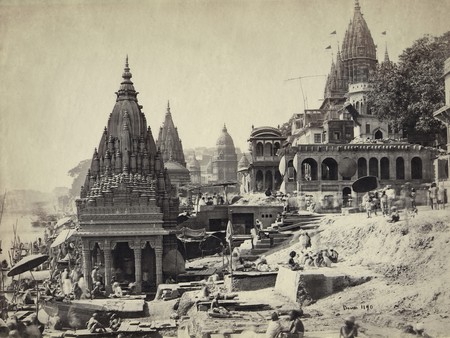 As India celebrates the 70th anniversary of its independence from Britain, we take a look at some of the rarest and earliest photographic documentation of the country and its people at the stunning Getty Images exhibition in London.

Selected from one of the largest private photographic archives, the diverse works on display include glass plate negatives and vintage prints as well as images from scrapbooks and unique albums. 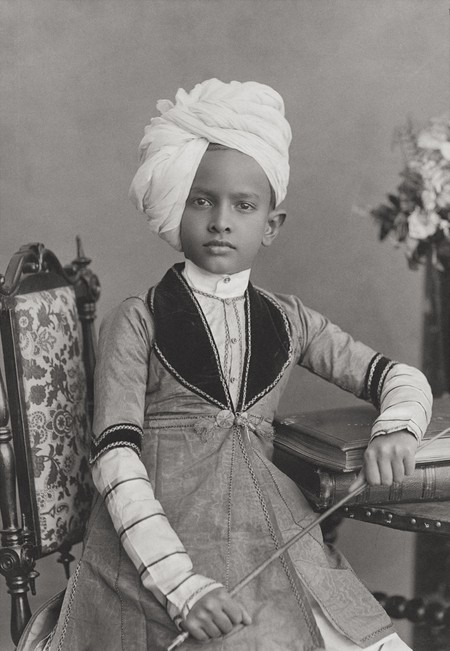 Covering a range of subjects, from portraits of performers and snake charmers to the earliest photographic views of the Taj Mahal, the show delves into the rich cultural history of India documented by some of the most prominent 19th century photographers including John Edward Saché and Felice Beato. 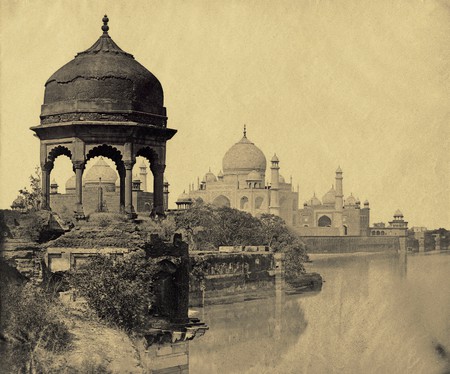 “A complex landscape and medley of influences, India has long been a springboard for the imagination, not least for some of photography’s pioneers,” said Matthew Butson, Vice President of Getty Images Archive. “After what has felt like a thrilling archaeological dig, we could not be more excited to share these incredible images – and stories – with gallery visitors.”

Some of the most exceptional inclusions are by the prolific 19th century travel photographer, Samuel Bourne who travelled to India between 1863 and 1870 and would need up to 30 porters to carry his photographic equipment. His views of Vishnu Pud on the River Ganges at Varanasi and the Himalayas capture both the exquisite architecture and ethereal nature of India. 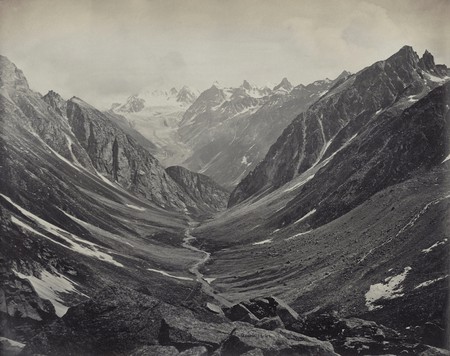 There are also remarkable examples of the different ethnic groups that live throughout India, from the Pathans who reside in North-Western Pakistan to the Nepalese in Darjeeling. 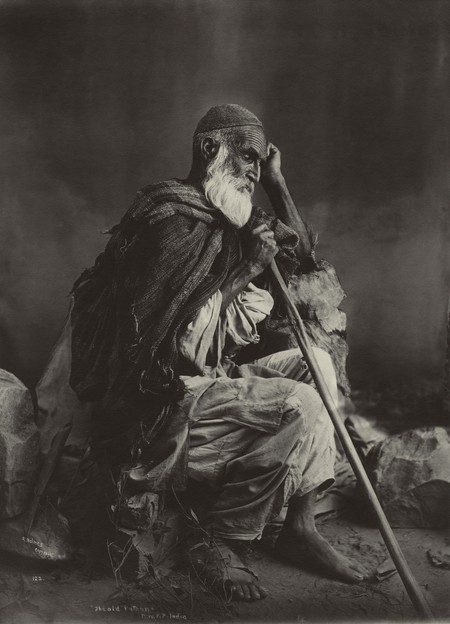 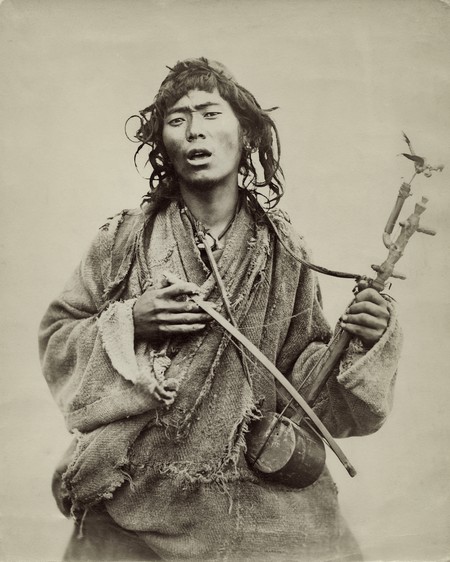 The show also illustrates the wide variety of photographic techniques used both then as well as now. 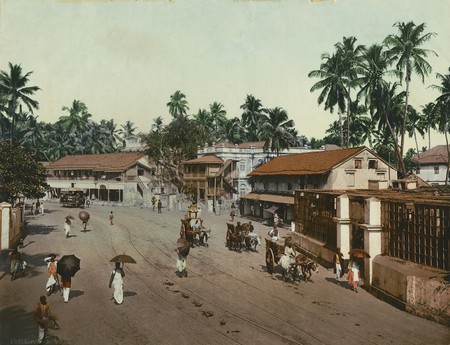 As well as a series of striking colour prints made by the rare photochrom process, which colourises black-and-white negatives, you can also purchase museum-quality print copies that have been made using the latest dark room methods. 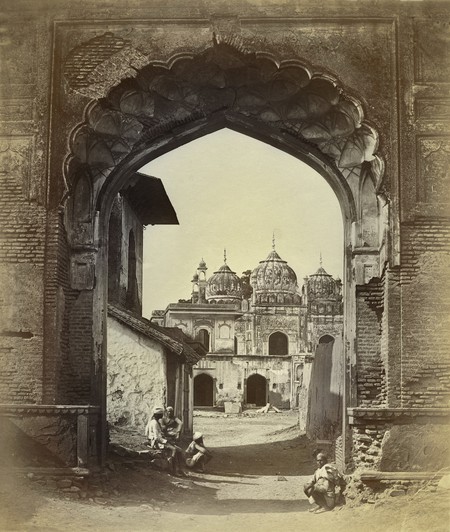