This Small Village in Himachal Pradesh is a Hippie Haven 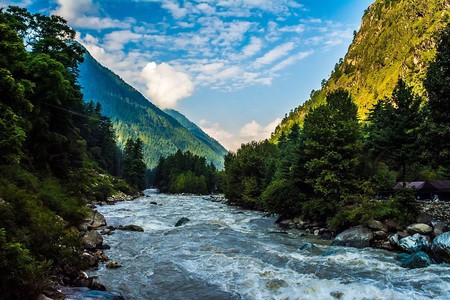 On the banks of the Parvati River in the picturesque Kullu district of the northern Indian state of Himachal Pradesh is a tiny hamlet, Kasol. It’s often called a hippie haven’ or backpackers’ paradise, and is brimming with local and foreign tourists, mainly Israelis, who now proudly call Kasol home. The village is a perfect mix of laid-back lifestyle and carefree spirit, with an abundance of charming cafes, raw beauty, scenic vistas of snow-capped mountains and a plethora of trekking trails. For those of you looking to escape everyday life and spend some time in nature’s midst, Kasol is a perfect retreat.

Unspoilt by commercialization, Kasol is a hippie haven in the wilderness. The scenery in this tiny hamlet is stunning, with a plethora of worthwhile things to do and see, including camping, mini hikes and treks that take you through beautiful hamlets nearby.

With a plethora of hikes and treks, Kasol is a trekker’s heaven. Trails of varying levels of difficulty are available.

For unbeatable views of glaciers and stunning Himalayan valleys, trek up to Kheer Ganga, at an elevation of 13,000 feet. This trek is an easy one, and passes through tiny hamlets and a series of beautiful waterfalls. Once you reach Kheer Ganga, you’ll be rewarded with breathtaking geothermal springs, just what you need when the weather is cool. Relax in the hot springs while enjoying views of snow-capped peaks. 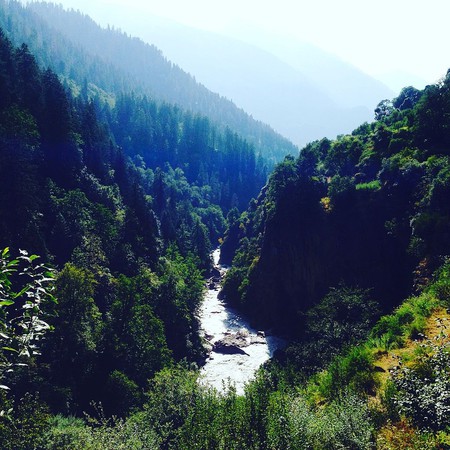 Other treks around Kasol include the Pin Parvati Pass, Sar Pass and Yanker Pass treks. All are moderately difficult to difficult, and require a good level of fitness. 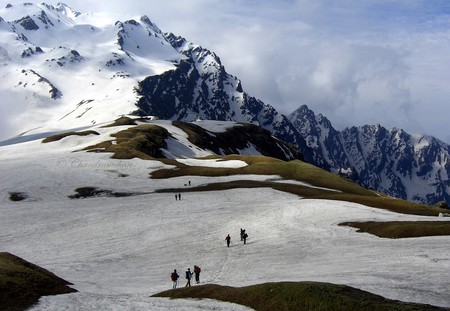 Pitch a tent near the Parvati River, amid pine trees, and take a stroll along its banks. The river is full of trout and is a good spot for some angling, although prior permission from the Forest Department is needed. Rafing can also be done in the Parvati river. There are also several cafes near the river. 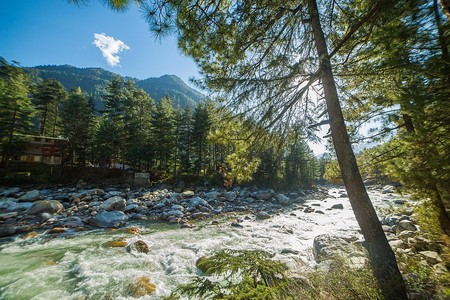 There are many tiny villages within easy reach of Kasol. For example, Chalal village, which is known for its psychedelic and trance parties, held in the forest nearby. You can kick back for a day or two here and explore the nearby natural spots on offer.

Just an hour away from Kasol lies the ancient, secluded village of Malana, which has allured potheads from across the world owing to its premium-quality cannabis, known as Malana Cream. This beautiful village is surrounded by abundant natural beauty.

At the far end of the Parvati Valley lies Tosh village, located atop a hill surrounded by majestic peaks. It is also famous for its trance festival held in June-July.

There are homestays and guesthouses in these villages, and many cafes, too. You can either trek uphill to these villages or hire a cab. 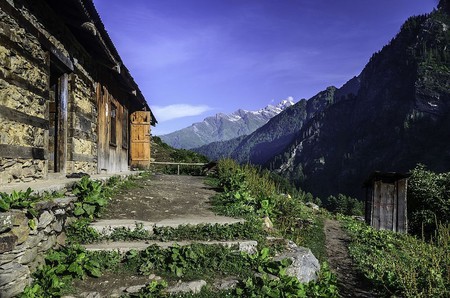 A must-visit religion spot is Manikaran, a holy center for both Hindus and Sikhs. It’s popular for its natural hot springs that are said to have therapeutic properties. 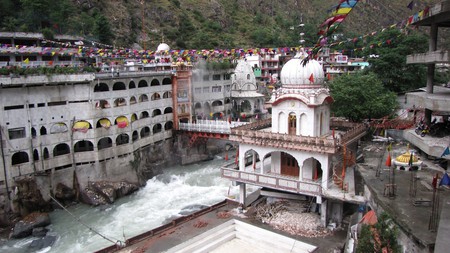 The Israeli influence is rife in Kasol, and this is apparent not only in the Hebrew signboards found everywhere but also in the myriad cafes and restaurants, where you’ll find Israeli cuisine in abundance. Try falafel, shakshouka, and hummus, to name a few dishes. Indian, Chinese and Italian cuisine is also available.

Some popular cafes and restaurants include Bhoj Cafe, for trance music and spot-on food and ambiance; Moon Dance Cafe, for freshly baked cookies and Italian and German food; Shiva Shanti Cafe for its hippie culture, alfresco seating and stunning views; and Jim Morrison Cafe, for veg and non-veg food. 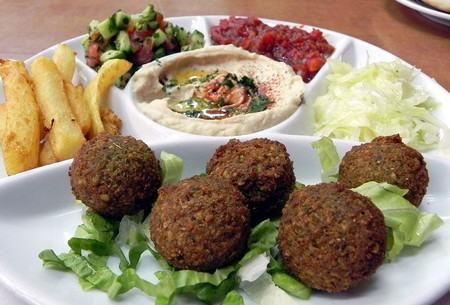 Kasol has pleasant weather throughout the year. The temperature from March to June ranges between 15 and 22°c. If you’re a winter person, visit from October to February, when the temperatures range between 2 and 10°c. 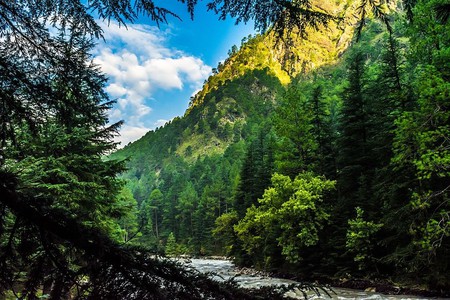 There are several guesthouses in Kasol, from budget to luxury. Homestays are also available, where you can experience the warm hospitality of the locals. All accommodation options guarantee stunning vistas of the mountains and nature around.

Mid-range and luxury options include Hotel Sandhya Kasol, complete with a multi-cuisine restaurant, pool and well-furnished rooms; and The Himalayan Village, with all modern amenities and services. 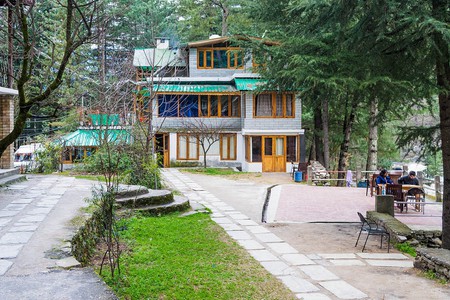 Kasol is also easily accessible by road from Delhi. Hire a cab or take an overnight bus from Kashmere Gate ISBT. Volvo buses travel regularly between Delhi and Manali. Get off at Bhunter and take a local cab to Kasol.