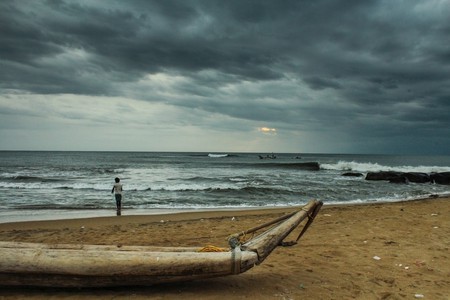 Indian classical music has two main styles: Hindustani classical and Carnatic. The latter is associated with the southern part of India. In ancient works such as the Natya Shastra, there were no distinctions in Indian music. However, as Persian and Islamic kingdoms took over the northern part of India, the musical scope expanded. Southern India, though, remained unaffected by the Persian and Islamic influences in the north, and by the 17th century, there was a clear divide between the Hindustani and Carnatic styles. 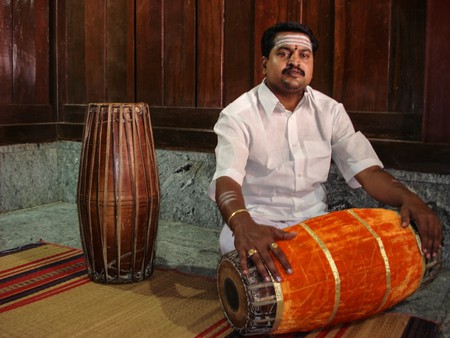 Chennai has taken good care of Carnatic music over the years. There are many wealthy patrons of the art form, and the city has many performance centers that frequently host events and discussions. But the recognition that Chennai has received is hardly an award. By many, it is viewed as a responsibility. UNESCO wants “creative cities” to cultivate and exchange new ideas and discoveries in all art forms. Therefore, Chennai is not just expected to bask in the glory—it is now the city’s responsibility to get Carnatic music out to the people of the world. 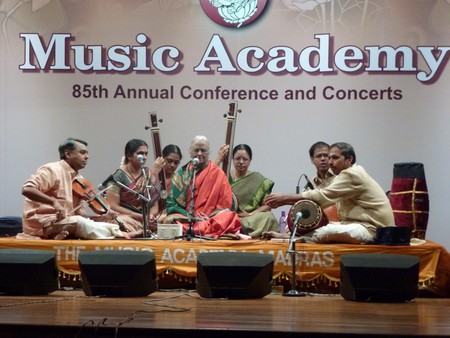 Inaugural concert of the December Festival at the Music Academy

Currently, Carnatic music is really only accessible to the elite community; indeed, it’s usually children of well-to-do families who train in this classical music style. It is a matter of pride to know the language of this music, but right now, it’s a language only being taken forward by a niche community. Breaking that barrier and bringing it to the people is a rather serious responsibility bestowed upon the city. Thankfully, a small group of younger people are taking an interest in the genre and doing their bit in spreading the beautiful art form. Bands such as Agam, Avial, and Swarathma have found decent success in luring listeners with their alternative rock-style music built on a traditional Carnatic base. 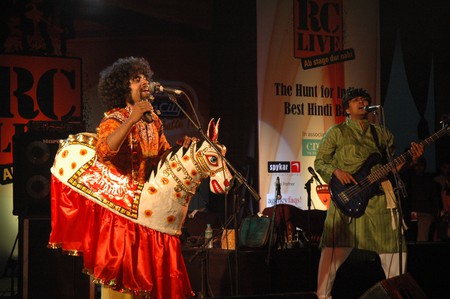 Swarathma performs at a live event | © Jishnuzz / WikiCommons
Give us feedback