This Hidden Village in India Was Once Home to the Danes 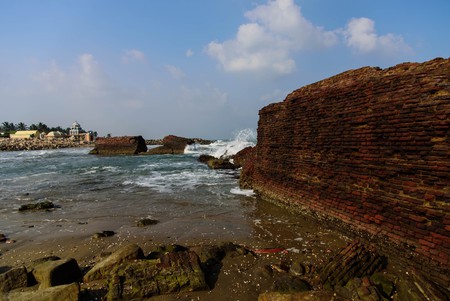 The Bay of Bengal from Tranquebar | © Mahul Milan Mukherjee / shutterstock

India is certainly not the largest country in the world, but it is packed with treasure in every nook and corner. There are many places that have surprising and unusual histories such as the tiny hamlet Tranquebar on the coast of Bay of Bengal, south of India. Tranquebar’s story is that of a hidden village in India that was once home to the Danes.

Tharangambadi means ‘the land of singing waves’, a name apt for the village because of the constant sound of the waves that hums in the background throughout the coastal landscape. Tranquebar, as the village is also commonly known, was a name coined by the Scandinavians because they couldn’t manage to pronounce Tharangambadi. 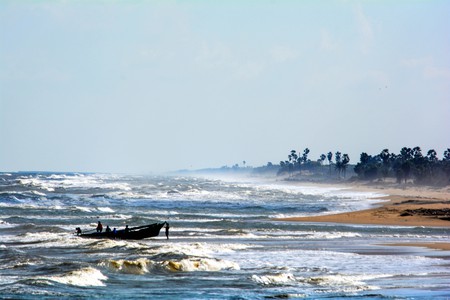 Tharangambadi or Tranquebar is situated on the coast on Bay of Bengal, South India | © simianwolverine / flickr 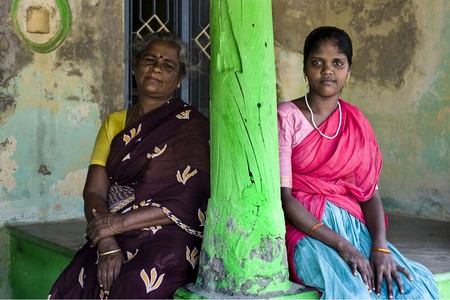 In 1620, the Nayak family of Thanjavur, who ruled Tharangambadi at the time, captured Danish admiral Ove Gjedde and trade director Robert Crappe who were on the lookout to flee the place. On being brought to the king, Ove and his companions expressed their interest in exporting spices from the land. The King saw it as a good business move and gave them the hamlet of Tharangambadi. A part of the deal was building a stone house that would work as the commercial hub. A town gate was built too, marking the beginning of the Danish village; one that still stands intact with the royal Danish seal, but as a nondescript frayed structure. 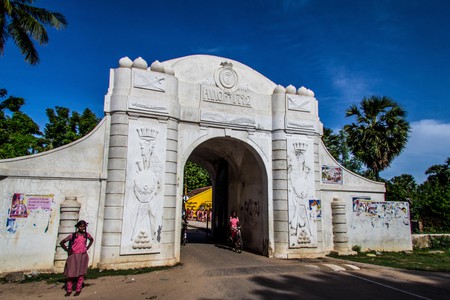 Admiral Ove built Fort Dansborg (the ‘stone house’ they’d envisioned) which is the main Danish highlight in the village overlooking Bengal Bay. Made with columned structures and high ceilings, the fort is vividly Scandinavian. It was once the Governor’s house with a church inside the fort that now works as a museum, exhibiting Danish culture from that time. The huts and settlements today look perfectly normal in the coastal setting, but you can still see traces of Danish habitation – every second lane is a Goldsmith Street or King Street. 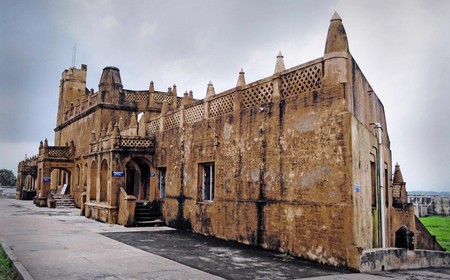 Over time, Denmark’s King Frederik IV also sent missionaries to the Coramandel coast and the population of Danes in Traquebar increased. The oldest Protestant church in India was built in this village too. Later, German missionaries Bartholomäus Ziegenbalg and Heinrich Pluetschau came to the village and learnt Tamil to translate the Bible’s New Testament in the local language. 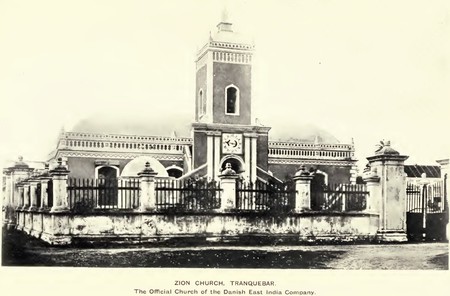 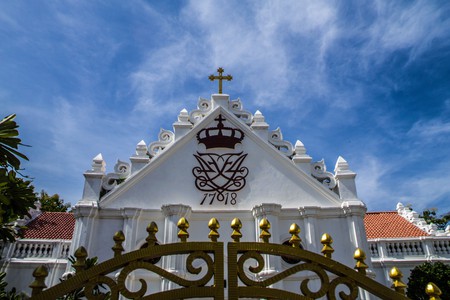 With the help of Tamil Nadu State Archeological Department and the Danish Royal family, the Danish Tranquebar Association has managed to restore a part of the Dansborg fort. A large part of the village was submerged due to the tsunami in 2004. 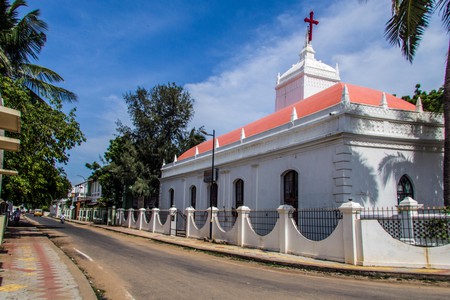