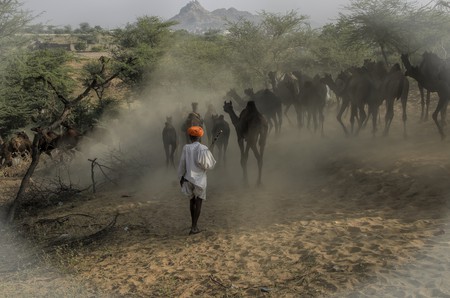 Here is a collection of 18 photographs that capture the impressive spectrum of experiences that constitute everyday life in India. From the inescapable allure of local markets to the integral role of religion in public life, these photos each capture unique aspects of Indian life.

More than half of India’s population is dependent on agriculture, making the farm one of the most potent symbols of the country. 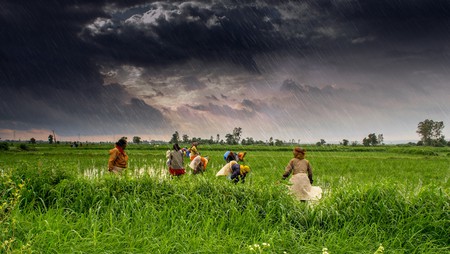 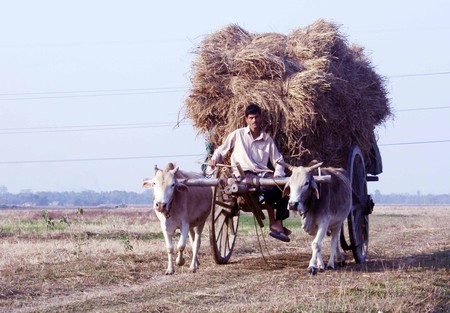 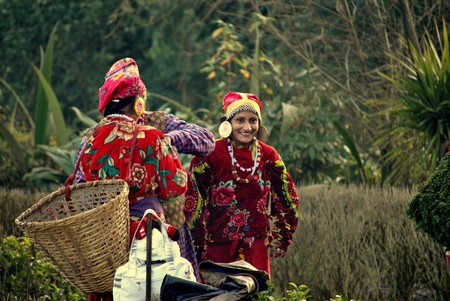 Religion plays an important part in the daily lives of most Indians. The country’s religious traditions are incredibly diverse and exceptionally historic. 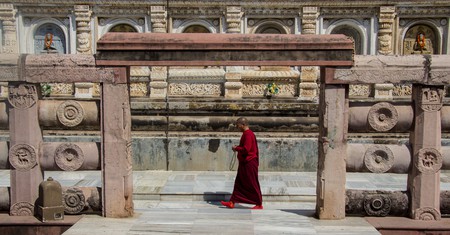 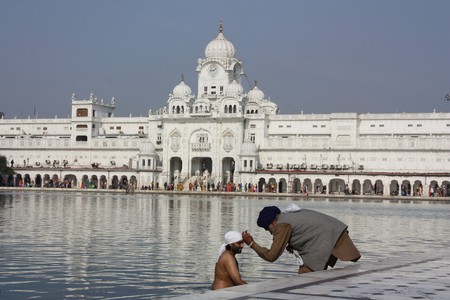 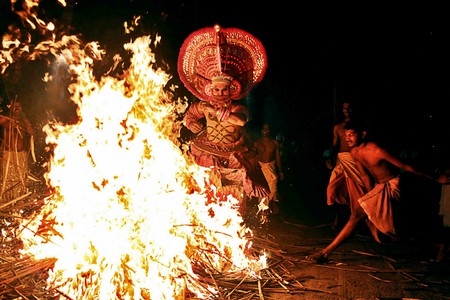 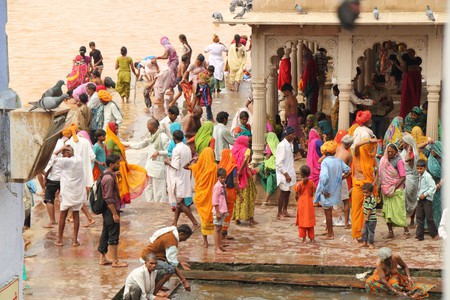 The sea is an integral part of daily life for a considerable part of India, which is enveloped by the Arabian Sea, Indian Ocean and Bay of Bengal around the majority of its borders. 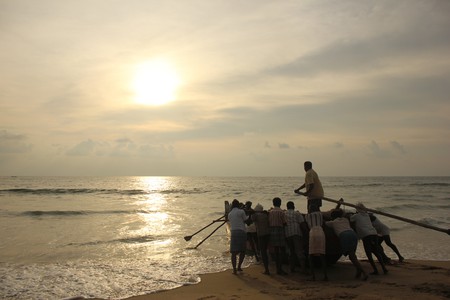 Bazaars in India are richly diverse and uniquely dynamic. Trading, shopping or just browsing through local markets is an integral part of everyday life for most Indians. 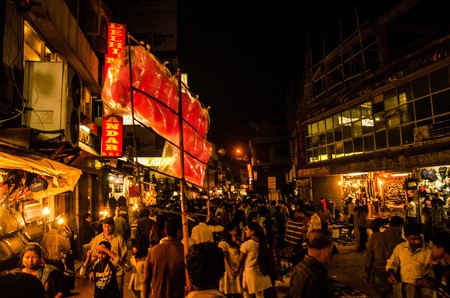 India is among the world’s fastest urbanising countries. From Mumbai and Delhi to Guwahati and Surat, urban India is a vibrant and cutting-edge world of its own. 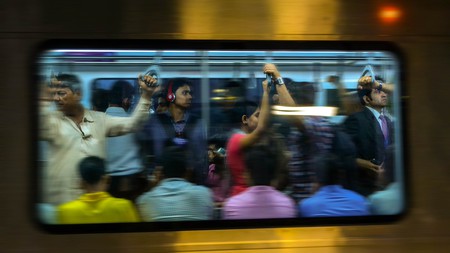 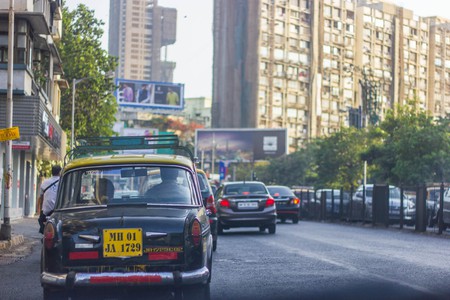 Indians live amidst great geographical diversity. From the most densely populated desert in the world – the Thar – to the cold desert of Ladakh, the range of experiences that constitute daily life for Indians is unimaginable. 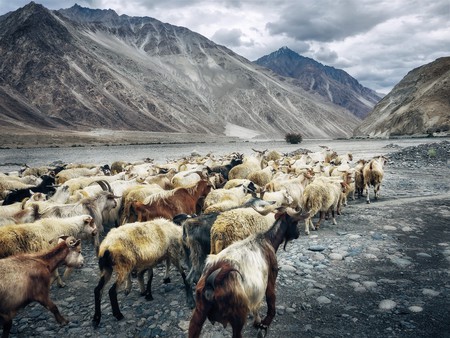 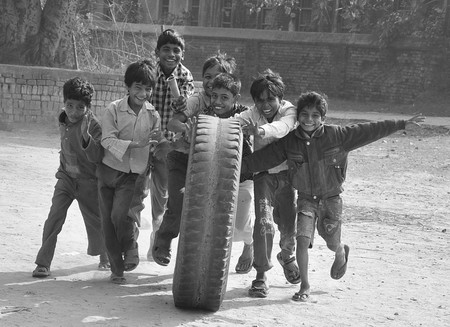