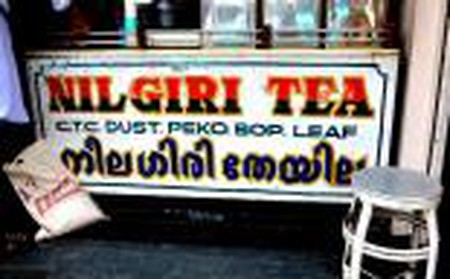 India’s incredible diversity has become the symbol of a country in constant flux. Busy markets and bazaars across India embody this diversity as vendors scramble to sell anything from vegetables to gold in mazes of endless alleyways. We take a walk down the astonishing Chalai Bazaar in Thiruvananthapuram (Trivandrum), a prime shopping destination for the daring buyer. 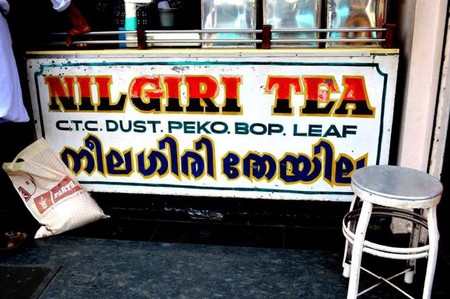 The Chalai Bazaar in Trivandrum may be miles away from the picturesque notions of Kerala, which generally consist of houseboats, Dutch Palaces, or serene strips of coastline. The bustling market, however, is equally magical, if not more so in some ways. Even under the oppressive sun of midday, its character and energy are infectious, with motorcycles and trucks honking at full volume as they zip through the seemingly endless road lined with shops on either side. In many ways, the Chalai Bazaar is a place of possibility, not only because almost anything can be found here, but also because visitors inevitably end up finding more than what they had expected.

The entrance to the bazaar itself is frantic, with local buses stopping directly in front of its mouth, the popular Sree Padmanabha cinema less than a block away, and a constant flow of trucks, cars and people heading hurriedly into or away from the street, conveniently named Chalai Market Road. Yet, interestingly, from the entrance itself the road seems simple and straightforward; there is no jumble of winding alleyways, nor are cows scattered about as is expected in the imagined picture of an Indian bazaar. Instead, almost everything can be found on the main road and only those who know what they are looking for venture into the side streets. 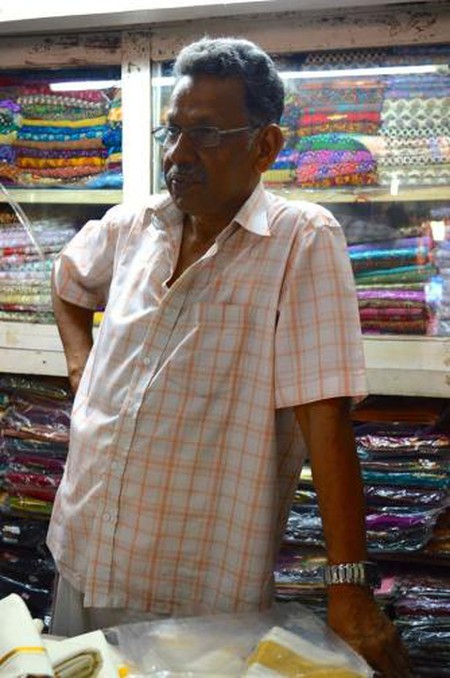 Along Chalai Market Road it is possible to find fruit vendors, selling raw dates presumably imported from the Gulf; not-yet ripe custard apple from the villages; several varieties of grapes, and tart oranges, among other fruits. Behind these vendors are shoe stores so crammed with footwear that it is nearly impossible to see the selection properly. Then, sandwiched between shoes stores and scattered throughout the road, there emerge countless goldsmiths and gold sellers, often full of families spending lakhs for an upcoming wedding or perhaps buying a single bracelet for a newborn baby. On occasion, a single man sits in the store, perhaps purchasing something for his wife or one of his daughters. Next to these stores, more vendors can be found selling women’s underwear or household tools from screwdrivers to rope for hanging laundry. People drift from one shop to the other buying what they need, whether it costs a few rupees or half of their monthly salary.

Young ladies walk along with umbrellas to protect them from the strong sun, mothers can be seen standing in front of stores eyeing tiffins, and men venture into stalls that sell a large variety of cotton lungis. It is assumed that no matter what you are looking for, it can be found somewhere on the road. Sometimes, when a store doesn’t have the desired object, the shopkeeper will send you to another store, which may or may not exist, ‘after second junction’. And this way you drift through Chalai, partially looking for something and partly taking it all in. 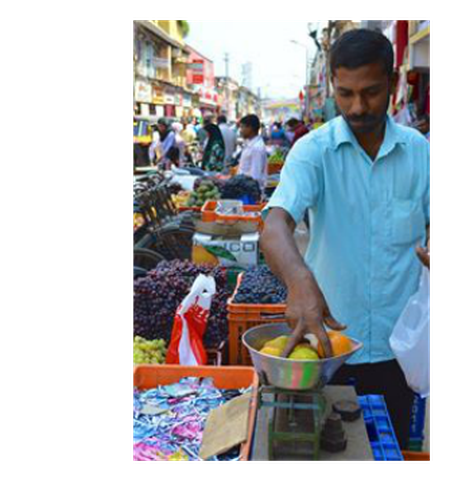 The hungry will saunter into Azad, an institution since 1940, and most likely order a mutton biriyani or perhaps the Kerala veg meal. Those who have already eaten continue down the road, where halfway down a strong smell of coffee rises from the coffee roaster, and further down, the smell of flowers mixes with that of decaying garbage. Along this section of the bazaar it is possible to buy frames with images of Jesus or the Virgin Mary, as well as posters of Indian goddesses who bring wealth and prosperity, or gods who are known for being capable of creating and destroying. Across from these stores, the vibrant colors of freshly squeezed juice create an incredible palette of hues, right next to stalls selling lime green or pale yellow paint.

The further down you venture, the more endless it seems, and yet the further you go, the more you realize that this road which sells random goods is in fact full of details that encompass need, culture, faith, desire, and a truthfulness of life in Kerala. It is a market where you may come to buy new knives or a bathroom mirror, but end up leaving with a broom, two hardback notebooks, a child’s cricket bat, and an understanding for a version of India that is both genuine and still indefinable.