The Top Buddhist Sites To See In India

India has much to offer anyone curious about the life of the Buddha and his teachings. From the ancient tree under which he attained enlightenment to the park where he first preached his teachings, from ancient Buddhist cave temples to gigantic statues of the Buddha – here’s a list of the most impressive Buddhist sites you should visit in India.

Located some 110 kilometers from the state of Bihar’s capital city Patna is Gaya district – home to one of the holiest pilgrimage sites revolving around the life of Gautama Buddha for followers of Buddhism. The Buddha is said to have attained enlightenment while sitting under a large peepal tree known as the Bodhi tree at a location which is today known as Bodh Gaya. The Maha Bodhi Temple which features a huge statue of the Buddha in a deep meditation, is another major attraction in Gaya which attracts numerous Buddhists and those curious about the life of the Buddha. 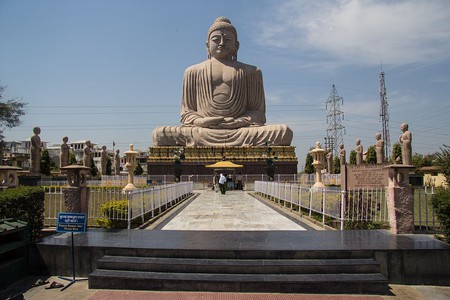 As the site of the Buddha’s first sermon after having attained enlightenment, Sarnath is of great significance to followers of Buddhism worldwide. Located some 13 minutes from the ancient and holy city of Varanasi, the ancient town of Sarnath features a deer park where the Buddha first taught the four noble truths and other teachings at the core of Buddhism. 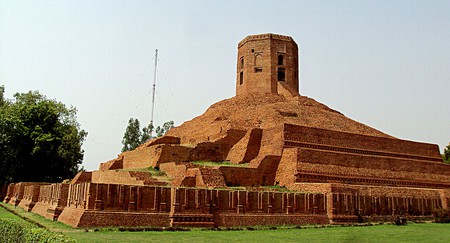 This small town in Uttar Pradesh is where Buddhists believe the Buddha attained Parinirvana – the highest stage of salvation – following his death. The Parinirvana Stupa at Kushinagar is particularly well known for featuring a 6.1-meter-long reclining statue of the Buddha. Made of monolith red sandstone and placed on a large brick pedestal, the statue is considered to represent the dying Buddha. The nearby Ramabhar Stupa is where the Buddha is cremated.

This ancient town in ruins today was one of the six largest cities in India during the Buddha’s lifetime. The city is the place where the Buddha lived for the longest amount of time. Ancient remains indicate that his teachings had a great following in Shravasti. Several age-old stupas and temples from the Buddha’s times still remain in the town, attracting tourists and followers from around the globe. 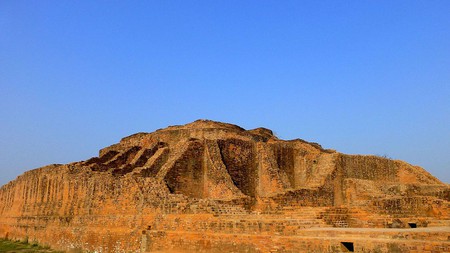 These Buddhist cave temples are the oldest surviving rock-cut caves in India – dating back to the 3rd century B.C.E. Located some 24 km north of Gaya in the state of Bihar, these caves were used by generations of Buddhist ascetics as well as by Jains. The caves are said to have been built by the famous Buddhist Emperor Ashoka. Featuring four major caves, called Karan Chaupar, Lomas Rishi, Sudama, and Visva Zopri, each of which are detailed with inscriptions and elaborate sculptures, these cave structures are said to have greatly influenced the likes of the Ajanta caves in Maharashtra. 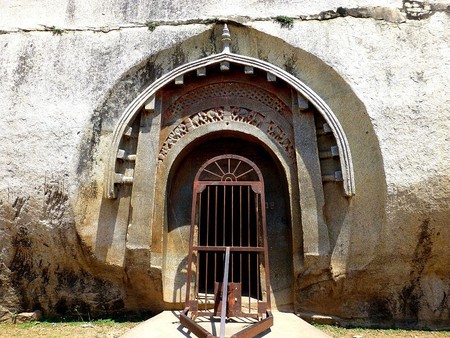