The Top Bollywood Films With Mumbai As The Protagonist 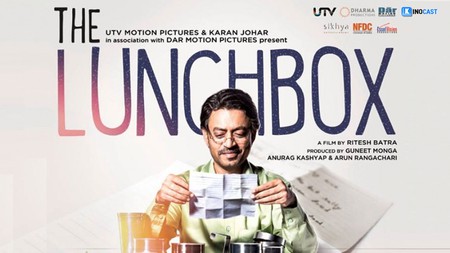 Mumbai is the heart of Bollywood, but let us look at few Bollywood movies which depict Mumbai in the core of the story. Here are ten films, which in our opinion, depict the day-to-day life of Mumbai in the best way possible.

This is one of those movies that tells how strangers share a sense of friendship just by being fellow travelers on a local train in Mumbai. The movie is based on a citizen who witnesses the Mumbai train serial blasts and the frustration that follows. An anonymous man, played by Naseeruddin Shah, stands on a roof, from where over his shoulders one can view the cityscape of Mumbai. Throughout most of the film, the eyes keep coming from the background of the city to the foreground of sophistication, all prepared to avenge the attack on this ‘City of Dreams.’ 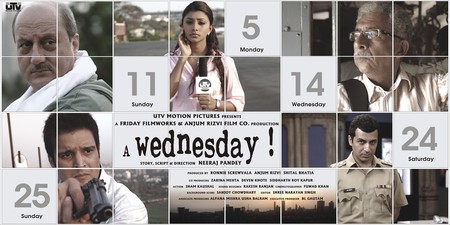 A stranger is connected to a young housewife because of a mistake in the dabba delivery system in Mumbai. The movie works like a painting that shows the real life of Mumbai with mild colors which go on to paint the lives of two people through notes in a lunchbox. It is a masterpiece directed by Ritesh Batra, who has used fine strokes to tell the story.

This film is a social satire love story based in Mumbai. Some of the scenes and songs in the film show the old-world Mumbai, without skyscrapers and with old-school Victorian charm. The movie is an icon when it comes to cinematic features on Mumbai; the song ‘Jaane Kahan Mera Jigar Gaya’ is still remembered fondly. 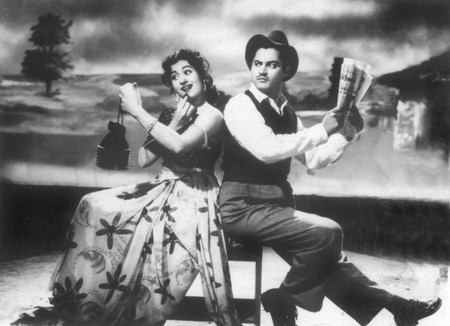 The movie deals with four people whose lives intersect in the city of Mumbai. All of them hail from a different class of society. As the movie unfolds, it writes itself as the love letter to the city, giving the sense of the reality of division and the people who built it. Every character is drawn by a compelling relationship with a parallel effect of the city entering its way into their lives. The common theme for all the people in the film is the place and its remembrance all linking to their presence in the city. 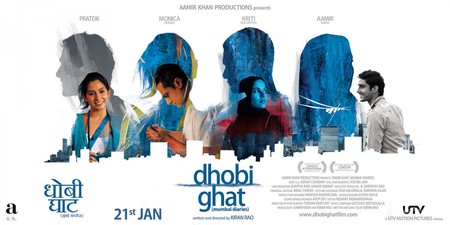 This movie presents an honest inside view of the Page 3 world in Mumbai city – this movie being the part of the very media that brings forth the ugly societal realities of the world. The story is about a journalist, Madhvi Sharma, who gets close to the life of Bollywood and glamour.

Shor In the City

It is probably one of the best movies providing insight into the hassle-filled life of Mumbai. The story speaks about the encounters of two men within the city. These characters try to stand out, realizing that in order to do so, they have to be loud and do things differently. The story develops as they make their journey of adaptation, learning how to cope with the city. 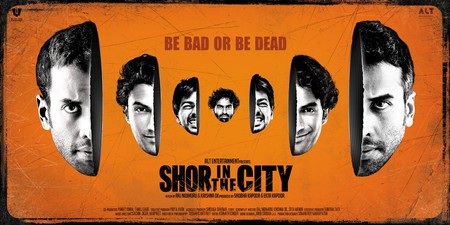 A businessman and a cabbie both in need of big money partake in a two-hour journey in Mumbai. The movie projects ‘Mumbai Nagariya‘ in its own light. Most of the storyline borrows life from Mumbai and presents the societal pressure and human condition in the city.

Life in A… Metro

Not two, not three – this movie depicts the lives of nine people in six different stories all occurring in one place: Mumbai. From old libraries and tube lit taxicabs to Mumbai’s iconic landmarks, it’s all there in the movie. Characters fight with each other, commit adultery and suicide, and are mostly miserable; yet, in a final burst at the end, it all ends happily. It is like a moving metro where everything that moves inside shows the life, and everything that you can catch as movement outside the window is the City of Dreams.

If you watch this movie, you will witness what happens when a traffic signal in Mumbai turns red: the same red light that stops traffic starts the racket of other high-level activities involving poverty. The movie does a fair job of comparing the two extremes of the city: one where the rich are comfortable moving in their cars and the other where scandals are run by using the poor. The movie deals with the brutal life of beggars in Mumbai.

We also have an Oscar-winning movie illustrating the life of Mumbai on our list. This movie takes us through the hard life of Jamal Malik, played by Dev Patel, who is one of two children from the slum of Juhu in Mumbai. It is that kind of movie which hits you hard and makes you ponder the various sides of its story and the ambiance. The movie shows the life of children in slums and the transcendence the character achieves by becoming a millionaire. The only question being how he does it, and that is where it makes you think again.