The Top 10 Things To See And Do In Kanpur 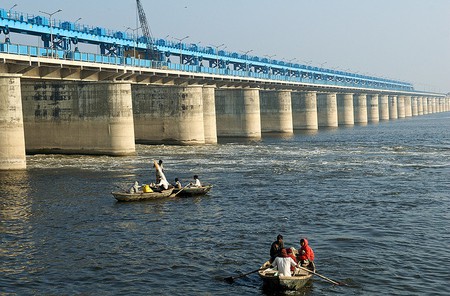 Kanpur is one of the most beautiful cities in India, situated on the banks of the sacred river Ganga. Thousands of tourists visit Kanpur every year to experience the splendor of the one-of-a-kind historical and religious sites located here. We’ve collated the top sights to explore and activities to try in this gorgeous city. 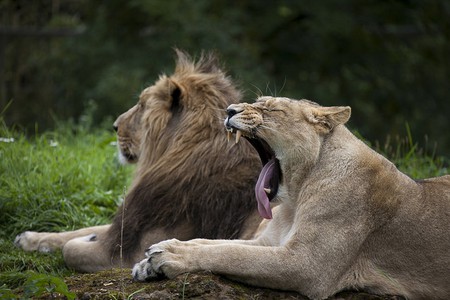 The Allen Forest Zoo, also known simply as the Kanpur Zoo, is the largest open green space in Kanpur. The zoo was founded by Sir Allen, a botanist and a member of the British Indian Civil Service, and opened to the public in 1971. The grounds encompass a gorgeous lake, and a forest full of ancient trees. This zoo is home to a broad range of mammals, such as rare big cats like White Asian tigers, Asiatic lions, leopards and jaguars, and a range of monkeys and primates like chimpanzees, baboons, and orangutans. The zoo also houses an aquarium, as well as life-size sculptures of prehistoric dinosaurs. Those looking to explore the natural beauty of the grounds can join the zoo’s staff on regularly conducted nature walks and a variety of other outdoor recreation activities.

The Kanpur Memorial Church, originally called the All Souls Cathedral, was built in 1875 in honor of the British lives lost during the 1857 movement, popularly known in British History as the Siege of Cawnpore. Designed by Walter Granville, an architect of the East Bengal Railway, the church reflects Lombardic Gothic architectural influences. The eastern part of the church complex houses a memorial garden. In the heart of the church you’ll find a beautifully carved figure of an angel designed by Baron Carlo Marochetti. The angel is shown with crossed arms holding the symbol of peace. This landmark is reflective of the complicated history of British colonialism in India, as the siege was an important part of India’s first rebellions against the British for independence.

Also known as the J.K. Temple, Shri Radhakrishna is one of the oldest and well-visited temples in Kanpur. Constructed from carved white marble, the building itself is a marvelous example of neo-Hindu architecture. Within the temple you can pay your respects to five different shrines dedicated to Lord Krishna, Lord Vishnu, Lord Ardhanarishwar, Lord Narmadeshwar, and Lord Hanuman. The best times to visit this temple are during the festival celebrations of Janmashtami and Diwali.

The city of Kanpur is well-known for its production of fine, genuine leather products, and this reputation is all thanks to the work done in Jajmau. Situated on the banks of River Ganges, Jajmau is a very old industrial suburb of Kanpur; the excavations conducted here by the Archaeological Survey of India suggest that it dates all the way back to c. 1300-1200 BCE. You’ll find literally a thousand different tanneries located here, which are a must-see to understand the daily workings of the leather industry and how it shapes the economy of this city.

Located in the Benajhabar area of Kanpur, Moti Jheel lake is an essential reservoir for Kanpur’s drinking water. The jheel has adjoining gardens and a children’s park, which makes it a famous attraction for family picnics and romantic strolls. First established during the British era, the Moti Jheel continues to serve as a popular recreational area for local families, especially on weekends.

Situated on the Kamla Nehru Road, the Kamla Retreat is a gorgeous estate owned by the Singhania group. This grounds boast utterly picturesque parks and lawns, making this another ideal picnic destination. The retreat also incorporates a series of canals, where tourists can indulge in leisurely boat rides with beautiful greenery on either side. However, the foremost attraction of Kamla is its impressive museum, which houses a vast collection of historical and archaeological artifacts. Since it’s a private property, prior permission is required from the Deputy General Manager (administration) before entering.

Price and hours: Contact the Deputy General Manager (see the number below) 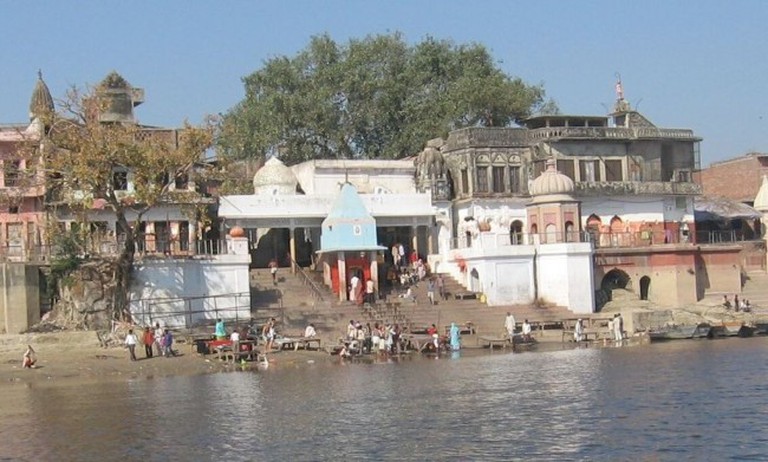 Located around 23 km from Kanpur, Bithoor (once known as Brahmavart) is a very important site for both Hindu religion and Indian history at large. Legend has it that after the destruction of the universe and reconstruction of the galaxy by Lord Vishnu, Lord Brahma (the creator of the universe) selected Bithoor as his abode and performed a ‘yagna’ (Hindu prayer ceremony) here, naming the town as Brahmavart. This town was also one of the epicenters of the Revolt of 1857. During the First War of Independence, Bithoor became a rallying point for the rebellion against the British East India Company, until it was captured by General Havelock in 1857. Today, Bithoor attracts a large number of pilgrims who visit the Brahmavart Ghat and Valmiki Ashram, which are the primary attractions of the town.

Aromas is practically a heritage site for the people of Kanpur. Well before the advent of fast food chains crowding Kanpur’s streets, this was the ‘it’ place for burgers, pizza, and other American classics, and loyal locals have not forgotten that fact. Today Aromas serves a wide range of dishes to satisfy every lunch or dinner craving; from Chinese to American fast food to Indian snacks, they’ve got plenty of surprises up their sleeve to keep you coming back. Adventure Sports Club is a forum started by the students of IIT Kanpur. The club organizes various hikes, walks and other forms of outdoor adventure activities such as mountain biking, rock and wall climbing, skiing, paragliding, rafting, and kayaking. If you’re an outdoorsy type looking for a thrilling experience in Kanpur’s wilderness, just check their Facebook page for the latest trips and contact the group.

Located in the heart of Kanpur is the Nana Rao Park, a site of great historical significance to the city. Previously known as Memorial Well, this park originally commemorated the British women and children who lost their lives during the Indian Rebellion of 1857. The park was in fact the center of the revolution of 1857 in Kanpur, and served as the execution site where 144 Indian revolutionaries were hanged. It’s a place for thoughtful introspection, where one can stand in silence, absorb the history, and hear the echoes of India’s first cries of battle for complete independence from the British.

Watch out for: the memorial to the famous Boodhha Bargad, a highly revered old banyan tree that once stood in the park