The Top Things To Do In Connaught Place, New Delhi 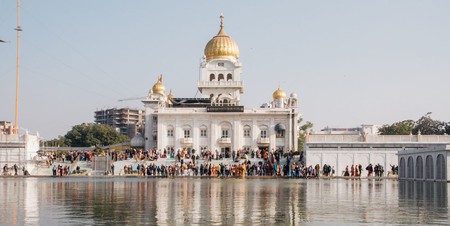 Located right in the heart of New Delhi, Connaught Place is a bustling hive of activity. As well as being one of the city’s key financial and business centers, the area is also filled with all things cultural, from antique cinemas and toy shops to leading contemporary art galleries. Here we explore the best things to do and see in the area.

Before the bazaars, stalls and dining establishments sprouted around Connaught Place, the area was all about cinemas. In the 1920s, it wasn’t Bollywood and Hollywood shows that has the spotlight, but rather Urdu plays, Russian ballets and silent films. Connaught Place used to be the home of the elite, especially after the Indian Cinema boom, where talkies, Bollywood and Hollywood film started gaining popularity. Although the area isn’t quite as cinematic as it was before, heritage cinemas such as Odeon and Rivoli remain some of the best places to catch up on some good flicks. 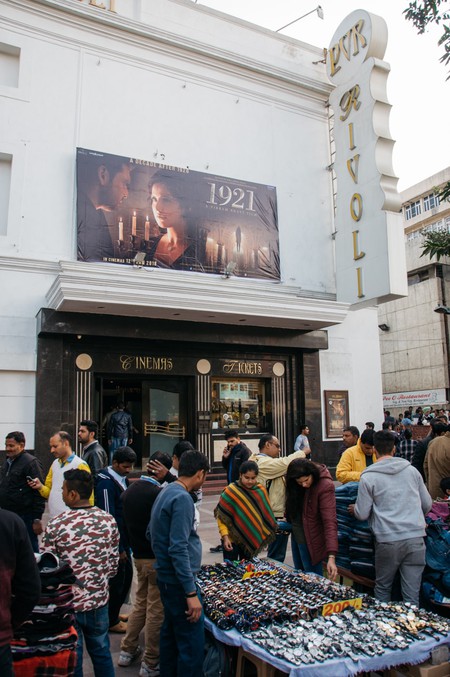 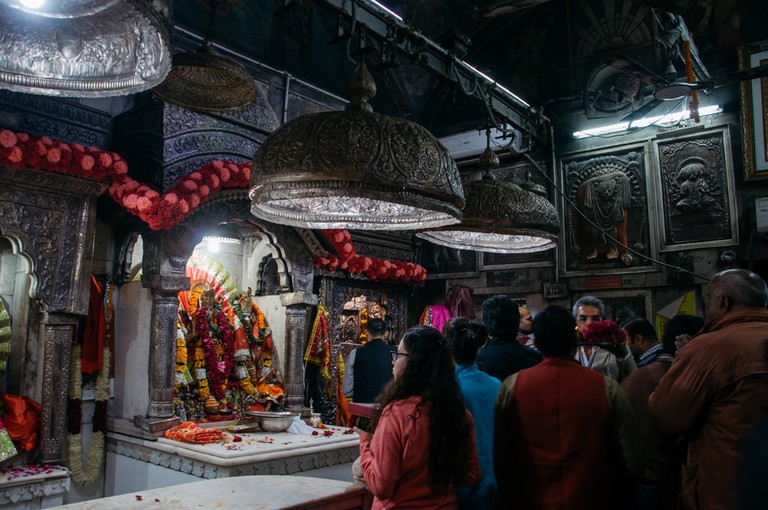 To experience the true religious zest of the Hindu community, Hanuman Temple is the perfect place to head to, as on weekends, worshippers fill the white space with prayers, chants and offerings. The temple is dedicated to the heavenly Monkey God, Hanuman, and is believed to be one of the four ancient temples that were the part of the epic mythological event Mahabharata. The temple is also featured in the Guinness Book of World Records for its worshippers having chanted the Hindu mantra ‘Sri Ram Jai Ram Jai Ram’ non-stop for 24 hours. 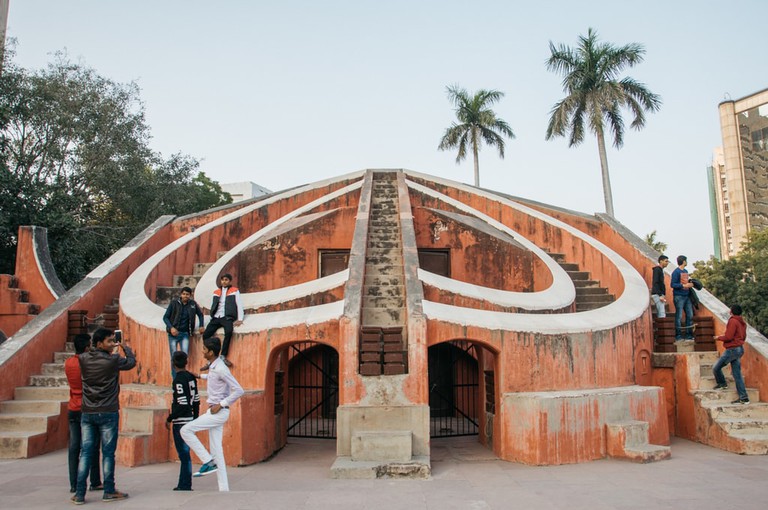 Necessity is the mother of invention and this holds remarkably true for the Maharaja Jai Singh II of Jaipur, who had a keen interest in keeping track of calendars and dates, back when it was only possible by tracking the movements of the sun, moon and planets. Being unhappy about the tiny instruments that were typically used, Maharaja Jai Singh created large astronomical instruments for accurate measurements in five sites, Connaught Place being one of them. The Jantar Mantar in Connaught Place has 13 grand astronomical tools which still give the accurate time and date, as well as marking important astronomical movements, and is a fascinating glimpse of India’s historical scientific prowess.

The Indian Council for Cultural Relations is a step towards deepening the relationship between India and countries from all around the world. ICCR hold numerous cultural events from different states of India, and also showcases performances by foreign cultural troupes to educate and involve the people of India about cultures from all around the world. The immeasurable amount of talent and exquisiteness that India and every other country has can be appreciated and valued through the language of cultural dance and music. The auditorium hosts weekly cultural events and festivals dedicated to a specific country. 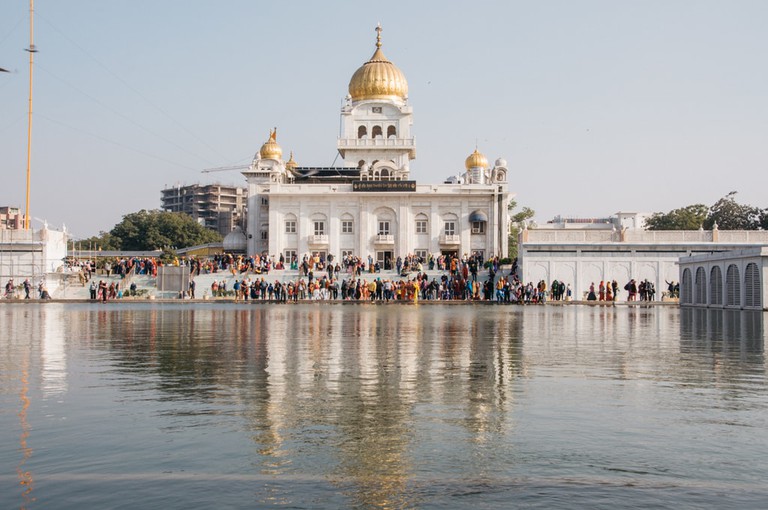 For those who seek serenity and calmness amid the never ending bustle of Connaught Place, Gurudwara Bangla Sahib provides peace and quiet. With its golden dome radiating the sun’s rays, the gurudwara – or Sikh house of worship – is hard to miss. Gurudwara Bangla Sahib is one of the most important of its kind in India. Originally a small place of residence, the gurudwara was added to and embellished until it became the stunning masterpiece it is today. A stroll around the gurudwara, taking in the beautiful decor and listening to the enchanting folk music, is an unmissable experience. 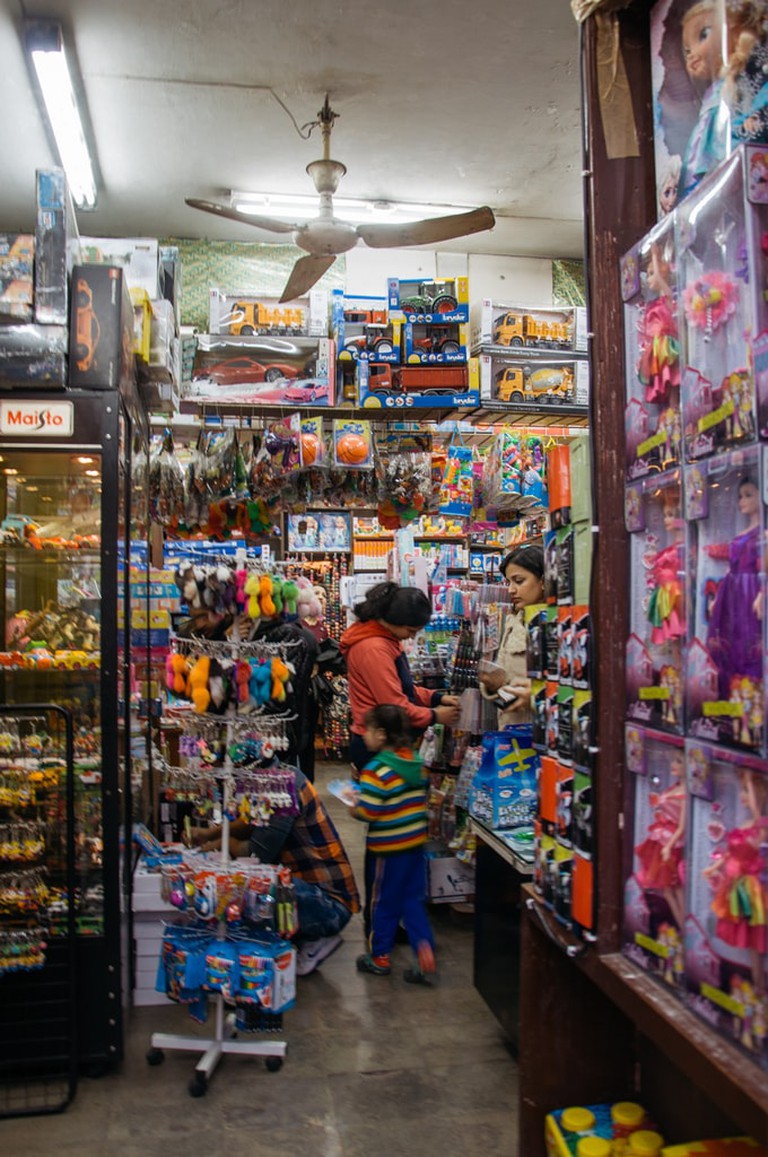 Ram Chander & Sons is India’s oldest toyshop. Connaught Place has evolved in numerous ways over the years – many of the tiny, independent shops that once stood have been transformed into restaurants and chain stores. However one thing that has never changed is the family values. Although renovated several times, Ram Chander & Sons is the same old toyshop that was built during the 1930s, and it is impossible not to experience a sense of nostalgia while exploring the vintage interior. 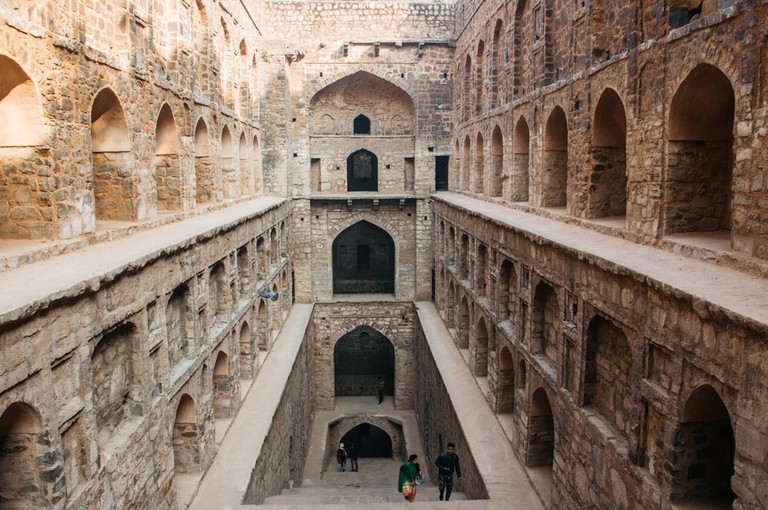 Agrasen Ki Baoli holds a very significant value in Indian heritage, and is protected by the Archeological Survey of India. The Agrasen Ki Baoli was believed to have been built by the King Agresan during the 14th century. It is a grand step well built to provide a continuous supply of water to the city and a cool resting place for tiresome travelers. It is worth visiting to enjoy the hypnotic step-like architecture of the baoli. Some believe the Agrasen Ki Baoli to be haunted by ghosts from the past; indeed, the wall plays a part in many stories of the area, making it the perfect place to soak up local culture. 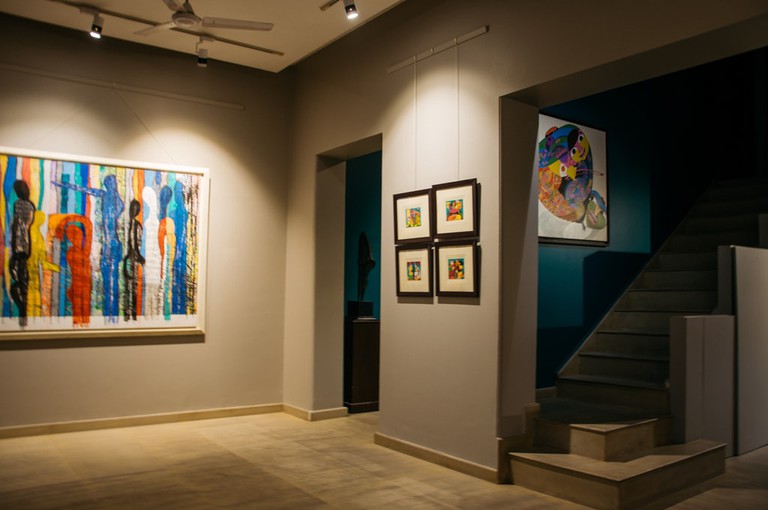 Dhoomimal Art Centre is a popular meeting place among art lovers. Founded by Sh. Ram Babu Jain during the 1930s, the centre is India’s oldest gallery showcasing contemporary art. Dhoomimal was founded to shed light upon the workings and importance of art, and to encourage contemporary artists to showcase their talents. The musical evenings are worth attending, and the contemporary artworks are a unique insight into India’s modern cultural scene.

When the sun gets too hot and the heat makes it unbearable to explore the beautiful city of Delhi, Hoho is the answer to your prayers. Unlike typical trips that take visitors sightseeing on a strict schedule, Hoho buses are more flexible with their schedules. Hoho bus services provide Delhites and travelers from all around the world the opportunity to enjoy sightseeing the city of Delhi from the comforts of a vehicle. Travellers can choose their preferred time and wait for the bus at the Hoho bus stop. Buses arrive every half an hour, thus ensuring minimal waiting times, and a sightseeing experience entirely organised by the tourist themselves.