Shimla | © JamesSouthorn/Flickr
The capital of Himachal Pradesh, Shimla is a small city set at the foot of the Himalayas. This quaint town is located at a narrow border which encompasses a variety of cultures from different eras and is unique compared to the rest of the country. We chose our favorite things to do and see.
Shimla © JamesSouthorn/Flickr

The town’s location, at the bottom of the Himalayan mountains, make it ideal for taking in the surrounding nature. A variety of places provide walking tours or day hikes up and around the mountains here. The scenery is breathtaking and many that travel into this region come for the main purpose of trekking.

The city’s most famous temple, Jakhu us located up a steep hike on the east side of the town. The temple is a shrine to the god Hanuman, one of the many in the Hindu religion. Devotees are found all around the temple waiting for daily sermons and distribution of food.

Rothney castle is the former home, on Jakhoo Hill, of the naturalist Allan Octavian Hume, who founded the Indian National Congress in 1885. He’s known as the father of ornithology, the study of birds. For a long period of time, the castle was home to the largest collection of stuffed Asiatic birds, which were later donated to the British Museum.

Learn about culture and history at the Himachal State Museum

Museum
Located within an old Victorian mansion, the Himachal State Museum was a private residence that became home to artistic and archaeological artifacts. It is perched on top of Inveram Hill and has been open since 1974, preserving and collecting many items of importance along the way.
More Info
Open In Google Maps
Doordarshan Kendra Museum Road, Chaura Maidan Shimla, Himachal Pradesh, 171004, India
+911772659943
View menu
Visit website
Visit Facebook page
Send an Email
Give us feedback

Do a little shopping at Himcraft

Himcraft is a store that sells hand-crafted goods made by locals in the area, specializing in various art forms native to the Himalaya. They sell anything from scarves to gloves, caps, footwear, jewelry and paintings. Made from natural materials and providing the most authentic quality, these goods are perfect for the weather in the region, or as gifts for folk back home. 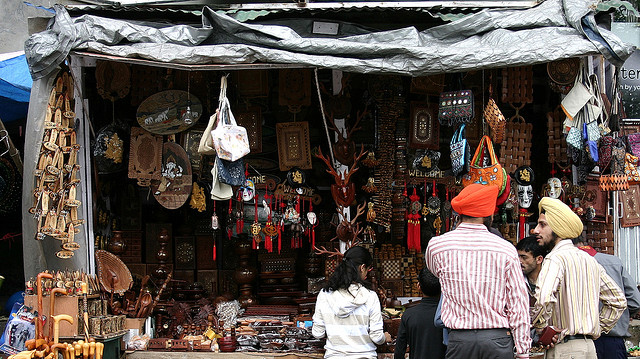 The Himalayan Bird Park is a small park that contains a collection of exotic bird life. The most famous native bird located in the park is the monal pheasant, which is the symbolic bird of the Himachal state. The park also features an impressive array of rare plants. 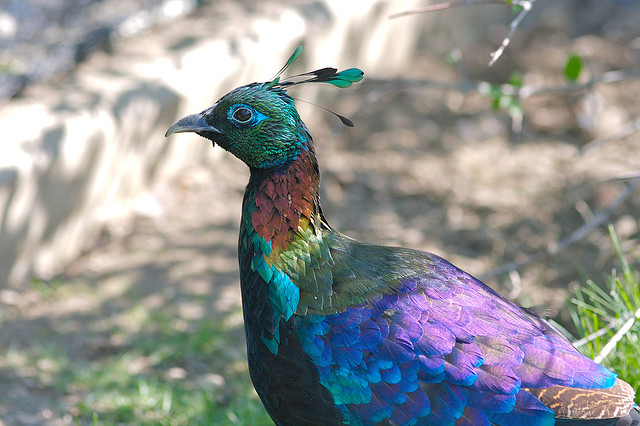 Stand in awe of Gorton Castle

From the neo-Gothic era, the Gorton Castle is a phenomenal architecture representative of the time and is known as the city’s most magnificent building. The building currently houses the offices for the Accountant General of Himachal Pradesh.

Grab a book at Maria Brothers

Maria Brothers is an antiquated bookstore in Shimla. Filled with everything from maps to historical accounts, the shelves are packed with records and books from various eras. It is a must-see for collectors and those interested in antiques.

The Kali Bari Mandir is a temple that has turned into a popular tourist attraction. It was built in 1845 for the goddess Kali, also known as Shyamala, who became something of a patron for the city and an inspiration for its name. It is a religious hub for Hindus on Jakhu Hill, but welcomes travelers from everywhere.

Grab a snack at Wake and Bake

After a day full of trekking and touring, Wake and Bake is the perfect pit stop for a snack and cup of coffee. The menu includes a wide variety of food, from pizza to hummus, so you’re sure to find something that satisfies your hunger.