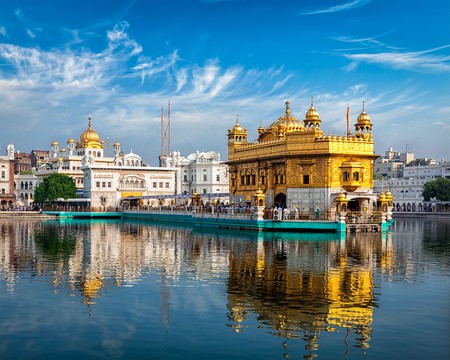 Indian film is hugely diverse and reflects the cultural, linguistic and social spectrum throughout the subcontinent. The classics listed here range from Bollywood blockbusters to arthouse classics.

Bollywood is the informal term popularly used for the Hindi-language movies prolifically produced in Mumbai. The term is often incorrectly used to refer to the whole of Indian cinema, but other industry centers produce films in regional languages.

Moviegoers in many Asian and South Asian countries regard Indian films more suited to their sensibilities than Western movies. Popular in those parts of the world where the Indian diaspora is present in significant numbers, Indian cinema now challenges the dominance of Hollywood.

A Malayalam film written and directed by Adoor Gopalakrishnan, Elippathyam (‘rat trap’) documents feudal life in Kerala at its twilight. The protagonist is trapped within himself and is unable to comprehend the changes taking place around him. It The movie won the British Film Institute award for Most Original and Imaginative film shown at the National Film Theatre in 1982. 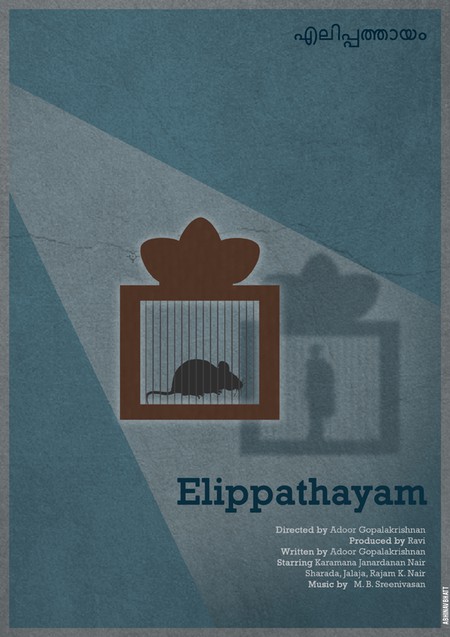 The first film written and directed by Farhan Akhtar is set in modern-day urban Mumbai and focuses on a major period of transition in the lives of three young friends. It performed better in the urban areas of the country than in the rural areas, which was attributed by critics to the city-oriented lifestyle depicted in the movie and the fact that all the characters are from rich or upper-middle-class families. 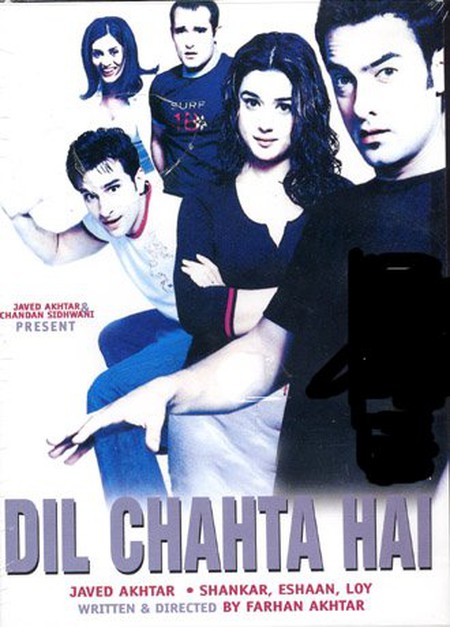 This 1955 drama, which opens Satyajit Ray’s ‘Apu Trilogy’, was produced by the government of the Indian state of West Bengal. The first film from independent India to attract major international critical attention, it established Ray as a force in world cinema and is still considered one of the greatest films ever made.

This historical epic re-tells a popular Indian tale: an episode in the life of the Mughal Prince Salim, who eventually became the Emperor Jahangir. K. Asif’s magnum opus took nine years and $3 million to complete at a time when a typical Bollywood film cost around $200,000. The film broke box-office records in India and held the record for the highest-grossing domestic film until the 1975 film Sholay eclipsed it.

Director Vishal Bhardwaj’s The Blue Umbrella was based on a novel by Ruskin Bond. The story is set in a small Himachal Pradesh village where young Biniya trades her bear claw necklace for a pretty blue Japanese umbrella. The richest man in the village covets the umbrella and, rather than pay to have one imported, hires a boy to steal Biniya’s. This story of avarice is a subtle but piercing examination of India’s capitalist growth.

A comic satire that explores the topic of ‘farmer suicides’ and the subsequent media and political response, Peepli Live was India’s official entry for the Best Foreign Language Film Oscar, though it failed to make the shortlist. 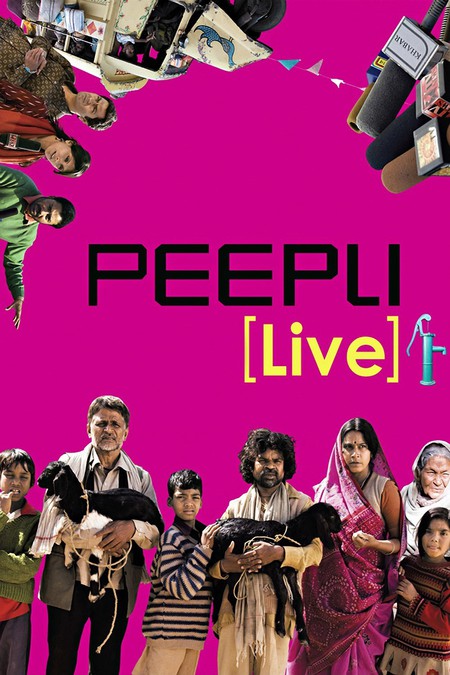 This black comedy involves a case of mistaken identity. Struggling actor VK (Ranvir Shore), who has an uncanny resemblance to underworld don Raje (Shore again), becomes involved with the gang out to kill him. 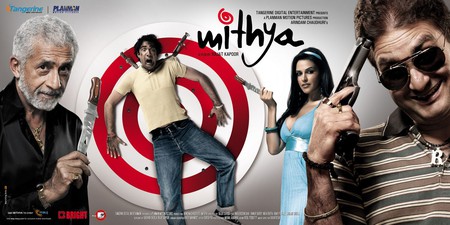 Bollywood director Homi Adajania’s first English-language feature follows the changing fortunes of the mismatched Sethna family. Sculptor Dinshaw (Naseerudin Shah) lives in an isolated town in the hills with his wife while the rest of the family lives in a dilapidated building in Bombay (now Mumbai). The Sethnas’ lives begin to change when affable stranger Cyrus (Saif Ali Khan) turns up at Dinshaw’s door.

Aparna Sen’s drama stars his daughter Konkona Sen Sharma as a Tamil Iyer Brahmin, who is Hindu, and Rahul Bose as a Muslim wildlife photographer. They meet on a fateful bus journey during a time of social upheaval. Tabla maestro Zakir Hussain composed the score; Goutam Ghose, a film director himself, was the cinematographer. 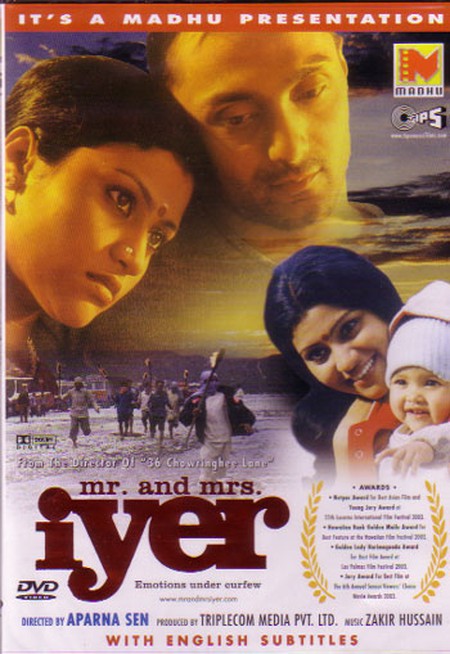 Courtesy of Triplecom Media Production
Give us feedback