The Story Behind India’s Oldest Mosque 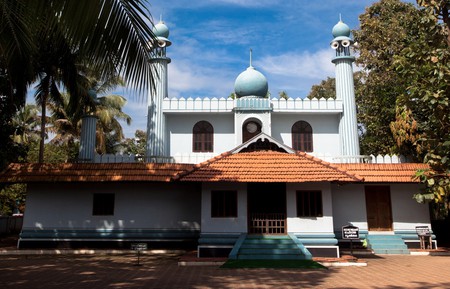 India’s first mosque, the Cheraman Juma Masjid in Kodungallur, Kerala, has remained a source of fascination as well as an active place of worship for well over a thousand years. Built during Prophet Muhammad’s lifetime, this landmark building is among the most important of India’s historic, architecturally stunning mosques.

Malik Bin Dinar, one of the first Arab propagators of Islam to have come to the Indian subcontinent, built the Cheraman Juma Masjid in 629 CE. Among the many stories in circulation about the mosque’s origins, the most popular recounts how Cheraman Perumal, the region’s king, gave up his throne to embrace Islam and make a pilgrimage to Mecca. After years spent in Mecca, the king decided to return home but fell ill and died on the way. However, Malik Bin Dinar and his companions completed the king’s journey on his behalf. They carried with them a series of letters written by Cheraman Perumal asking local rulers of Kerala for their permission to build the area’s first mosques. 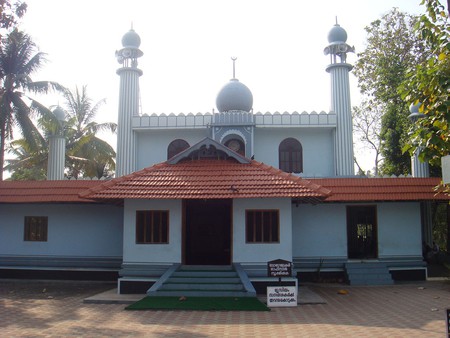 Besides its impressive history, distinct Kerala-style architecture and deep legacy, the mosque’s prime attraction for visitors is an ancient oil lamp that has supposedly been burning continuously ever since the mosque’s origin – that is for more than a thousand years. Visitors often bring in oil to add to the lamp. The mosque has had to go through several renovations, with the first being in the 11th century CE. However, the inner hall, including the ancient lamp, has been preserved as is throughout the years.

Today, the mosque also houses a museum for those interested in learning more about its history. It even displays replicas to show how the mosque’s architecture has evolved over time. 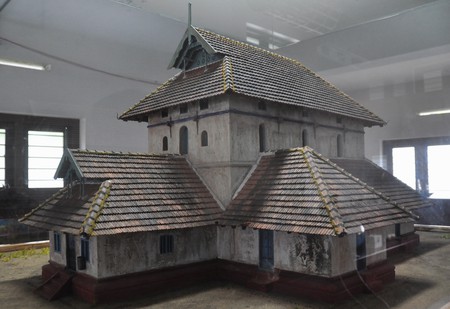 The Cheraman Juma Masjid stands not too far from yet another landmark structure – the St Thomas Church of Palayoor, built in 52 CE and considered to be one of India’s first churches. Just 30 kilometres (18.6 miles) from the city of Kochi, it’s a treasure trove of history and a must-visit for anyone seeking to understand the country’s rich religious heritage. 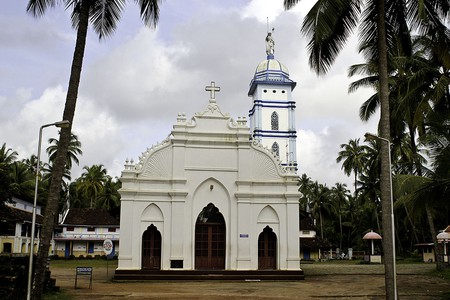