The Safest State for Women in India Has Been Revealed, and it's Not What You Think 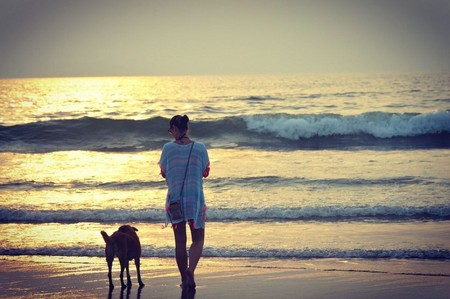 According to the first-ever Gender Vulnerability Index (GVI) report developed and released by the NGO Plan India, Goa has been named the safest state for women in India.

With the aim of addressing gender inequality in the country, the GVI sheds light on the status of women and girls in India. It is a part of the NGO’s national campaign “Plan for Every Child–Leave No Girl Behind”, and is based on secondary data collected via the public domain, such as the National Family Health Survey IV and Census 2011.

About 170 indicators formed the basis of the index, and each state received a score on a scale of 0 to 1 in different categories. These categories include women’s safety and protection from violence, health, education and poverty, and the final rankings were determined by an average. A score closer to 1 indicates that the status and provisions for women in the state are better.

The Findings of GVI

Known for its breezy beaches, mesmerizing sunsets, water sports, lively nightlife, spectacular architecture, vibrant food culture and laid-back vibe, Goa bags the title of the safest state for women in India, with GVI of 0.656. As well as being the safest state for women in India, Goa also came fifth in the field of education, sixth in health, and eighth in the list for poverty. 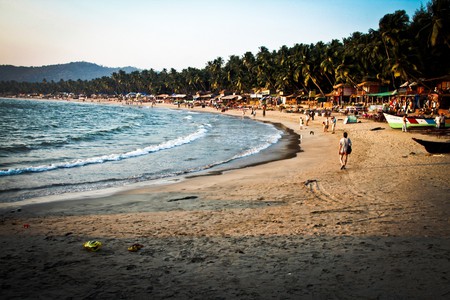 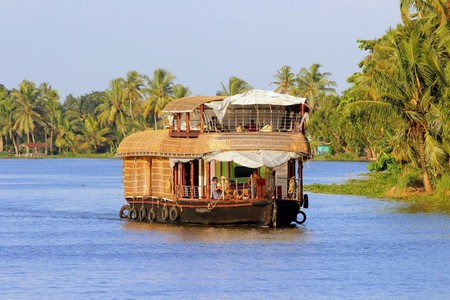 States that aren’t so women-friendly

With a GVI of 0.410, Bihar is last in the rankings (at number 30), earning the title of unsafest, unhealthiest and poorest state. Even on the education front, this state ranks among the lowest. The study revealed that nearly 39% of girls in Bihar marry before the legal marriageable age. A female in India cannot marry before the age of 18, but this rule that is flouted in Bihar.

The Times Now reported Bhagyashari Dengle (Executive Director of Plan India) as saying: “The fact is that the issues surrounding women are inter-related. Also, there has to be a focus on solutions specific to each category of vulnerability”.